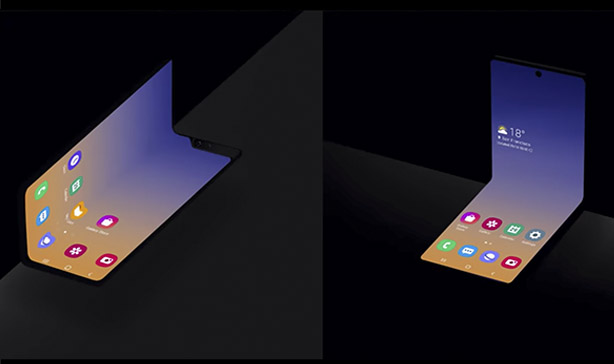 Leaks from earlier this year have indicated that Samsung was working on a new “clamshell-like device” and this week at Samsung Developer Conference, two foldable phones were teased on stage in a video. One device opens vertically, much like the ones we’ve seen from other brands, and another that expands horizontally, mimicking the classic clamshell phones of yore.

This isn’t Samsung’s first foray into foldable devices as they already have the Galaxy Fold in their lineup. At its initial launch, a number of problems plagued this new foldable device which pushed back its release date. The Galaxy Fold was officially released last September, after the Galaxy Fold’s first public appearance last April resulted in faulty hardware construction. 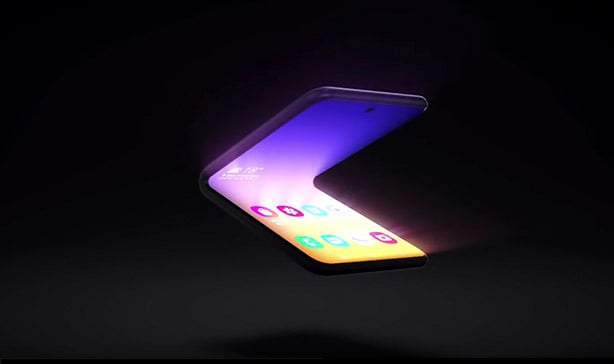 In any case, the new form factor that was teased by Samsung will, according to Hyesoon Jeong, head of Samsung’s framework R&D group, “not only easily fit in your pocket, but it also changes the way you use your phone.”

Other than a simple video, the company did not delve much into the details of this new phone. To that effect, there were no exact specifics discussed as to whether or not Samsung will be releasing it any time soon. The company proceeded the presentation with the introduction of a new update to the One UI.

The One UI 2, based on Android 10, is not a grand departure from its predecessor, but it’s a version designed to lessen clutter and create a more natural and seamless interface. For one, information is presented in a neater fashion. Notification pop-ups, the volume slider, and the like have been reduced to be visually smaller in order to not take up too much of the screen and distract the user. Other improvements include better reachability for one-handed use, increased vibrancy in colors, and a full dark mode. Overall, the One UI 2 does not present new technological advancements but it does greatly improve the phone’s user experience.