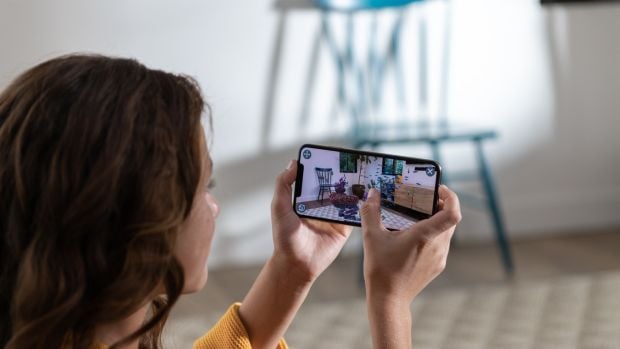 Though the latest iPhone lineup was released just a few months back, diehard Apple fans are already eagerly trading rumors about the next edition.

Possibly called the iPhone XI, 9 to 5 Mac reports that the upcoming device will boast a larger battery, better refresh rate, and a new multi-camera setup.

Noting ‘sketchy’ sources, the report suggests the iPhone XI Max will feature a sizable, 4,000mAh battery – furnishing up to 15W wireless charging power. If true, this would instantly place the iPhone among the market leaders, with regard to wireless charging capability. What’s more, in the past, Apple has provided a software update that increased power from 5W to 7.5W, leaving some to assume that a similar update is possible at some point in the future.

As far as the refresh rate, sources note that Apple will likely opt for a ‘sweet spot’ between 90Hz and 120Hz to avoid taxing the battery.

In the camera department, Apple appears to be sticking with the notch. Though it’s said to be less obtrusive than the X and XS/R lines, it won’t be as minimalist as Huawei’s and Honor’s ‘hole punch’ cams. On the back, we’re lead to believe the next iPhone will have a tri-camera array consisting of wide, super-wide, and 3X telephoto lens.

Lastly, according to the rumor mill, the company may get rid of its Lightning connector in favor of USB-C. Again, if true, the move would represent a slight reverse in course. Apple in recent years has been more stern than usual in its approach to proprietary parts, software, and tools.