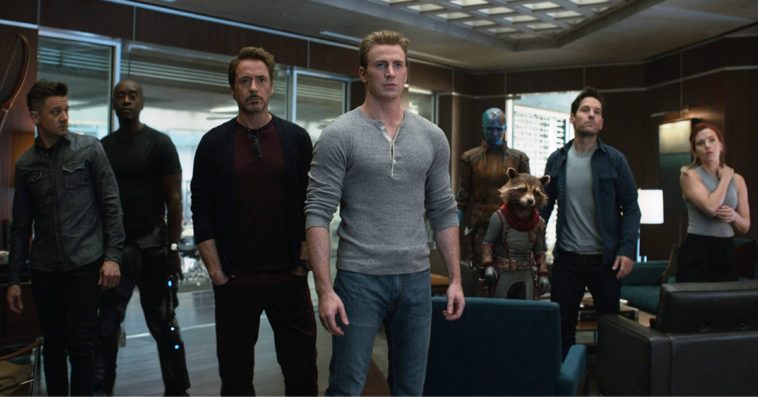 Avengers: Endgame has made box-office history with its massive $1.2 billion global opening.

Endgame, which is the 22nd film in the Marvel Cinematic Universe (MCU) and the second to the last movie in the movie franchise’s Phase 3, brought in an estimated $350 million domestically this weekend, shattering the previous domestic record of $258 million made by Avengers: Infinity War last year.

Endgame even went beyond its colossal expectations. The Russo Brothers-directed flick had been projected to open between $260 million and $300 million in U.S. and Canadian theaters, but apparently, more people showed up in theaters to watch the end of the decade-long saga.

The Marvel film also performed very well outside of North America. Grossing an estimated $859 million overseas, Endgame has crushed the record for the biggest opening weekend internationally, which was previously held by the 2017 action movie The Fate of the Furious.

In a statement, Disney chairman Alan Horn credited Marvel Studios and its president Kevin Feige for challenging “notions of what is possible at the movie theater.”

“This weekend’s monumental success is a testament to the world they’ve envisioned, the talent involved, and their collective passion, matched by the irrepressible enthusiasm of fans around the world,” Horn said of Marvel Studios.

Boosting Endgame’s performance at the box office were good reviews from critics and viewers alike. The movie, which clocks in at roughly three hours, currently ranks as 96% fresh on Rotten Tomatoes, which is the best rating for any Marvel movie aside from Black Panther. Audiences also gave the film an A-plus CinemaScore.

As streaming increasingly takes the place of theatrical movie-going as a dominant entertainment distribution method, Shawn Robbins, chief analyst at Boxoffice.com, said that it “could be a while” before a film could break the new box-office records that Endgame has set.

“It could be awhile, but never say never,” Robbins said. “Records are made to be broken, but no one in their right mind can argue there’s been one more impressive than this [Endgame].”