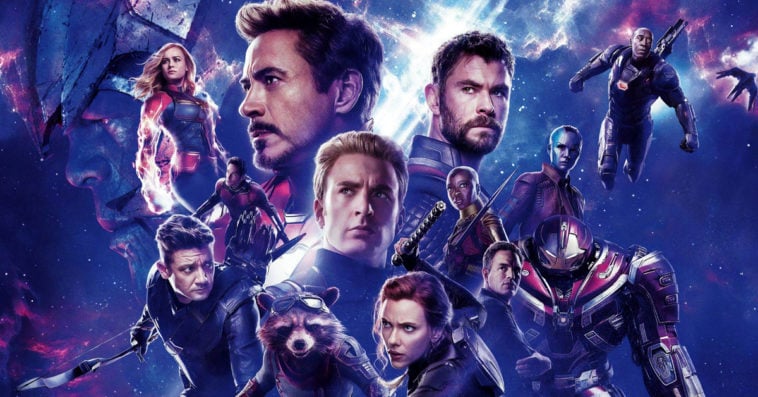 Orient Cable and Telecommunications Inc., a Philippine cable TV provider in Dipolog City, Zamboanga Del Norte, is facing charges after it illegally aired Avengers: Endgame, one day after the Marvel movie premiered in the country on April 24th.

The cable TV provider showed a bad and possibly torrent-sourced pirated copy of the film, since there’s absolutely no way any cable TV provider would get the rights to air the movie on the small screen while it’s still being shown in theaters around the world. But despite the poor quality of the copy Orient Cable broadcast, lots of fans were still exposed to spoilers.

After lawyers for Teatro de Dapitan, an authorized local movie house for Avengers: Endgame, reported the incident to the police on April 25th, Orient Cable stopped airing the movie and replaced it with a pirated copy of an old Filipino superhero film titled, Captain Barbel.

“The incident has been recorded for now. They had the incident recorded and asked for the blotter excerpt from the station,” said Hartzel Billedo, officer-in-charge of Dipolog City Police, of Teatro de Dapitan’s legal team.

Though Orient Cable hasn’t been sued yet, lawyer Chembeelyn Alpeche-Balucan who represents Teatro de Dapitan, said that they are “filing a case against Orient Cable, definitely.” Orient Cable will be facing raps for violating the country’s Anti-Camcording Act of 2010, among other complaints that will be filed by the movie house.

The Optical Media Board, the Philippine agency responsible for regulating the production, use and distribution of recording media in the country, also issued a show cause order against the cable provider to explain why charges should not be filed against it for the alleged act of piracy.

READ  Hocus Pocus is getting a sequel at Disney+

“Orient Cable is facing possible administrative and criminal charges for violations of Republic Act 9239 otherwise known as the Optical Media Act of 2003,” said the Optical Media Board in a statement released on April 25th. If found guilty, those responsible will face maximum imprisonment of six years and a fine of up to $30,000 per violation, the board added.