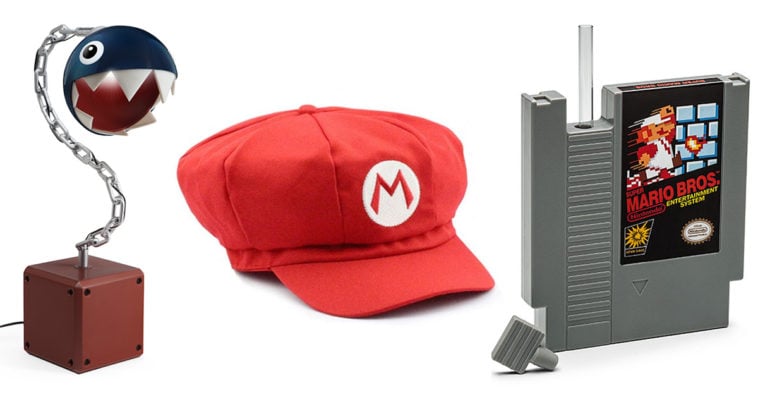 More than three decades after its first ever video game was released, Super Mario remains to be one of the highest grossing video game franchises of all time. Its massive success across the globe has spawned a lot of gift items inspired by the characters and other elements of the video game. While most of these products are expectedly similar, there are a few of them that really stand out. Below is a list of our favorite super unique gifts for Super Mario fans. 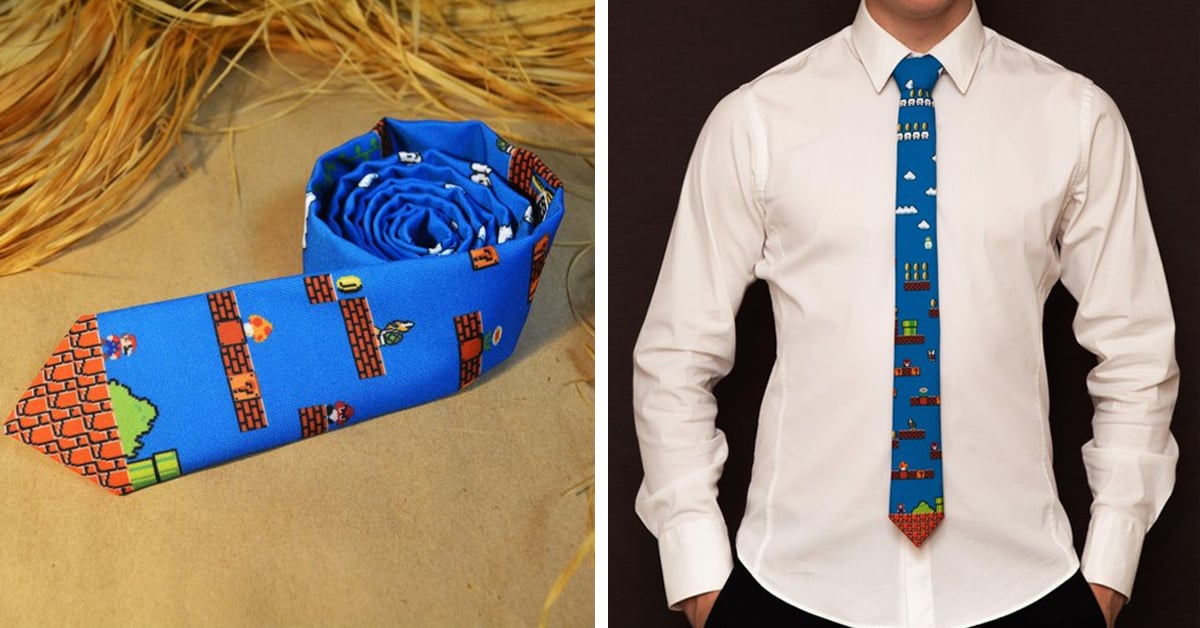 Made from classic gabardine, this retro necktie boasts a high-quality printed image of a scene from the classic 8-bit video game Super Mario Bros. Selling for $28.90 each, this retro made-in-Moscow necktie features Mario, his enemies Goomba and Koopa Troopa, as well as Fire Flower and Super Mushroom power-ups.