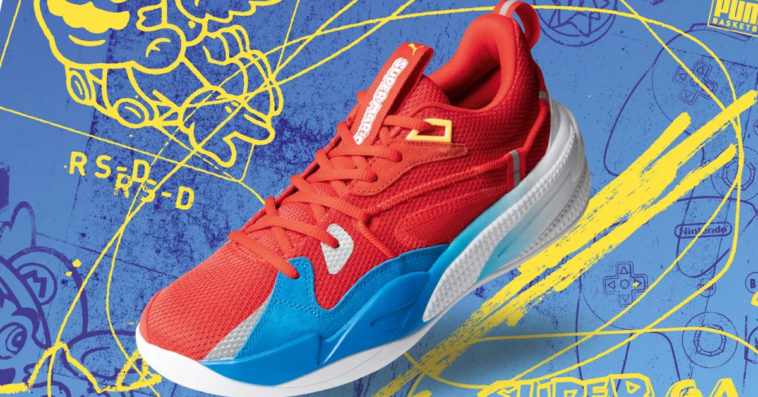 Puma is celebrating this year’s 35th anniversary of the original Super Mario Bros. game with a new version of RS-Dreamer inspired by the popular Nintendo character.

Called Puma RS-Dreamer Super Mario 64 basketball shoes, the sneakers feature red, white and blue paneling and yellow accents that are all reminiscent of the video game character’s outfit throughout the franchise’s years. Majority of the footwear’s 5/8 cut uppers are in red, while its ProFoam midsoles feature a combination of blue and white. The shoes’ yellow elements, meanwhile, include lace holes and cute Super Star graphics at the heels. Additional Mario branding arrives in the form of a Super Mario Bros. label at the tongue and insoles depicting Super Mario 64’s logo and an image of the titular character with wings. 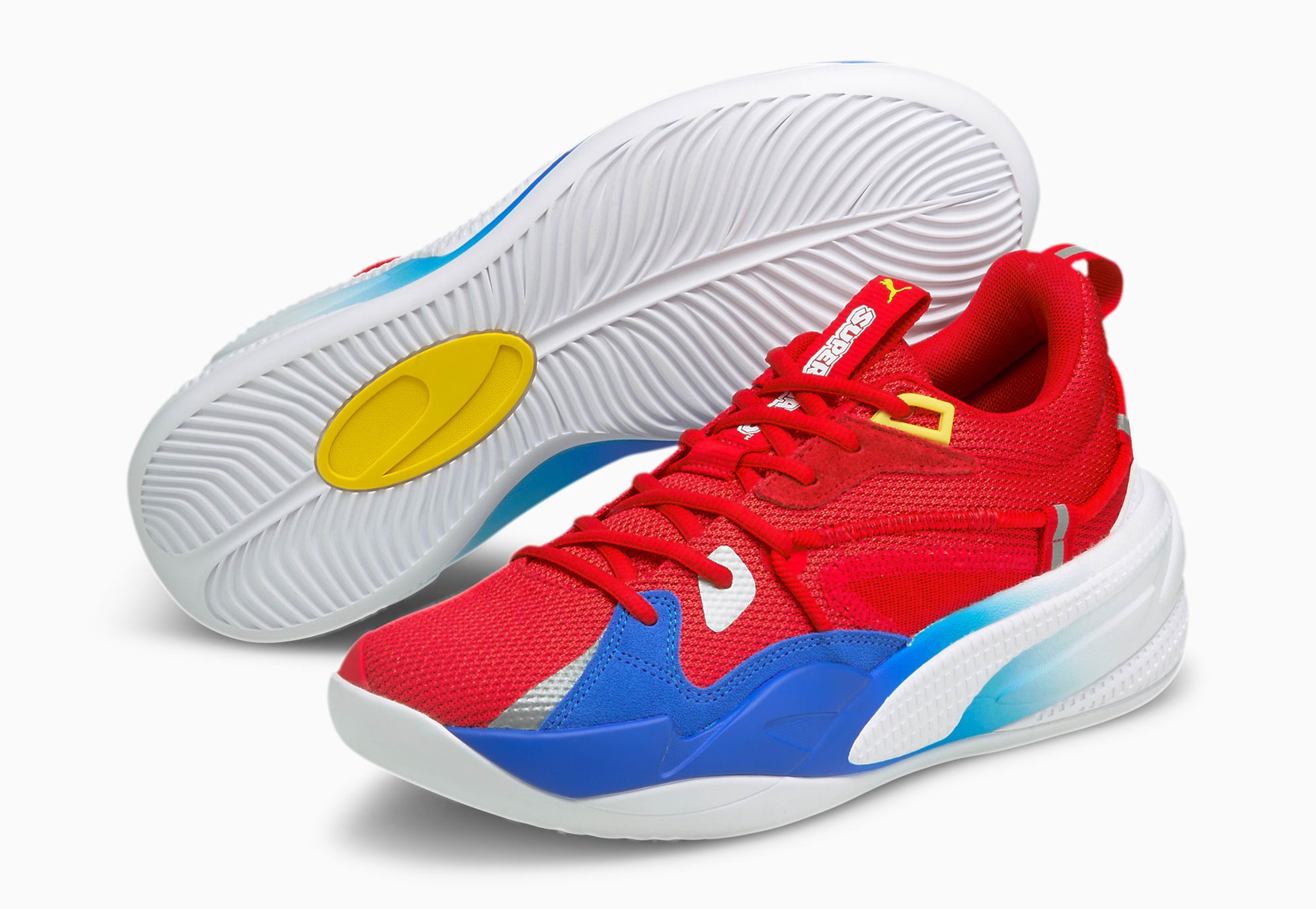 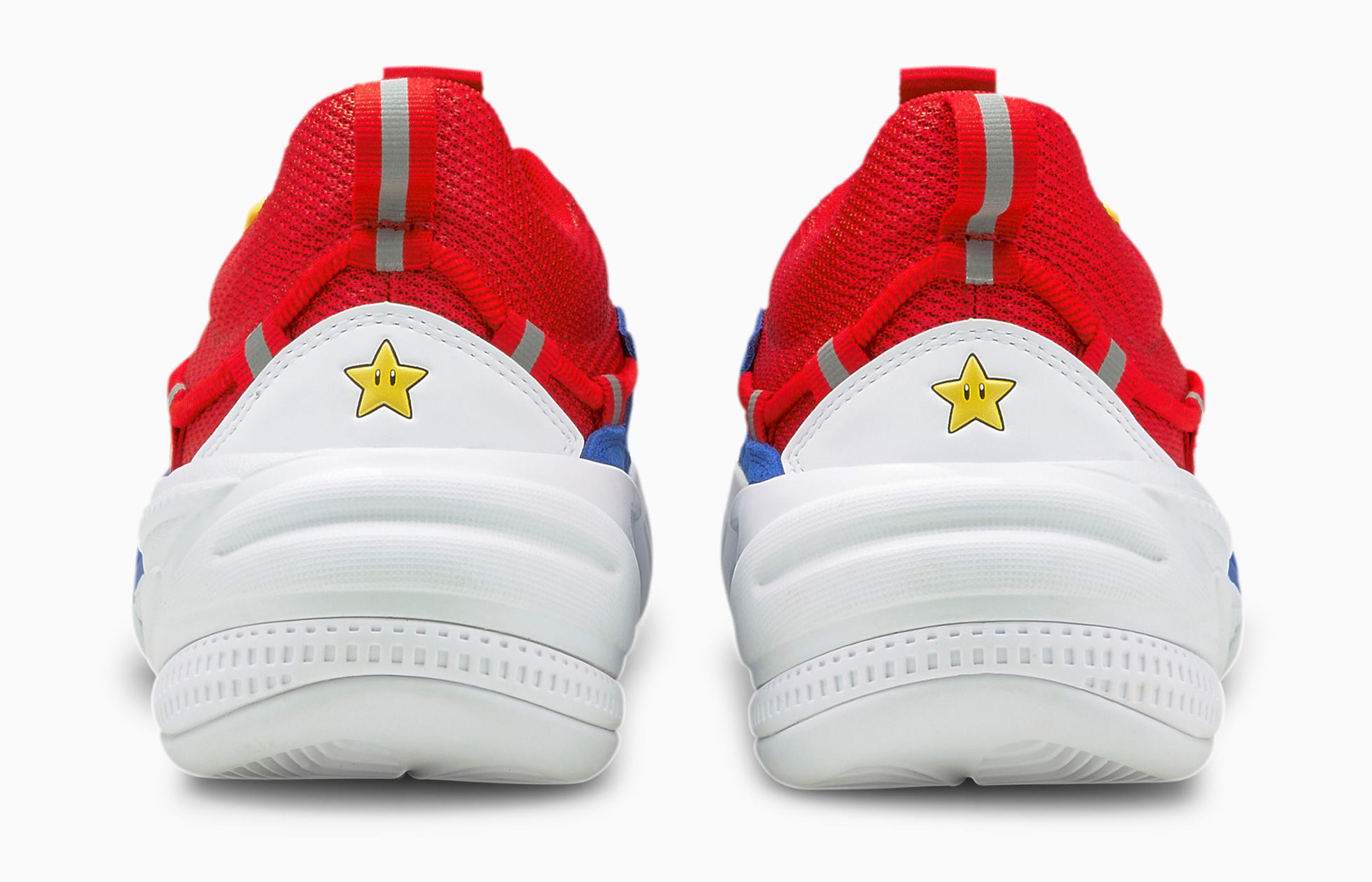 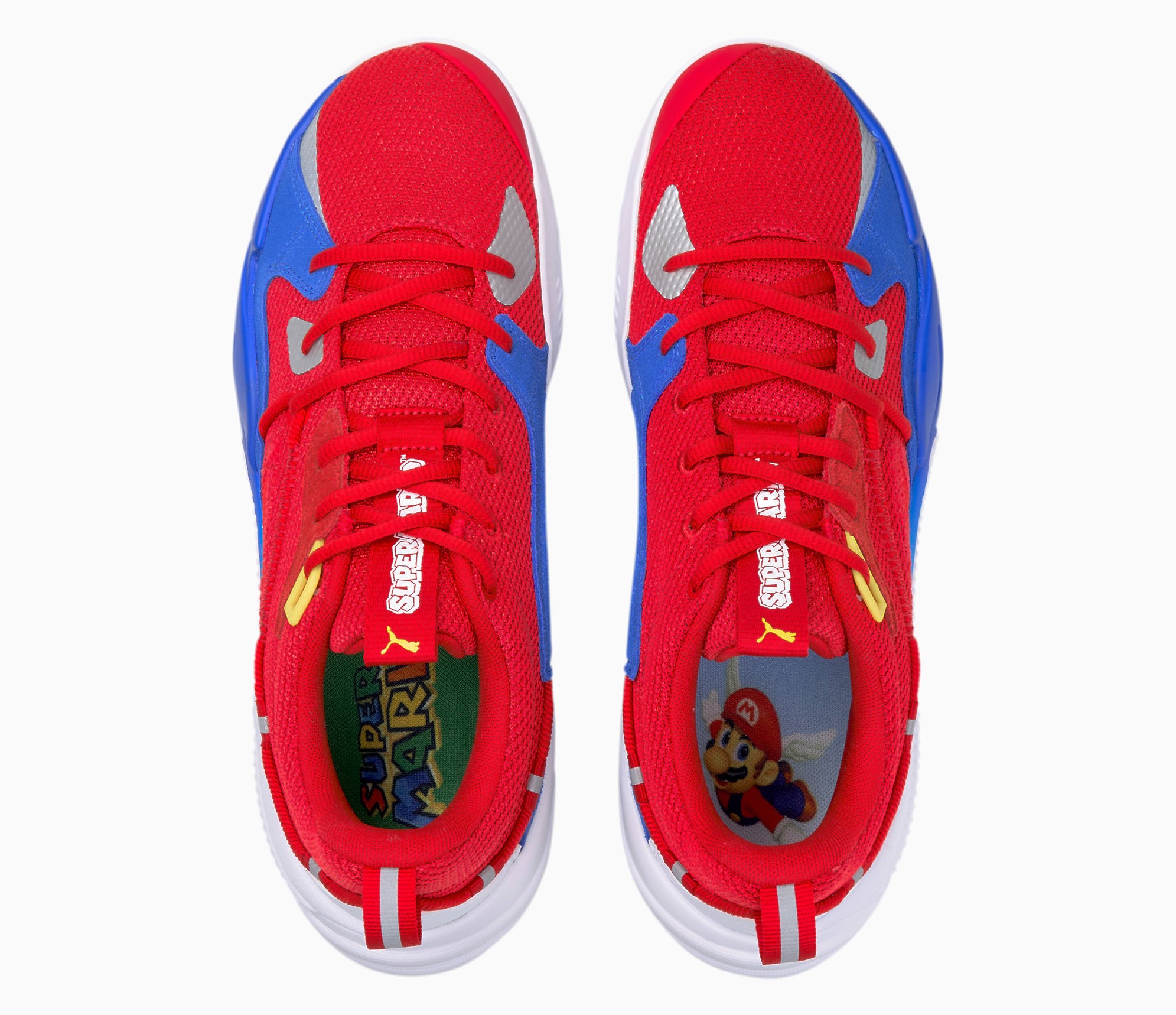 Nintendo officially announced the collaboration with Puma on September 3rd ― a day after photos of the shoes leaked online. The sneakers then went on sale for the first time on September 4th at Foot Locker, Champs Sports, PUMA stores, and Puma.com. The Puma RS-Dreamer Super Mario 64 basketball shoes are available in men’s ($125), boys’ grade school ($100), boys’ preschool ($85), and boys’ toddler ($70) sizes.

This isn’t the first time Puma has collaborated with a video game company for limited-edition shoes. In November 2019, Puma partnered with Electronic Arts for Need for Speed shoes, and in October of the same year, Puma teamed up with Tetris for  Tetris-inspired editions of the shoe brand’s RS 9.8 and RS-X sneakers.

Other merchandise items launched in line with the 35th anniversary of the original Super Mario Bros. game include Monopoly Super Mario Celebration, Jenga Super Mario, LEGO Nintendo Entertainment System, and many others.