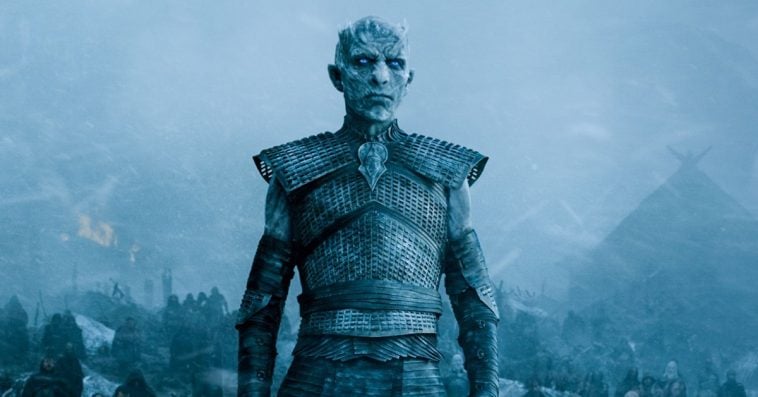 HBO has decided not to go forward with the Game of Thrones prequel pilot starring Naomi Watts.

Though the network has yet to officially confirm the fate of the project, Deadline reported that Jane Goldman, the writer and showrunner of the prequel series, has already been emailing the cast and crew to tell them that the pilot is dead.

Co-created by Goldman and Game of Thrones novelist George R.R. Martin, the prequel is set thousands of years before the events of the original TV series. Though major plot details of the prequel were kept under wraps, it was reported that it would initially revolve around House Casterly and the Casterly Rock, all while tackling issues of race and power. The White Walkers were also said to play a big role in the prequel.

Though the reason behind HBO’s decision to drop the project is not clear yet, news that the S.J. Clarkson-directed pilot is no longer moving forward came after the project’s lengthy post-production, which included a re-editing of the initial cut and rumored filming issues in Northern Ireland.

The prequel’s cancellation is slightly surprising as HBO programming president Casey Bloys commented at the Television Critics Association in July that the pilot “looks really good” and its “cast is amazing.”