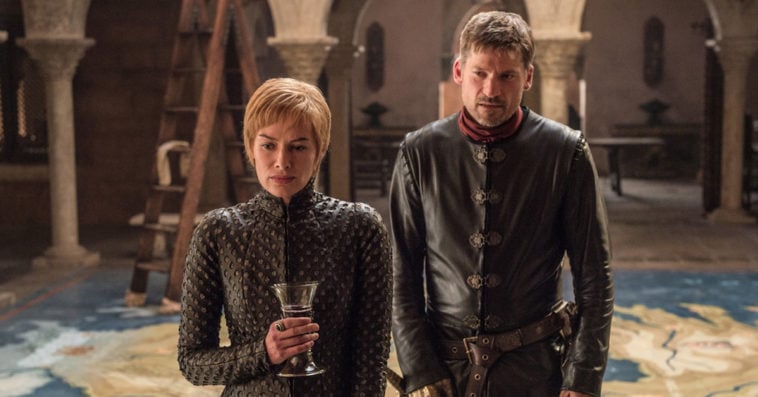 The Game of Thrones prequel, which is currently filming its pilot in Northern Ireland, is not going to feature any member of the House Lannister — at least not at first.

In a recent interview with Entertainment Weekly, series co-creator and executive producer George R.R. Martin pointed out that the prequel predates the rise of the Lannister family — a plot detail that shouldn’t come as a surprise since the prequel was set thousands of years before the events of Game of Thrones.

While the Casterly Rock isn’t occupied by the Lannisters yet, there’s another powerful family that currently resides there. “The Lannisters aren’t there yet, but Castlery Rock is certainly there; it’s like the Rock of Gibraltar,” Martin shared. “It’s actually occupied by the Casterlys — for whom it’s still named after in the time of Game of Thrones.”

Though it’s unclear whether the prequel will eventually show how the Lannisters make their way to Casterly Rock, the Casterlys were believed to have been tricked to abandon their homestead by Lann the Clever, who later founded the House Lannister.

While viewers won’t see any ancestor of Tyrion, Cersei, and Jaime at the beginning of the prequel, fans would be delighted to know that the Starks will have a presence in the potential series. “The Starks will definitely be there,” Martin confirmed.

And though the prequel predates dragons, Martin assured fans that the prequel will include other fantastical creatures. “Obviously the White Walkers are here — or as they’re called in my books, The Others — and that will be an aspect of it,” said the best-selling novelist.  “There are things like direwolves and mammoths [as well].”

“I hesitate to use the word ‘lead,’” Martin said. “As you know for Game of Thrones, we never even nominated anybody for lead actress or lead actor [during awards season] until recently; it was always for supporting [categories] because the show is such an ensemble. I think that will be true for this show too. We don’t have leads so much as a large ensemble cast.”