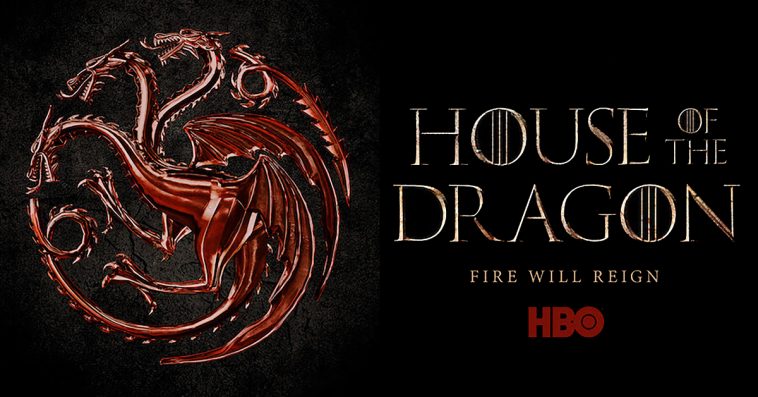 Game of Thrones fans are going to learn more about the history of House Targaryen in the upcoming HBO series House of the Dragon.

HBO Programming president Casey Bloys announced at WarnerMedia Day on Tuesday that the premium cable network has given a 10-episode straight-to-series order to House of the Dragon, a Game of Thrones prequel that will explore the origins of House Targaryen and the earlier days of Westeros.

Ryan Condal, best known as co-creator of USA Network’s Colony, will serve as co-showrunner on House of the Dragon, along with Game of Thrones director and executive producer Miguel Sapochnik. Both Condal and Sapochnik will also executive produce the series with George R.R. Martin and Vince Gerardis.

Written by Condal based on Martin’s Fire & Blood novel series, House of the Dragon is set 300 years before the events of Game of Thrones and tells the story of Daenerys’ dragonlord ancestors. Though not confirmed yet, there are reports saying that the Dance of Dragons civil war, which had been alluded in Game of Thrones, will also be part of the prequel’s storyline.

Sapochnik, who won an Emmy for Outstanding Directing for a Drama Series for the Game of Thrones episode Battle of The Bastards, will direct the prequel’s pilot and additional episodes.

Martin and Condal have been working on House of the Dragon since the fall of 2018, and just this September, it was revealed the project was nearing a green light.

The series announcement for House of the Dragon came just hours after it was reported that the Naomi Watts-led Game of Thrones prequel pilot written by Jane Goldman was scrapped by HBO.