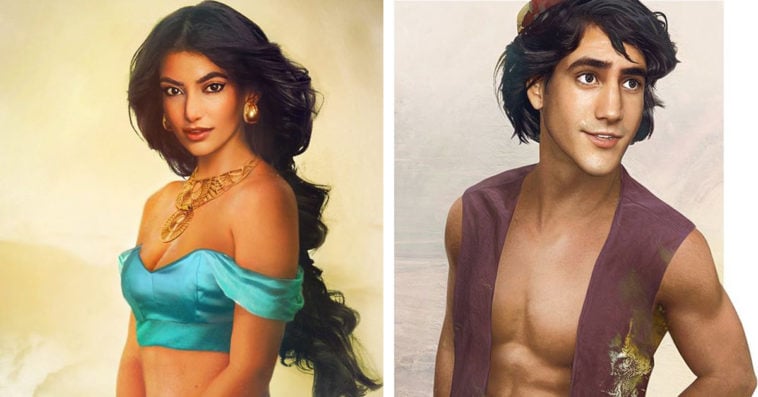 Walt Disney Pictures has produced live-action remakes of its animated classics since 1994. That year, Jason Scott Lee gave life to Mowgli in the first photorealistic version of The Jungle Book. In 1996, Glenn Close starred in 101 Dalmatians as villainess Cruella De Vil — a role she reprised four years later in the sequel 102 Dalmatians. More recently, Cate Blanchett played the titular role in the 2015 flick Cinderella, and Emma Stone and Dan Stevens were introduced as Belle and Beast in the 2017 box office hit Beauty and the Beast.

Obviously, these live-action remakes gave fans ideas of what the characters from the animated films might look like in real life. But even before some of these live-action movies had made their way to theaters, a lot of talented artists have already reimagined Disney animated characters as real-life people in digital art form. One of these artists is Jirka Vinse, a Finnish graphic designer who became popular for recreating Disney princesses, princes and villains as if they were living in the real world.

In an interview with Huff Post India back in 2011, Vinse shared that Disney’s animated classics were a big part of his childhood and his sentimental attachment to the characters have lured him to reimagine them as real-life people. “Having grown up with a lot of these characters, the sense of nostalgia made it such a fascinating and a fun personal project to explore and carry on with,” Vinse said of his collection of “real life” Disney character portraits. “Also, I have always been interested in character design, as well as the way people look and what makes them unique in their appearances. So I was inspired by the idea of recreating these characters that we all know and love, in a way I would imagine them to look like if they were ‘more real,’ while still staying somewhat true to the unrealistic quirks in their original character designs.”

You can check out Vinse’s 55 “real life” Disney character portraits below: 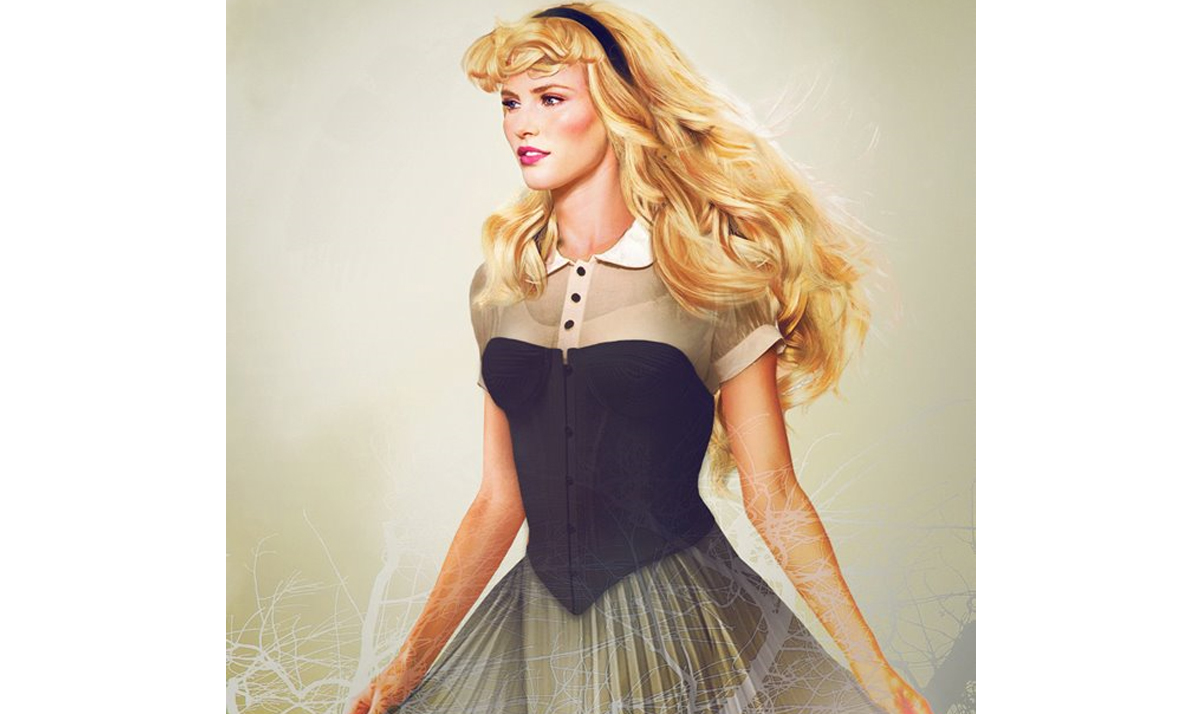