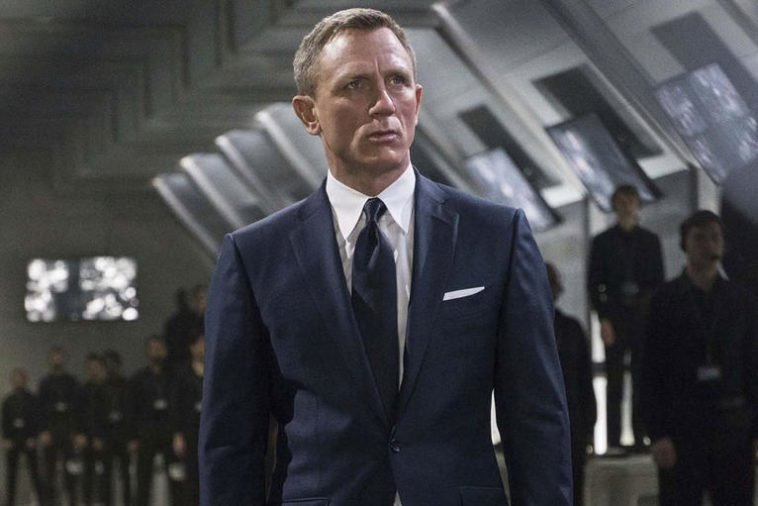 If you got excited about the news that Mad Max’s Tom Hardy was to play the next James Bond, sorry to disappoint, but 007 producers have officially announced that this isn’t true. In fact, they’ve expressed that they aren’t even looking for a new James Bond. At least, until current James Bond, Daniel Craig, is done with the role.

“You can only be in love with one person at a time,” says franchise producer Barbara Broccoli when asked about casting. In an interview with Total Film, she says that they aren’t thinking beyond their current project with Daniel Craig. “Once the film’s come out, then some time will pass, and then we’ll get to the business of the future.” she continues.

We can’t fault Broccoli for respecting Craig’s time as the iconic super spy but it may all be an industry response, as it’s common practice for studios to look beyond their current projects. But considering the major delays the next Bond film, No Time to Die, has been experiencing, it may be too early to talk about a new James Bond anyway.

But the producers have opened up that they are welcome to break tradition and cast a completely new type of James Bond. “He doesn’t need to be a white man. Not as far as I’m concerned,” says Broccoli who remains firm on her stance regarding casting a female lead. She wants to create a full character and not just abruptly change Bond’s gender. She says that “We should create roles for women, not just turn men into women.”

No Time to Die was initially meant to be released in April but the pandemic affected production and its release date was later moved to November. It was, yet again, delayed and moved to a release in April of 2021.