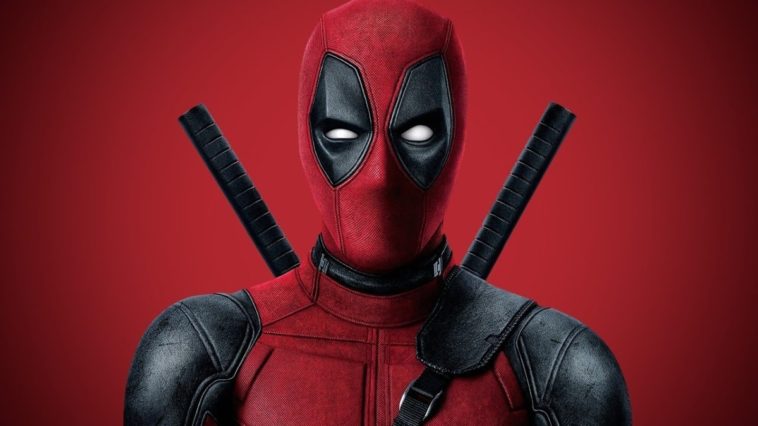 Here at Geek Spin, we love all things Deadpool. The more we get off the foul-mouthed superhero, the better. In fact, we reckon we have seen the original movie more times than Ryan Reynolds has insulted Hugh Jackman.

Thus, you can imagine our excitement when we heard that Fox Home Entertainment will be releasing the Deadpool 2 Super Duper $@%!#& Cut later this summer. The digital release date for this is August 7th, and it hits stores in 4K Ultra HD and Blu-Ray on August 21.

This release has a whole bunch of extras, none of which are more exciting than the never-before-seen footage. This footage includes deleted scenes, alternate jokes and extended takes. 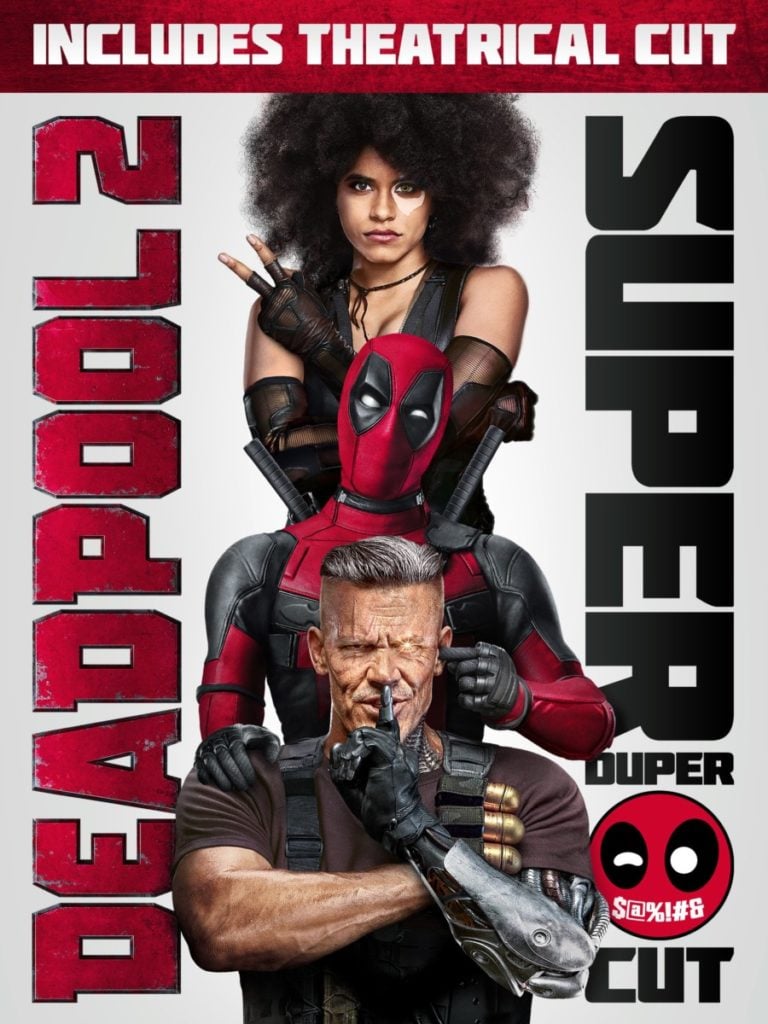 If you’re hitting the San Diego Comic-Con later this month, then we have even more good news for you; Fox has revealed that “Deadpool and pals” will drop in on July 21st for an hour-long panel.

Yes, you will get the chance to meet and possibly even be insulted by ‘pool.

Not only that, it has also been revealed that the Deadpool 2 Super Duper $@%!#& Cut will have its world premiere later that evening at the Horton Grand Theatre in the city and tickets are only available to weekend-long Comic-Con badge holders only.

To say we are jealous of you guys and girls is a maaaaaassive understatement.