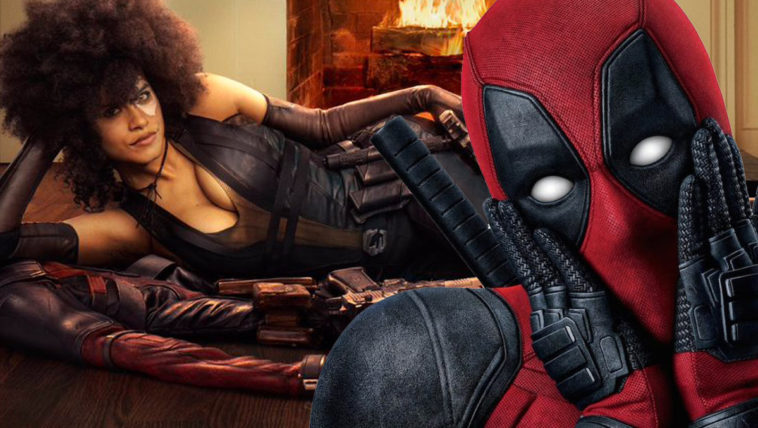 By now, you know that everybody’s favorite inappropriate hero, Deadpool, is going to be back on our screens very soon in an eagerly awaited sequel. DP, who is also known as Wade Wilson, will be back in US theaters on May 18th, 2018. If the first movie is anything to go by, it will be full of action, wit and filth… not necessarily in that order.

This time he is joined by a whole host of other stars for Deadpool 2. The title character poked fun at this in one of the previous trailers, suggesting that all of them need attitude and to be young enough to carry a franchise for a few more films.

Good ol’ Deadpool, always ignoring that fourth wall. One of the characters who is set to make an appearance in the movie is Domino. Played by Atlanta star, Zazie Beetz, this latest trailer gives Domino a starring role… or at least lets her audition for one.

The trailer sees Domino break down her powers… which would coincidentally be absolutely wonderful in Vegas. The audition scene sees Deadpool (Ryan Reynolds) and Weasel (T.J Miller) talk to Domino about her abilities as part of the recruitment process for their ‘X-Force’ team.

To say that DP isn’t convinced would be as big of an understatement as saying he is vulgar. The audition sequence is inter-cut with scenes of Domino lucking out in a series of action snippets. For her part, Zazie Beetz looks super cool and adds enough suave to the role for us to be convinced it was excellent casting.

With rumors suggesting that X-Men: Dark Phoenix will be Fox’s last outing in the universe, we certainly hope that Domino gets a chance to reprise the role in future films. Only time will tell if she is as lucky as her character, but we wouldn’t be surprised if she becomes as popular as Suicide Squad’s Harley Quinn.