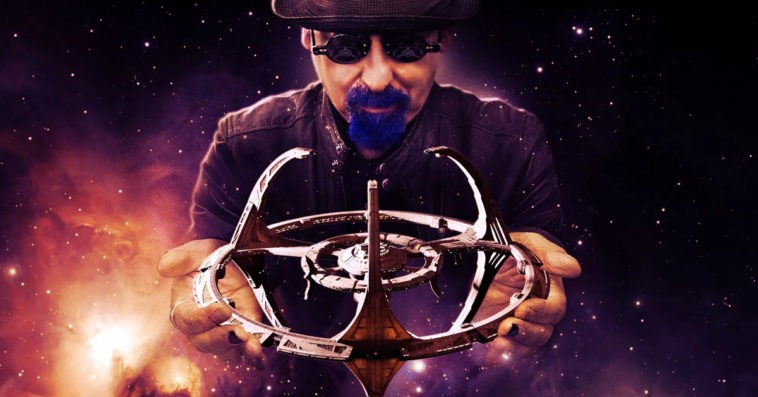 There will be a reunion of some sort between the cast members of Star Trek: Deep Space Nine this month.

The documentary What We Left Behind: Looking Back at Star Trek: Deep Space Nine is heading to San Diego Comic-Con this year, and as part of the promotion for the film, distributor Shout! Studios will be presenting a panel that will include some of the stars of the beloved sci-fi series.

The #StarTrek: Deep Space Nine documentary What We Left Behind is headed to #SDCC with new footage. https://t.co/8mtgOrq4D4 pic.twitter.com/zw0bWKPQgS

Moderated by Brian Ward of Shout! Factory, the star-studded panel will take place on Friday, July 19th from 7 p.m. to 8 p.m. in Room 23AB at the San Diego Convention Center.

Shout! Studios announced that it had acquired the distribution rights to the documentary last March. The company also said at the time that it was exploring to release the movie in other platforms, in addition to its one-night-only theatrical release on May 13th, courtesy of Fathom Events.

Through extensive interviews and behind-the-scenes stories with the original cast and crew of Star Trek: Deep Space Nine, the full-length documentary delves into the newfound resurgence of the oft-overlooked and polarizing sci-fi series. It features footage from the show remastered for the first time in high definition and reassembles the original writing staff to break what would be an imaginary future episode of Deep Space Nine.

Though Deep Space Nine is the self-proclaimed “black sheep” of the Star Trek spin-off series, the crowdfunded documentary, which is the highest funded documentary film in Indiegogo’s history, proves that the series also has a passionate fanbase just like any other Star Trek series.

What We Left Behind: Looking Back at Star Trek: Deep Space Nine will be released on Blu-ray in August.