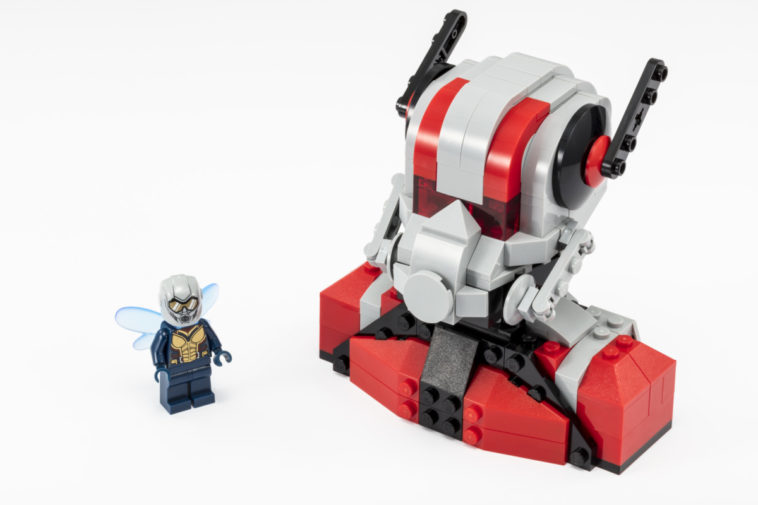 Marvel movies are everywhere this summer and because of that, there are quite a few themed-LEGO sets hitting the market. Of course, it is also Comic-Con season, so attendees at many of these events are getting a first look at these LEGO pieces.

One such epic piece is the LEGO Marvel Super Heroes Ant-Man and The Wasp set, which is available exclusively at San Diego Comic-Con. Attendees at this SDCC will have the opportunity to purchase the sought after set and it’s not that expensive either. 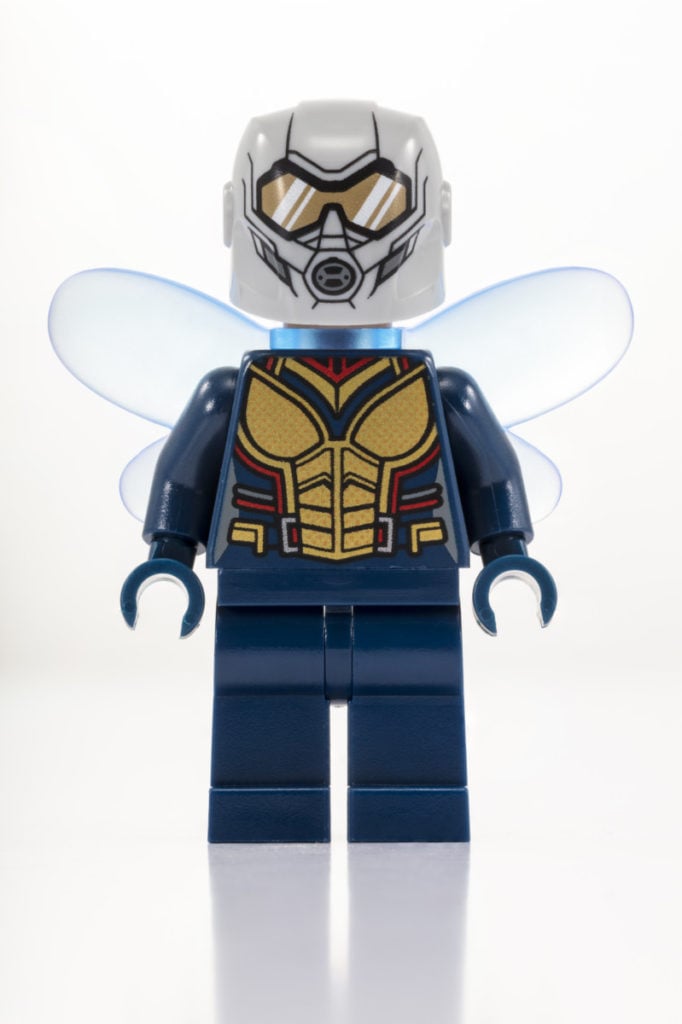 Its available for just $40, but you have to be registered on the official SDCC Merchandise Exclusive Portal by July 12 at 12:00 pm PT for your chance to get it.

It’s ideal timing for this set too, as it has been revealed on the same week as Ant-Man and the Wasp hit theaters nationwide. Big things are expected from Marvel’s smallest superhero team in the box office.

The movie stars both Paul Rudd and Evangeline Lilly and judging by its trailer, it looks as though it will be pretty good and a much lighter film than Marvel’s other 2018 summer releases. 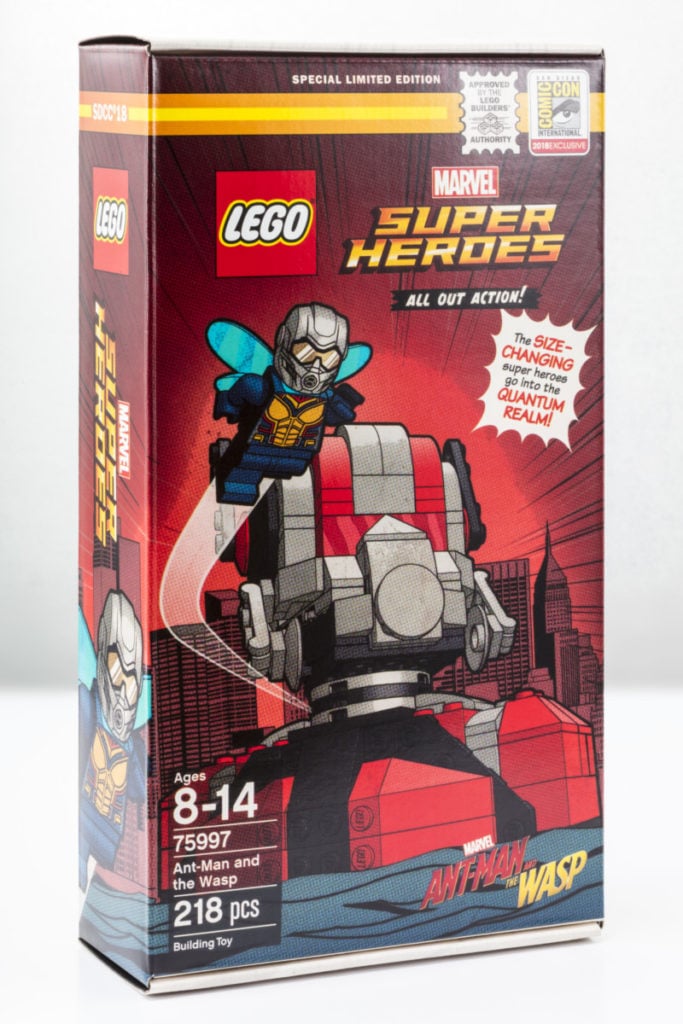