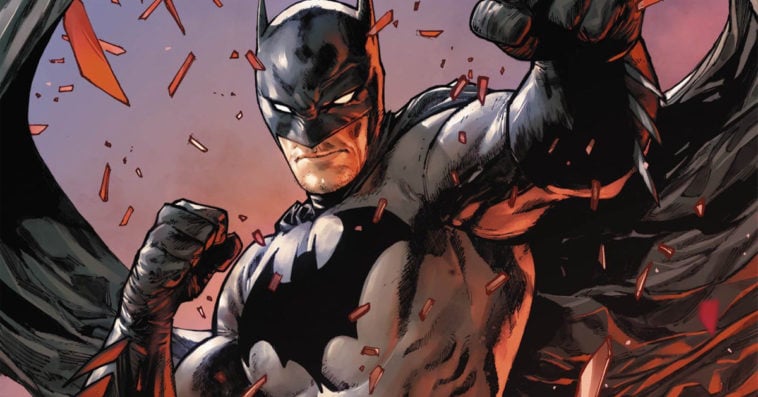 A black Batman may be coming to the pages of DC Comics soon.

Citing a number of prominent sources, Bleeding Cool’s Rich Johnston reported that there’s a rumor coming out of comic book shows last weekend that DC Comics is planning to introduce a black Batman in the summer of 2020 leading into 2021.

Johnston was quick to point out that this black Batman is not a version of Bruce Wayne, but someone who is going to don Wayne’s iconic howl and cape on his behalf.

Johnston’s sources also said that it’s not Duke Thomas, aka The Signal, who was previously teased as taking on the role Batman.

Spilling out of comic pro gossip from this weekend's shows… https://t.co/UmBxIXEKFj

There are several characters in the DC canon that could take on the mantle of the first ever black Batman, and two of the likely candidates are Batwing and Black Lightning.

Congolese pilot David Zavimbe and his son Luke Fox have worn the Batwing mantle, and according to Johnston, both are strong contenders to be the black Batman.

Black Lightning, meanwhile, has been working with Batman in the comic book series The Outsiders, so if there’s someone who needs to stand in for Wayne, Black Lightning is one of those who are undeniably familiar with the Caped Crusaders’ inner workings.

Obviously, it’s also possible that DC Comics will introduce a new character who will end up being the black Batman. In fact, as noted by ComicBook.com, DC Comics has actually done the same thing in 1992 when it introduced the character of Azrael into the Batman mythos. Azrael was initially presented to the readers as an assassin agent of a pious and violent religious cult, but a year later, he took the Batman mantle full-time after the villain Bane broke Wayne’s back.

On the movie front, Robert Pattinson’s version of the beloved DC superhero will debut in the Matt Reeves-directed Batman movie set to be released on June 25th, 2021.