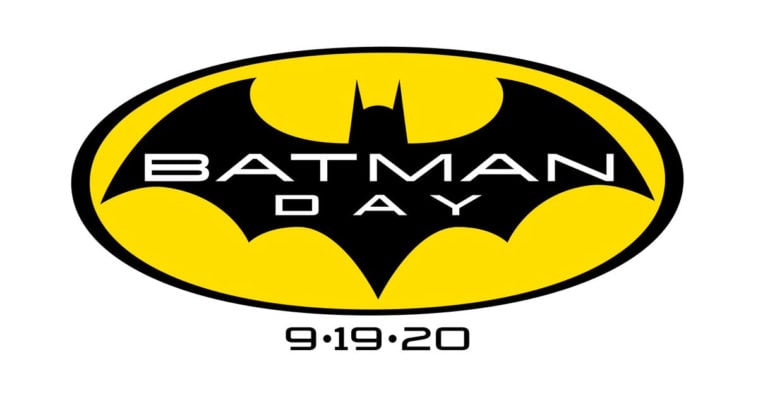 This Saturday, September 19th, is Batman Day, and if you haven’t figured out yet how you’re going to celebrate the special occasion, then you’ve come to the right place.

The first Batman Day was held on July 23rd, 2014 to commemorate the 75th anniversary of Batman’s first appearance in Detective Comics in 1939. Though Detective Comics #27 ― the first comic book issue to feature Batman ― was released in March 1939, the original Batman Day was observed in the month of July to coincide with 2014’s San Diego Comic-Con. For some reason, however, Batman Day has been celebrated on the third Saturday of September since 2015.

To honor the legacy of the Caped Crusader every Batman Day, DC and Warner Bros. team up with different companies and brands to organize activities and create experiences that fans of the Dark Knight will enjoy, and this year is no exception. Below are three fun ways to pay tribute to the iconic DC superhero this weekend.

#1 Go on a road trip with the Waze Batman theme

Drive with Batman or The Riddler on @waze! Choose a side and enhance your drive with a custom voice, vehicle, and mood. https://t.co/dvQ33LMBA7 #BatmanDay pic.twitter.com/gyhFgekVBq

If you have to go somewhere this Saturday, make sure to drive along with the new Batman and The Riddler theme on Waze. Available in English, Spanish, and Portuguese, the new Waze theme lets you hear directions in the style of Batman (voiced by Batman: The Animated Series actor Kevin Conroy) or The Riddler (voiced by actor Wally Wingert), which both come with custom vehicle icons and moods. To complete your Batman experience on the road, you can also listen to the Waze and DC Super Hero or Super-Villain playlists on Spotify via the Waze Audio Player feature. But if you want to further level up your Batman Day road trip, you can purchase this cool Batman-themed steering wheel cover from Amazon before hitting the road.

READ  Fortnite is having their own winter ice storm 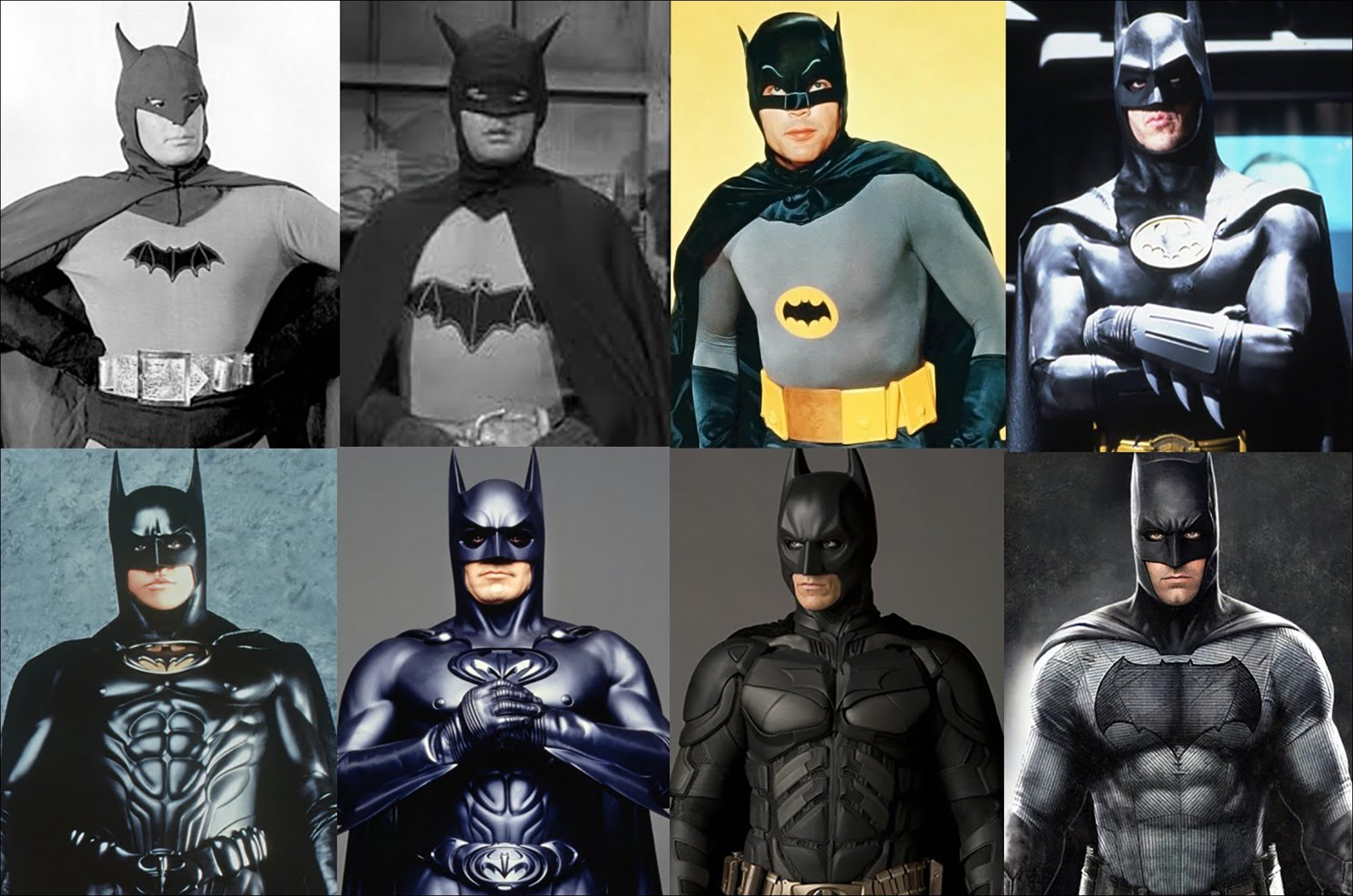 If you’re just staying at home this Saturday, then you have all the time to re-watch or catch up with your favorite Batman films and TV series. In celebration of Batman Day, HBO Max is making several live-action and animated Batman titles available to stream on the platform starting on Saturday through the end of September. 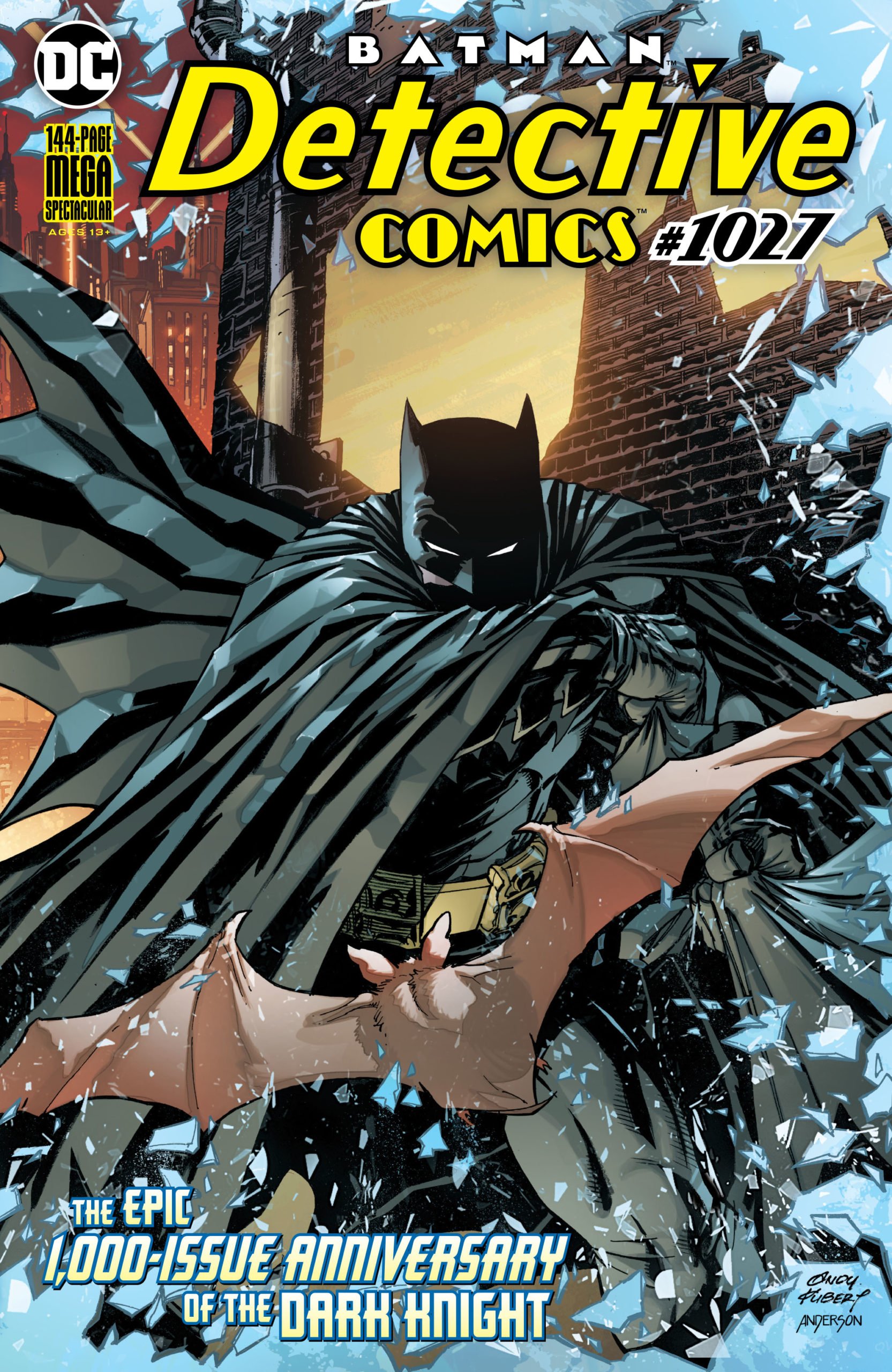 If you prefer to get your Batman fix through comics, then there’s no better time to read Detective Comics #1027 than this Saturday. Now available in print and as a digital comic, Detective Comics #1027 is a 144-page tribute that commemorates the series’ 1000th issue to feature Batman. The biggest Batman issue to date, this comic book answers who murdered Gotham’s most corrupt police officer, what The Joker’s annual visit means for Bruce Wayne, and what WayneTech mystery will sow the seeds of the next epic Batman event.

For more ways to celebrate Batman Day with your friends and family this Saturday, visit BatmanDay.com.