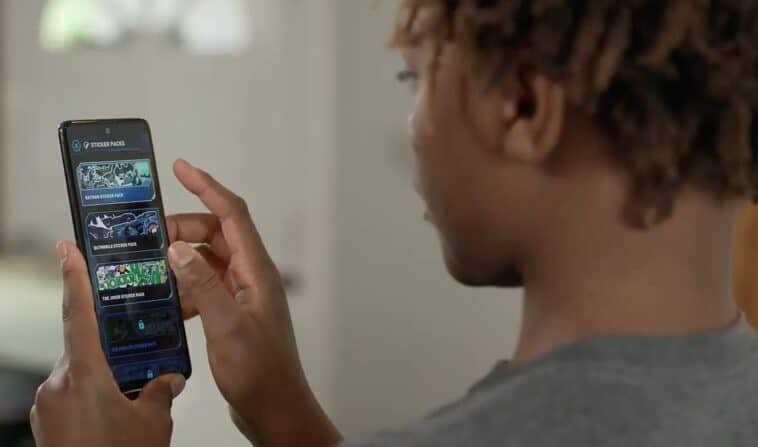 The DC: Batman Bat-Tech Edition app has been officially launched. Created for kids ages 6 through 12, the new app explores the tech the caped crusader used in his daily bouts with Gotham City’s most wanted — all in augmented reality.

“The Batman mobile app showcases Batman’s innovative technology, using augmented reality like never before, and gives kids a way to unlock the mystery behind Batman’s crime-fighting gadgets,” said Kevin Morris, Vice President, Franchise Management and Marketing, Warner Bros. Consumer Products. “Kids can now experience being a DC Super-Hero alongside Batman, and while learning and playing they can also help save Gotham City.”

Through the magic of AR, players will be able to experience mini-games, face filters, stickers, and other Batman-themed activities integrated into their surroundings. Familiar characters such as the Joker, Mr. Freeze, The Riddler, and more will make appearances in the game as well. 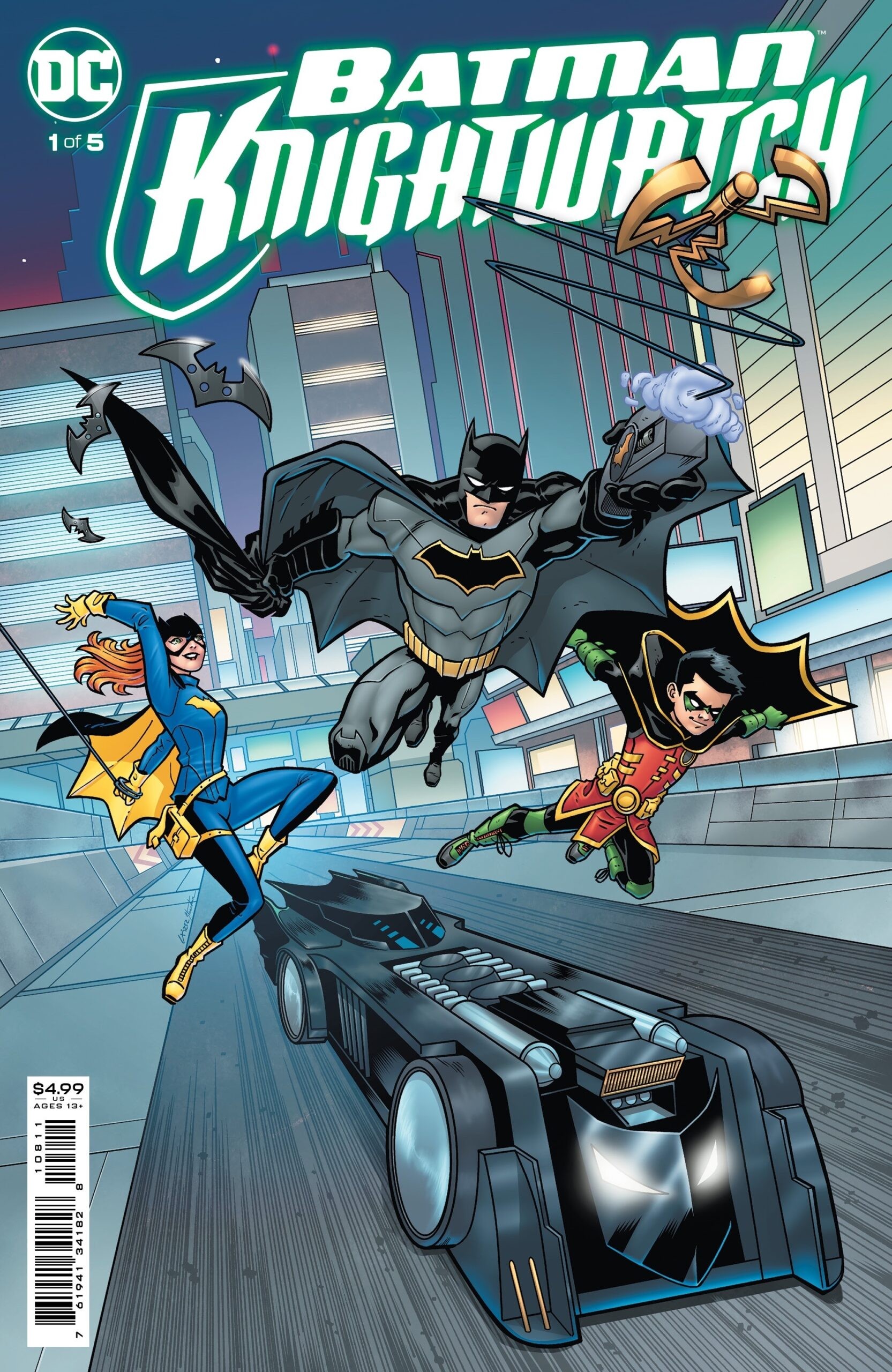 In DC: Batman Bat-Tech Edition, players will have to use their device’s cameras to complete their mission in AR as a member of the Knightwatch team. There’s also a mobile driving mini-game where players can take control of the Batmobile as well as a Batarang practice mini-game.

There are also fun activities and features such as Batman-themed AR filters where you can don the famous Batman mask or transform into the Joker or Batgirl.

The app will also provide direct access to the DCKids’ Youtube channel which will feature a new series launching this fall called Batman Science Lab. The series will explore the technology used by Batman that helps him fight crime.

Exclusive on the DC: Batman Bat-Tech Edition app is a digital comic series titled Batman – Knightwatch which references the crime-fighting team players join in the app. The comic explores the group’s origin and will be facing a massive breakout at the Arkham Asylum. More comics will be added over time as well.

The DC: Batman Bat-Tech Edition is available starting today and will be free on both the Apple Store and Google Play Store.