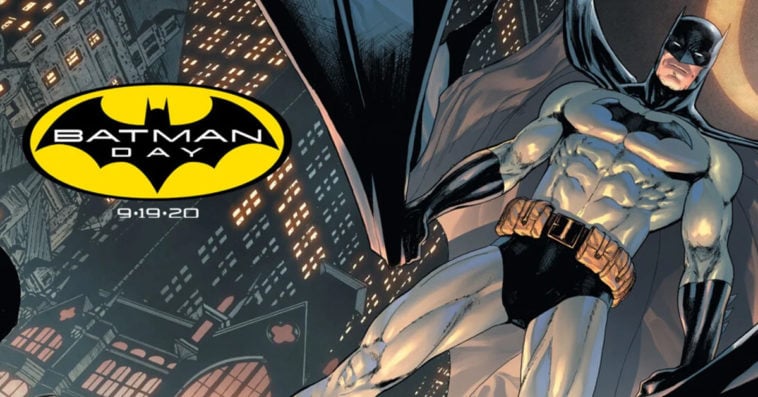 Fans of the Caped Crusader have a lot of digital activities to enjoy in line with this year’s global celebration of Batman Day. Though this year’s annual event will officially be observed on September 19th, some of the fun activities honoring the Dark Knight have already started.

For instance, starting last August 31st to October 31st, Waze users can drive along with the new Batman and The Riddler theme. Available in English, Spanish, and Portuguese, the new Waze theme allows drivers worldwide to hear directions in the style of Batman (voiced by Batman: The Animated Series actor Kevin Conroy) or The Riddler (voiced by actor Wally Wingert). Both voice options come with custom vehicle icons and moods. To complete the Batman experience on the road, fans can also listen to the Waze and DC Super Hero or Super-Villain playlists on Spotify via the Waze Audio Player feature.

Drive with Batman or The Riddler on @waze! Choose a side and enhance your drive with a custom voice, vehicle, and mood. https://t.co/dvQ33LMBA7 #BatmanDay pic.twitter.com/gyhFgekVBq

Also launched last August 31st is the Batman Virtual 5K/10K Run in partnership with RAM Racing. After registering at https://dcbatmanrun.com/, participants will receive an exclusive collection of Batman-branded gear, including a premium quarter-zip pullover, finisher’s medal, cap and more. Those who will register as a group of 15 or more will receive a DC Batman running buff included in their packet. Using the code FANDOME at checkout will also give participants a free neck gaiter with their registration. The virtual run is in support of St. Jude Children’s Research Hospital.

Fans can also team up with Batman to piece together a series of clues left behind by The Riddler on Twitter. Decoding those mischievous hints will unlock exclusive, limited-time reveals. This fun digital mystery-solving activity is set to start when the virtual Bat-Signal lights up at 3 p.m. ET on September 18th on the @DCComics Twitter page.

Also part of the Batman Day celebration, DC will offer free digital comics including the first chapter of Batman: Curse of the White Knight graphic novel by Sean Gordon Murphy, Batman: The Adventures Continue #1, and the first chapter of the Batman Tales: Once Upon a Crime graphic novel. Fans can find them at DCcomics.com and ReadDC.com as well as Apple, ComiXology.com, Google, Overdrive, Madefire, and Nook.

On the gaming front, Injustice 2 Mobile will feature back-to-back Batman Arenas, a special Classic Batman Invasion Event, and Batman Day Gift giveaway to players. DC Legends will also give a special treat to players who log in on September 19th, while DC Universe Online will celebrate Batman Day with an in-game Batwing form change trinket, free for all players, and a new Riddler-inspired aura for members between September 14th-20th.

As for new Batman apparel, UNIQLO UT will be launching a collection of t-shirts and hoodies featuring Batman and other DC characters by renowned artist Jean-Michel Basquiat in the U.S. starting September 7th. 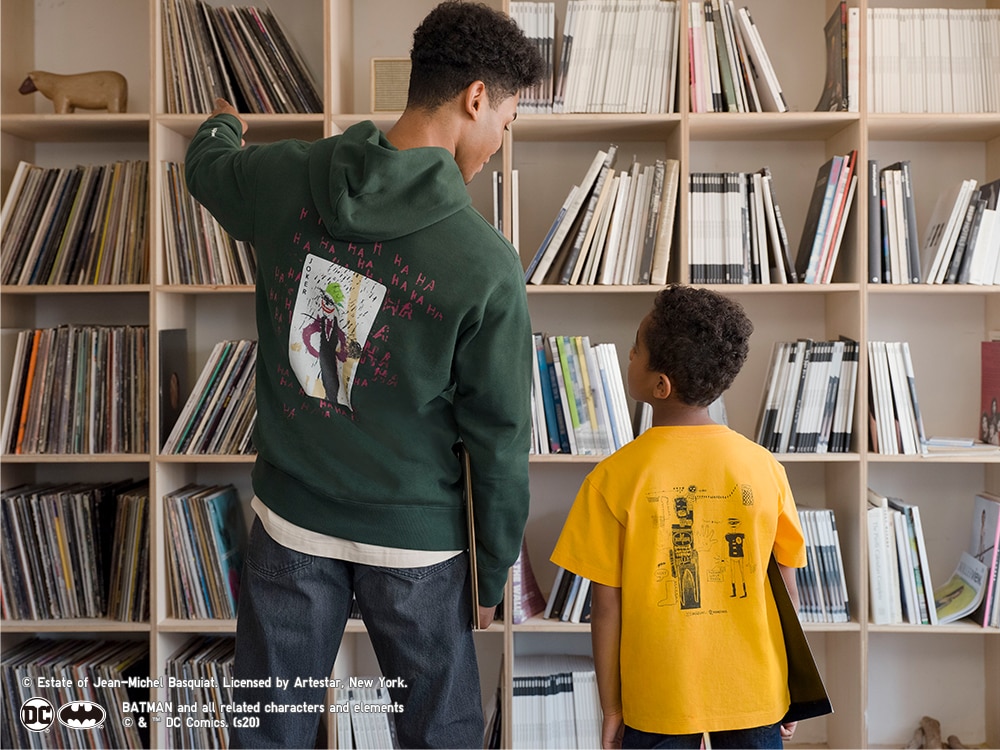 To find out more about this year’s Batman Day festivities, visit www.BatmanDay.com.