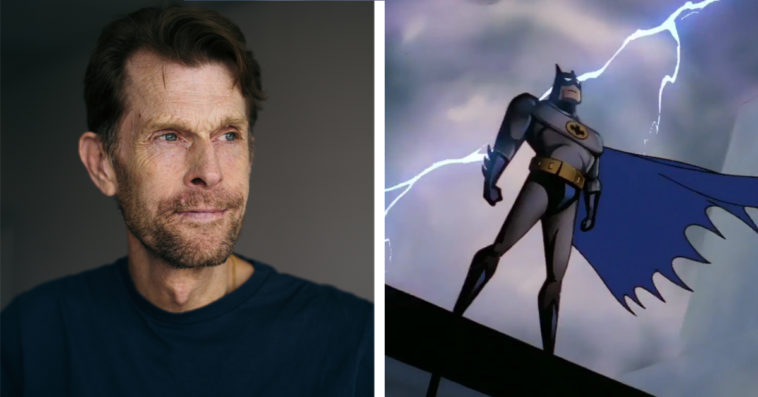 Kevin Conroy will be part of the much anticipated Arrowverse crossover next TV season.

At the Television Critics Association summer press tour, The CW announced that Conroy, the iconic voice of Batman in several animated projects and video games, has been cast as “Bruce Wayne from the future” in the network’s upcoming Crisis on Infinite Earths crossover.

Conroy first portrayed Bruce Wayne and his vigilante alter ego in the Fox Kids’ Batman: The Animated Series, which ran from 1992 to 1995. Since then, he has reprised the role in various animated projects including video games like Mortal Kombat vs DC Universe, Injustice, and Rocksteady Studio’s Batman: Arkham series.

Though Conroy has never portrayed the Dark Knight in live-action before, the 63-year-old voice actor took to Twitter to confirm that he’s finally playing Batman on screen for the five-part crossover.

As expected, Conroy’s fans are all thrilled with the news, with some of them pointing out that he deserves the role more than anyone.

So excited to see you as live action Batman Bruce Wayne for #CrisisOnInfiniteEarths #arrowversecrover this year ???? pic.twitter.com/whiEdktLHv

You deserve it more than anyone. You ARE The Batman!

The perfect Batman is finally here!

Conroy joins the crossover’s previously announced cast members which include LaMonica Garrett as the Monitor and the Anti-Monitor; Tyler Hoechlin as Clark Kent/Superman; Elizabeth Tulloch as Lois lane; Jon Cryer as Lex Luthor; Burt Ward in an undisclosed role, and Brandon Routh as the Kingdom Come version of Superman as well as his Legends of Tomorrow character Ray Palmer.

Additionally, unspecified characters from Black Lightning will also make their Arrowverse debut in the crossover.

Legends of Tomorrow’s installment of the crossover is a special episode and not the show’s Season 5 premiere.