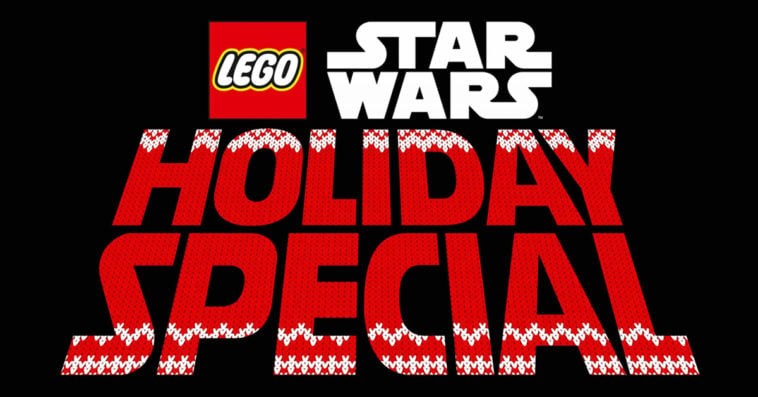 Disney+ has set the premiere date for its first-ever LEGO special.

Titled The Lego Star Wars Holiday Special, the 45-minute project will arrive on the streaming service on November 17th, aka Life Day, a holiday in the Star Wars universe notably observed by the Wookiees of the forested planet Kashyyyk. 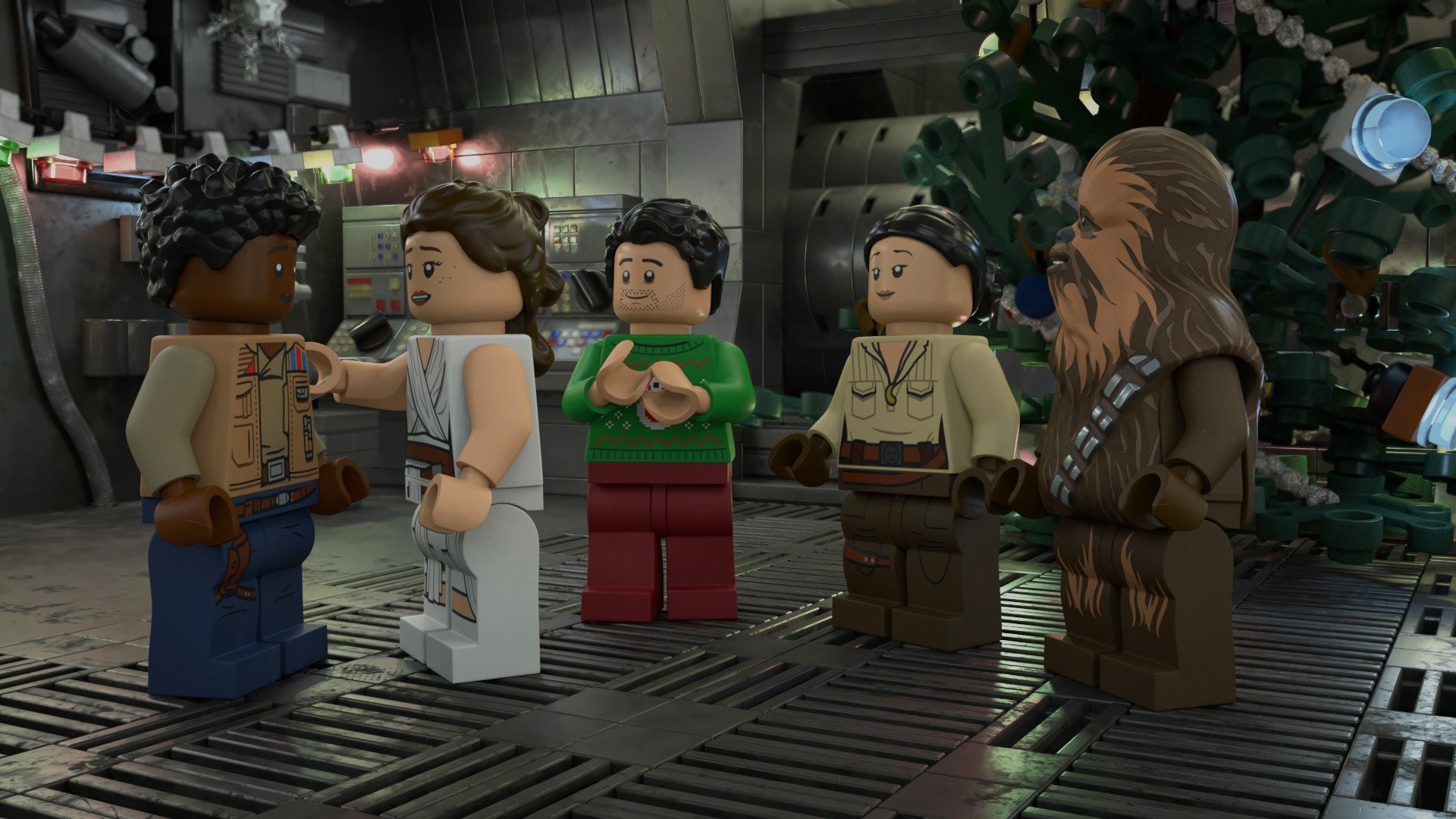 Set after the events of Star Wars: The Rise of Skywalker, the upcoming special reunites Rey, Finn, Poe, Chewie, Rose, and all fan-favorite droids like R2-D2 and BB-8 for a joyous feast on Life Day. But while her friends prepare for the celebration, Rey embarks on a new adventure with BB-8 to gain a deeper knowledge of the Force. Unexpectedly, their visit to a mysterious Jedi Temple sends them into a cross-timeline adventure, in which Rey gets to interact with Luke Skywalker, Darth Vader, Yoda, Obi-Wan Kenobi and other iconic heroes and villains from all nine films of the Skywalker saga.

A production of Atomic Cartoons, the LEGO Group, and Lucasfilm, The Lego Star Wars Holiday Special is directed by Ken Cunningham and written by David Shayne, who also serves as an executive producer along with James Waugh, Jason Cosler, Jacqui Lopez, Jill Wilfert, Keith Malone, and Josh Rimes.

Though The Lego Star Wars Holiday Special gives “a wink and a nod to the original,” it was also inspired by 1946’s It’s a Wonderful Life, 1987’s Planes, Trains and Automobiles, and old Burl Ives musical cheer, according to Rimes. 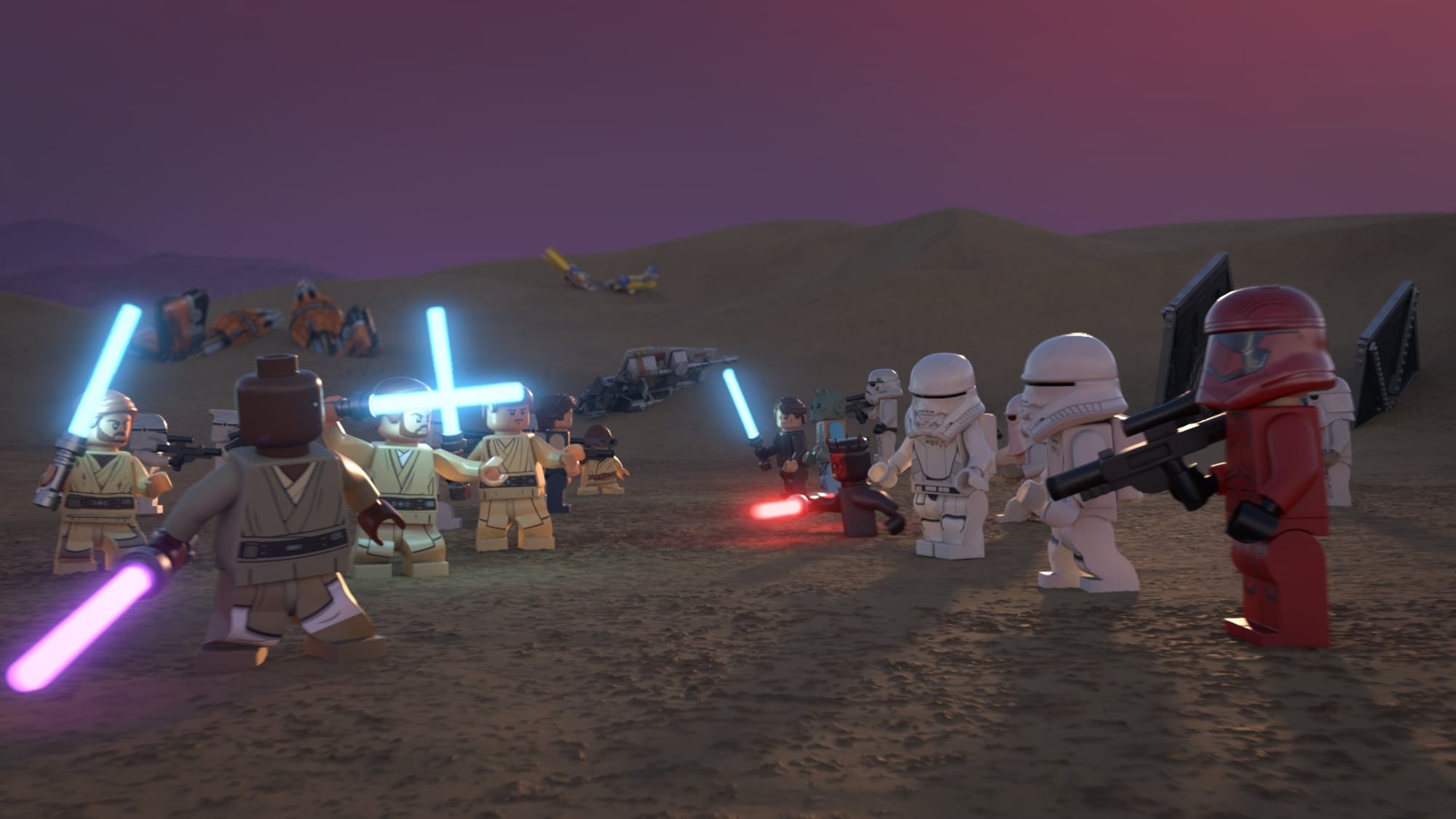 “It’s a celebration of the saga. A lot of characters will be interacting with different characters and perhaps even different versions of themselves at different ages,” added Rimes of the special, before noting that LEGO versions of Emperor Palpatine, Darth Vader, and Kylo Ren get to hang out together in the project. “It’s really hilarious with what’s going to happen with those guys.”

Rimes, however, said that the heart and soul of the special is the relationship that will be formed between Rey and the rookie Rebel version of Luke from the original 1977 Star Wars movie. “It becomes a much different take on a teacher and apprentice with the more seasoned Rey and a younger Luke,” Rimes said.

Though the original Star Wars Holiday Special is widely reviled by fans as the single worst thing to have come from the franchise, Rimes assured fans that the new special will “bring a little joy to this world in this very, very crazy year we’re having.”