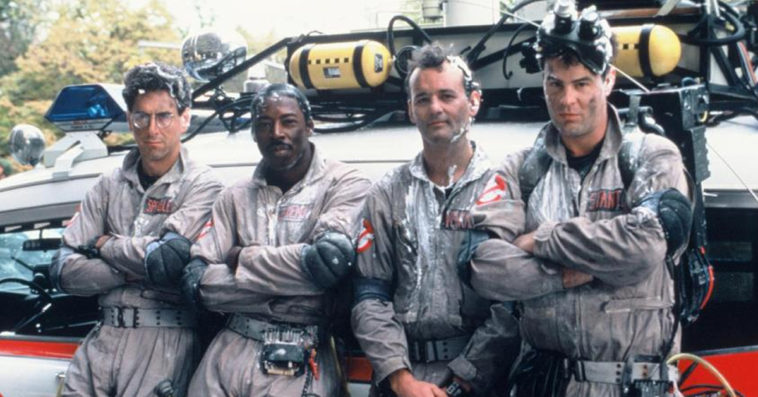 Sony Pictures is resurrecting the original Ghostbusters film series with a new sequel set to be released in the summer of 2020.

“I’ve always thought of myself as the first Ghostbusters fan, when I was a 6-year-old visiting the set. I wanted to make a movie for all the other fans,” Reitman told Entertainment Weekly. “This is the next chapter in the original franchise. It is not a reboot. What happened in the ‘80s happened in the ‘80s, and this is set in the present day.”

While it’s still too soon to reveal the plot of the sequel, Reitman said that they have a “lot of wonderful surprises and new characters for the audience to meet.” In fact, sources told Variety that Reitman has begun testing teenagers for four mystery roles.

News of the new movie was actually first revealed by original Ghostbusters cast member Dan Aykroyd during his November appearance on AXS TV’s The Big Interview With Dan Rather, where he said that he planned on appearing in the sequel. Aykroyd also believed at the time that his Ghostbusters co-star Bill Murray would come back for the new film. “The story is so good, he’ll come, even if he plays a ghost,” said Aykroyd, who apparently knows the film’s plot.

Since the sequel is the next chapter in the original film series, the movie won’t be connected with the all-female Ghostbusters movie that director Paul Feig made in 2016 with Kate McKinnon, Leslie Jones, Kristen Wiig, and Melissa McCarthy. “I have so much respect for what Paul created with those brilliant actresses, and would love to see more stories from them. However, this new movie will follow the trajectory of the original film,” Reitman said.

On January 16th, Sony released a teaser for the movie, which will begin filming in a few months. The minute-long video opens on a dark windy night as the camera moves inside a shed, where the iconic Ghostbusters vehicle Ecto-1 is revealed to be kept aside. Watch the teaser below: