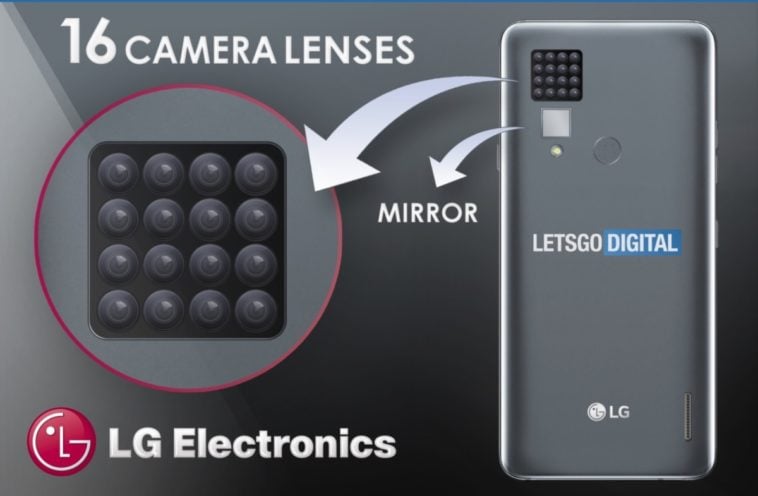 It seems LG plans to separate itself from the competition by becoming the brand with the most cameras. Not long ago we published an article about the LG V40, a smartphone with a whopping five cameras. Now, the company is rumored to be working on a device that boasts 16 lenses!

According to Let’s Go Digital, LG’s latest invention revolves around a 4×4 lens matrix “designed to capture a scene from multiple perspectives in a single shot.” 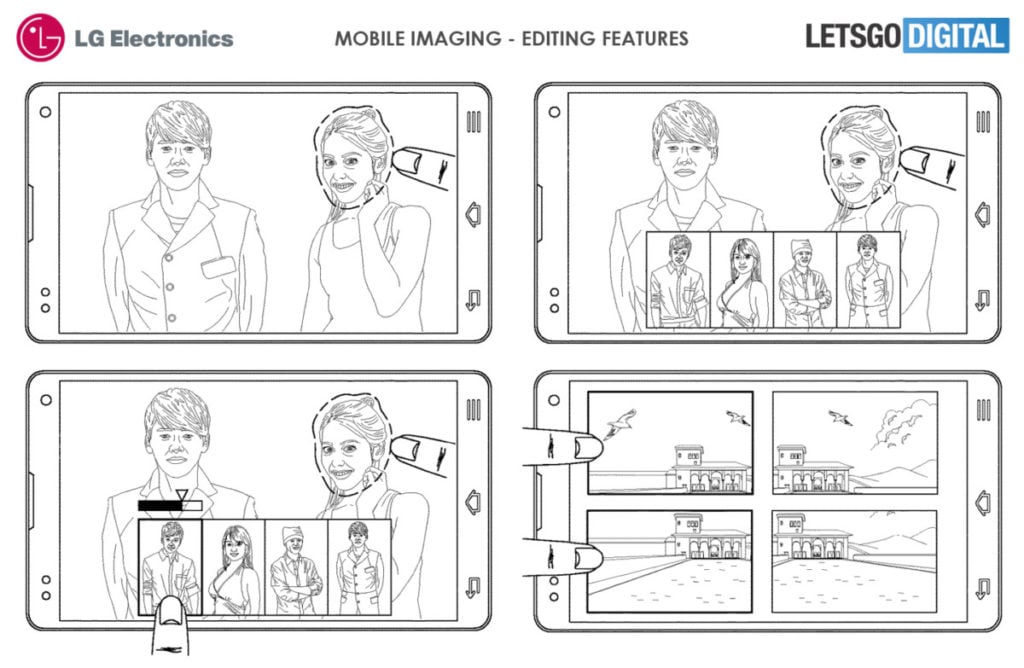 Researchers say such technology would open new possibilities in terms of depth effects and low-light performance. By capturing a single shot from multiple angles, LG’s 16-camera gird affords the ability to record in 3D, manipulate shots by replacing one angle with another, or simply select the best pic from a series of photographs.

Interestingly, the patent suggests not everything will be cutting-edge. Source say LG plans to use a mirror, such as found on the old-school flip phone to capture selfies.

At present, LG has yet to officially confirm the phone’s existence. However, in recent years, more and more manufacturers have started to release multi-lens smartphones. For example, the Galaxy A9 ships with four, while industry sources say Nokia has a five-lens phone in the works.