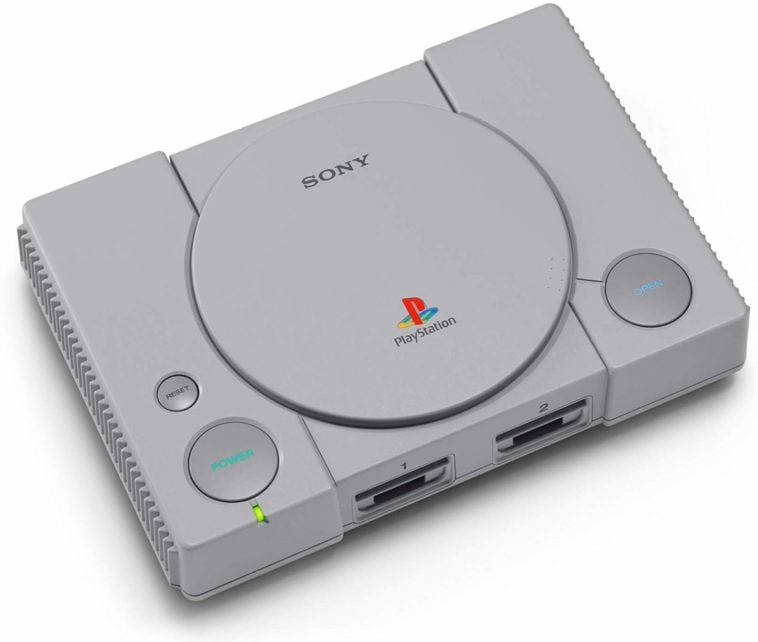 After lackluster sales, Sony is cutting the price of the PlayStation Classic by 40% to just $59.99.

According to insiders, Sony didn’t see the large volume it had expected for the limited edition console. The underlying reason(s) is unclear, and Sony remains silent.

Whatever the cause, Sony is hoping to help retailers shed inventory by cutting the price to just $60 per system across all online platforms.