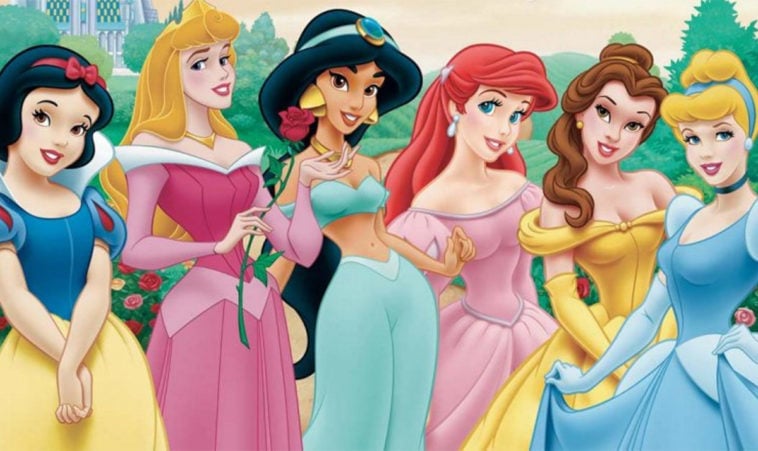 The Disney Princess franchise has a long, rich history. From the 1937 animated classic Snow White and the Seven Dwarfs to 2020’s live-action adaptation of Mulan, there are lots of unpopular yet interesting facts about Disney Princesses that only hardcore fans know. Some of these trivia will delightfully surprise you, while others will change the way you look at your favorite Disney Princess movies forever. Click through the slideshow below to discover 40 of the biggest Disney Princess secrets.