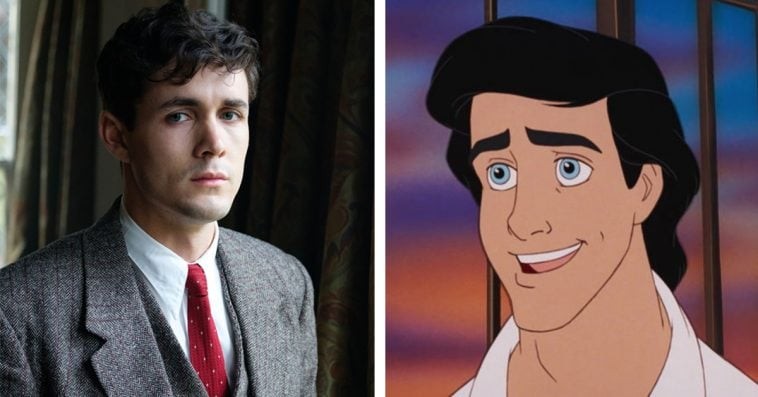 Disney has tapped relative newcomer Jonah Hauer-King to play Prince Eric in its live-action adaptation of The Little Mermaid.

Hauer-King was tested for the role at London’s Pinewood Studios back in September and ultimately beat out other contenders, including Krypton star Cameron Cuffe. News of Hauer-King’s casting came three months after former One Direction member Harry Styles declined an offer to play the beloved Disney prince on the big screen.

Hauer-King will star in the movie opposite Halle Bailey as Ariel, Melissa McCarthy as Ursula, Awkwafina as Scuttle, and Jacob Tremblay as Flounder. Though there’s no official casting yet for King Triton, Javier Bardem is rumored to portray the King of Atlantica.

John DeLuca, Marc Platt, and Lin-Manuel Miranda will produce the movie, which will be directed by Rob Marshall from a script written by David Magee. While it’s unclear how this new iteration will be different from the 1989 animated classic, it was revealed that the new film will feature Alan Menken and Howard Ashman’s songs from the original flick as well as new tunes from Menken and Miranda.

Hauer-King currently stars as Henry Chase in the new BBC series World on Fire, along with Lesley Manville and Helen Hunt. He also appeared in the BBC show Little Women and Starz’s miniseries Howards End.

On the movie front, Hauer-King starred as the young lead in Sony’s movie A Dog’s Way Home. He was also part of the cast of James DeMonaco’s Once Upon a Time in Staten Island, along with Naomi Watts and Bobby Cannavale. Hauer-King also starred opposite Clive Owen and Tim Roth in Francois Girard’s The Song of Names.

Production on The Little Mermaid live-action movie is expected to begin in early 2020.