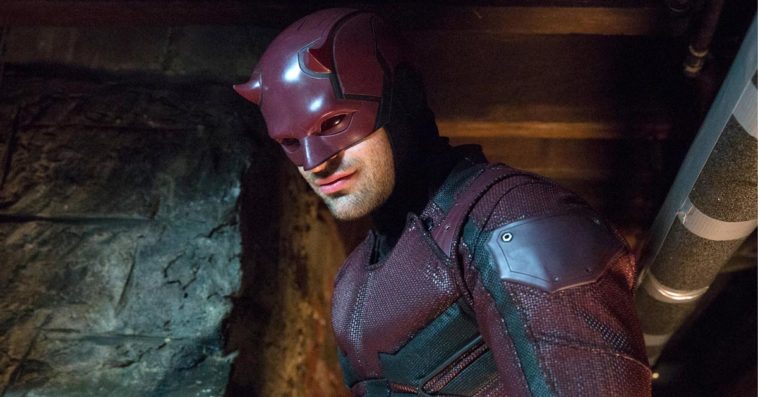 While a lot of fans can’t still get over with Netflix’s recent cancellation of Daredevil, especially after its critically-acclaimed third season, the reason behind the streaming giant’s decision is actually a no-brainer.

Though Netflix shells out money to produce Marvel series, the former doesn’t own any of the shows’ intellectual property. Daredevil — just like Iron Fist and Luke Cage which have also been canceled by Netflix — has a clear Marvel Studios branding. So when Marvel’s parent company Disney launches its upcoming streaming service Disney+ and begins airing Marvel shows related to the brand’s blockbuster movies, any Marvel series on Netflix will instantly become a form of advertising for Marvel shows on Disney+.

In other words, if Netflix didn’t cancel Daredevil, future episodes of the Charlie Cox-led series would serve as a promotion for its direct competitor Disney+. So even though Marvel-Netflix shows have a huge fan base, it wouldn’t be practical for Netflix to produce more episodes of such shows as they would only wind up boosting the viewers of its rival Disney+.

It’s unclear whether Marvel can pick up Daredevil and its canceled sibling shows to run on Disney+. But since Marvel has already planned a lot of live-action programming for the highly anticipated service, including series focusing on Loki, Scarlet Witch and Winter Soldier, it wouldn’t be surprising if Marvel won’t revive any of its Netflix shows on Disney+.