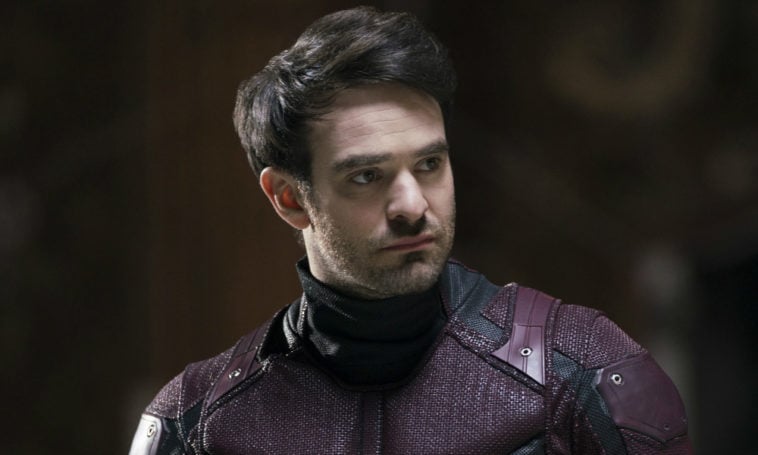 In a statement to Deadline, the leading SVOD company said “Marvel’s Daredevil will not return for a fourth season… we’re thankful to our partners at Marvel, showrunner Erik Oleson, the show’s writers, stellar crew and incredible cast.”

Daredevil was the first Marvel property available on Netflix, which is now down to just two – Jessica Jones and The Punisher. The company says it will allow subscribers to continue watching the first three seasons ‘for years to come’.

Interestingly, Netflix also dropped hints that Disney may continue developing upon the beloved series, saying Daredevil ‘will live on’. However, it’s unclear if it will be in the form of a Disney+ spinoff series, standalone movie, or something wholly different.

As per our reporting, Daredevil’s axing sheds light on the flimsy relationship between Netflix and Disney, two entertainment companies that will soon be in direct competition. At a time when Disney is fast developing its debut lineup for its upcoming service, it’ll be interesting to see how Netflix responds.