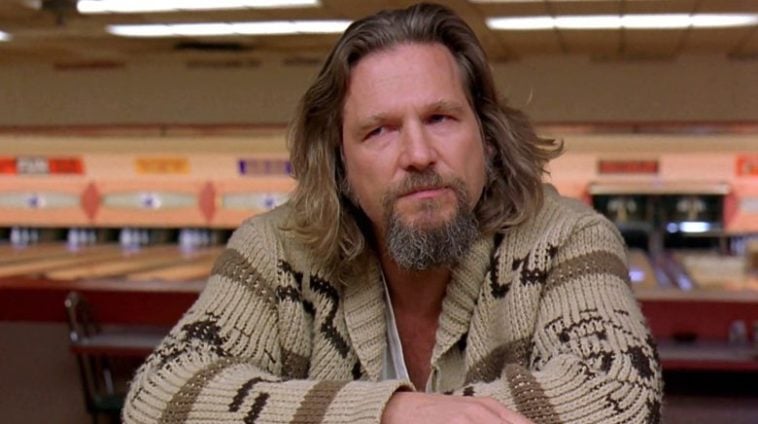 With November ticking away, Netflix has just released its December lineup – and it’s chock-full of blockbuster classics.

Starting on December 1st, the streaming giant will release a swath of hit movies, including 8 Mile, Astro Boy, Bride of Chucky, Cloudy with a Chance a Meatballs, Friday, Next Friday, Friday After Next, Meet Joe Black, My Bloody Valentine, Reindeer Games, Seven Pounds, Shaun of the Dead, Terminator Salvation, The Big Lebowski, The Last Dragon, and The Man Who Knew Too Little.

Following the initial barrage of content, Netflix will sprinkle us with more gems throughout the month. Other titles include District 9 (Dec. 4), Michael Jackson’s This is It (Dec. 10), Kill the Messenger (Dec. 16), The Theory of Everything (Dec. 16), and Avengers: Infinity War (Dec. 25).

Lastly, here’s a brief rundown of the titles that’ll be removed: Cabin Fever, Groundhog Day, Hellraiser, Spider-Man 3, Spy Hard, Children of the Corn, and The Covenant are all gone on the first. Air Bud, Tarzan & Jane, Tinker Bell, Trolls, Ip Man: The Final Fight, Moana, and Troy will too be removed in the days that follow.

For a more festive list of upcoming movies/tv shows, you can check out this article we recently published.