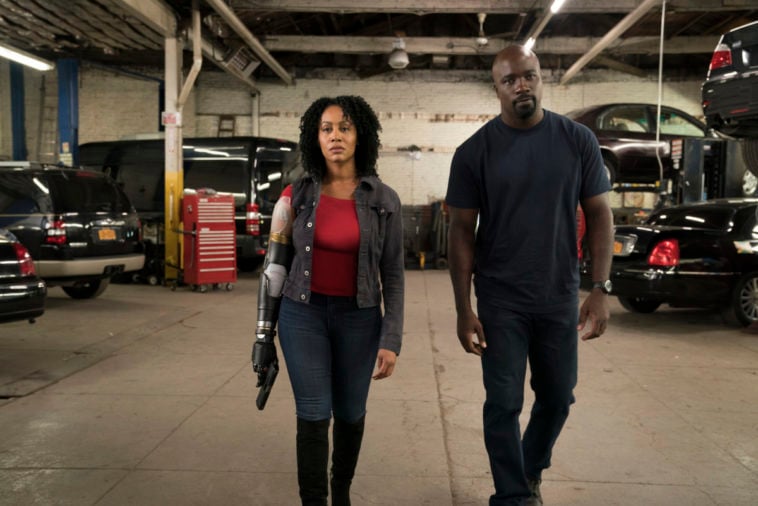 Following two critically acclaimed seasons, Netflix and Marvel have decided to give Luke Cage the boot.

This latest cancellation comes just after the streaming giant and Marvel agreed to end Iron Fist.

An industry source says both of these unexpected terminations come as a shock to those who closely monitor the SVOD industry. According to reports, a cadre of writers – led by showrunner Cheo Hodari Coker – had been working on season-three of Luke Cage for six months before higher-ups abruptly axed the show.

Deadline notes that the show’s left field canning “was ultimately a combo of the age-old Hollywood ‘creative differences’ and the inability for the parties involved to reach a deal on how to move forward.”

Going further, we know that some execs were unhappy with the script. And sources say that Coker’s team was dismayed when Marvel decided to shave off 3 episodes at the last minute. Thought the studio had worked closely with writers throughout the entire process, the decision to go from 13 to 10 episodes was reached just before the creatives were to finalize the script.

At present, other Marvel-owned properties including Jessica Jones, Daredevil, and The Punisher are slated to continue forward as planned. Nevertheless, experts say if Disney plans to launch its upcoming streaming platform in an aggressive manner, we’ll likely see more axings as the company looks to disadvantage its competitors.