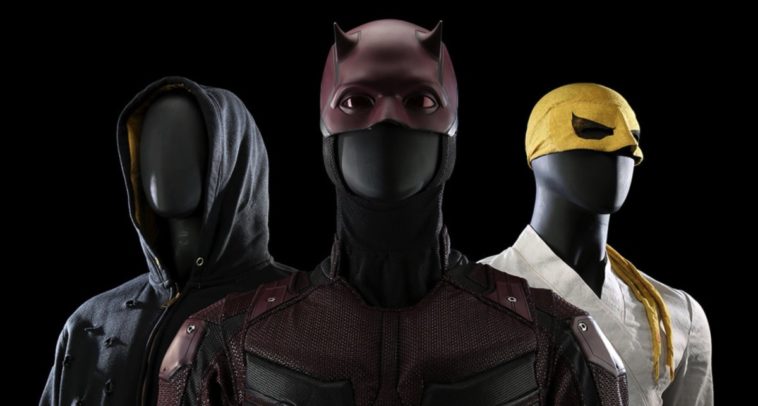 An upcoming auction to be put on by Prop Store in L.A. appears to be the final death knell when it comes to the fall out between Netflix and Marvel.

In August the studio is planning to auction off nearly 800 props from Daredevil, Luke Cage and Iron Fist – all of which have recently come to an end at Netflix. According to Marvel, the live auction will give dedicated fans a chance to bid on costumes, props, set decorations, and other memorable from the aforementioned shows.

While the event will be held in Los Angeles, California, out-of-towners will have the opportunity to bid online or via telephone. At present, official dates and times have yet to be released, however, bidding is set to start in July with auctions closing over a two-day period in August.

This news follows our reporting that Luke Cage, Iron Fist, Daredevil, The Punisher, and Jessica Jones were all coming to an end after Marvel and Netflix failed to come to an agreement regarding the direction future seasons.

Per our reporting, industry insiders suggest the fall out may stem from the fact that Disney – parent company of Marvel – is on the cusp of launching a direct competitor to Netflix called Disney+.