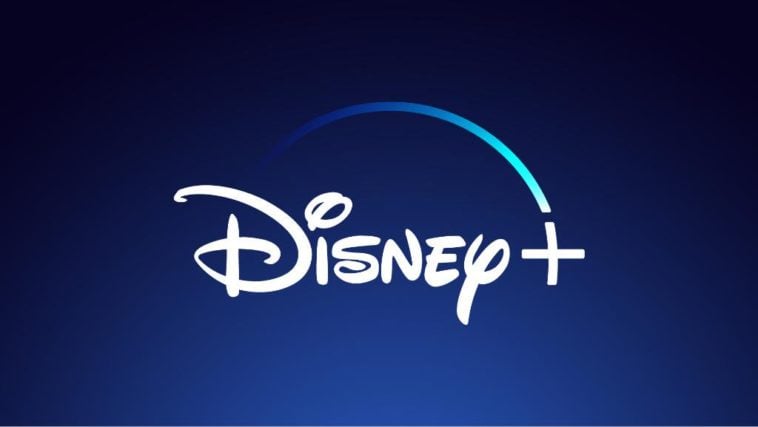 It’s been long reported that Disney will be launching a streaming service; now, they’ve unveiled that it will be called Disney+, as well as a host of other news. According to the Walt Disney Company, they’re currently developing a number of shows and movies that will stream exclusively on the new service.

Probably the biggest piece of news to come out of this is the fact that the company is working on a series centered around Loki; Tom Hiddleston is set to reprise the role for the show. There will also be a number of new entries in the Star Wars canon, which will follow the adventures of Rebel spy Cassian Andor during the formative years of the Rebellion. This is set to lead into the events of Rogue One.

Diego Luna will reprise the role of Andor, which he originated in the 2016 film. Speaking about the upcoming Disney+ series, Mr. Luna said:

“Going back to the Star Wars universe is very special for me. I have so many memories of the great work we did together and the relationships I made throughout the journey. We have a fantastic adventure ahead of us, and this new exciting format will give us the chance to explore this character more deeply.”

Other projects announced include a Jon Favreau-headed movie titled The Mandalorian, as well as new stories for Pixar’s Monsters Inc. and Disney Channel’s High School Musical.

The Walt Disney Company’s new direct-to-consumer streaming service will be called Disney+, launching in the U.S. in late 2019: https://t.co/fqv1HFHtqw pic.twitter.com/ut3ojyusB1

Currently, there’s no set date other than “late 2019” for when Disney+ will be launched. Because of that, it’s unclear when each of the shows that will premiere on the streaming service will air. However, many will probably be released during its initial launch in order to drive early sign-ups. Many of Disney’s other properties – such as the Marvel Cinematic Universe and others – will also be available on the streaming service.