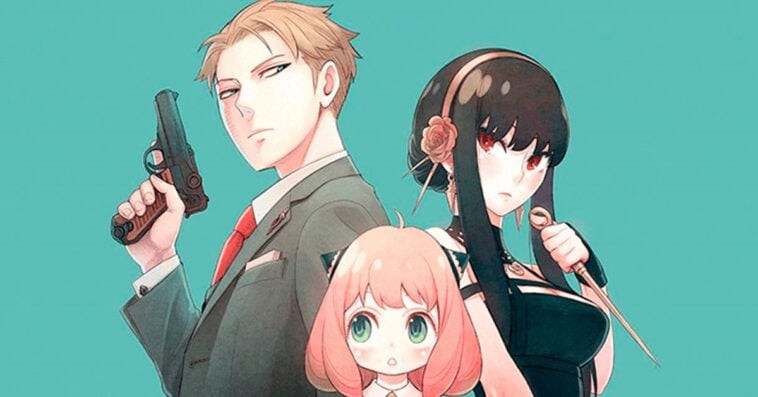 A lot of Americans watch their favorite anime series on Crunchyroll. While the Sony-owned streaming service remains to be one of the best viewing platforms for anime, a number of Crunchyroll users have begun looking for alternatives since the streamer stopped offering free episodes of new releases last spring. If you are like those former Crunchyroll users who are on the lookout for where to watch free anime, well, we’ve got you covered. Below are the three best sites for watching free anime.

Where to watch free anime online

AniMixPlay is a streaming site that offers an extensive selection of anime series and movies at no cost. Featuring a massive collection of content that is organized and searchable based on popularity, genre, release date, and whether it has been dubbed, AniMixPlay does not host the majority of the videos in its library. Instead, the website simply provides a directory of content that is hosted on other sites.

This, however, doesn’t mean that clicking a video on the website doesn’t lead to a redirect. Each anime episode or film can be streamed right then and there, as the videos are embedded on the site itself.

According to We Got This Covered, this approach allows AniMixPlay to stream an immense number of anime titles free of charge for its users without getting bombarded with a lot of ads. But it’s worthy to note that there are ads connected to individual videos.

Zoro is a website where you can watch and download anime in high quality without any registration or payment. With only a limited number of ads running on its website, Zoro claims that they are free from viruses and malware.

Zoro’s massive library of anime content includes classic and current titles from all genres such as action, drama, kids, fantasy, horror, mystery, police, romance, school, comedy, music, game, and many more. All videos on the site come with English subtitles or are dubbed in multiple languages.

All videos on Zoro are in excellent resolution. The site even has a quality setting function that allows users to enjoy streaming regardless of how fast their Internet speed is. Downloading videos from the Zoro is also as effortless as streaming, allowing users to save any videos for offline viewing at a later time.

Despite offering a free service, Zoro has a customer care team that is in active mode 24/7, which users can contact for help with fixing broken links or uploading requested content. 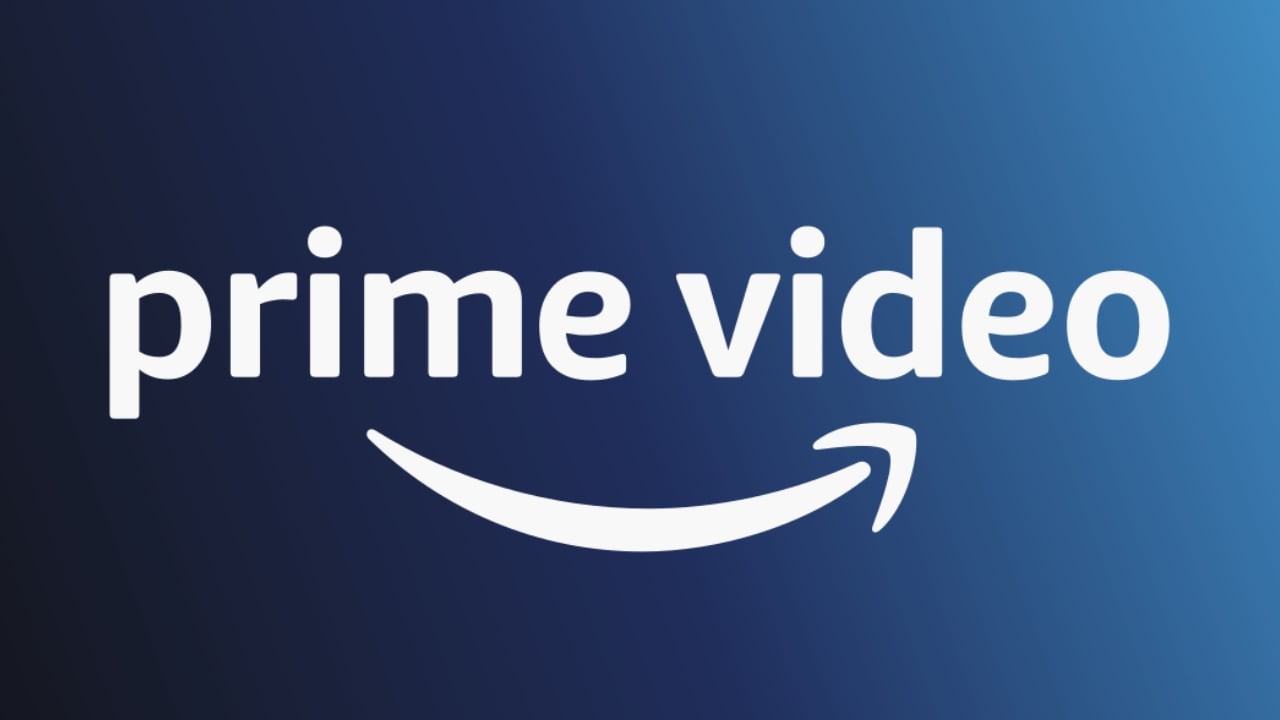 Watching anime series and movies on Prime Video is free as long as you have a subscription to Amazon Prime. Like Crunchyroll and Netflix, Prime Video also offers a massive selection of anime content, including classics, new releases, and even exclusive titles.

Anime series and movies on Prime Video can also be downloaded. To download Prime Video titles for offline viewing, you need a Fire tablet, or the Prime Video app for iOS, Android, macOS, or Windows 10.

If you want to watch anime on Prime Video but don’t want to subscribe to Amazon Prime, you can sign up separately for Prime Video for just $8.99 per month.

Is Crunchyroll free with Amazon Prime?

If you don’t have an Amazon Prime subscription, you can still get a 14-day free trial of Crunchyroll by creating an account on Crunchyroll’s website and choosing the premium membership you would like to try out, starting at $7.99 per month.