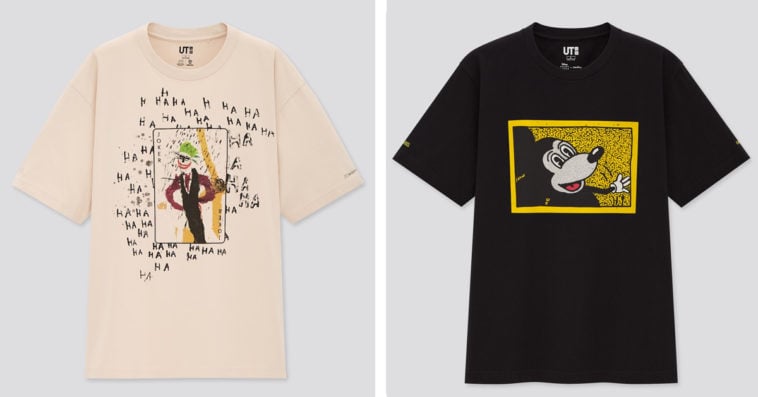 Uniqlo has dropped two UT collections this September. The first of which is the Jean-Michel Basquiat x Warner Bros. collection, and the other one is the Mickey Mouse x Keith Haring collection.

Released on September 7th, the Jean-Michel Basquiat x Warner Bros. collection features Basquiat’s unique illustrations of the Warner Bros. and Looney Tunes logos, as well as quirky sketches of DC superheroes and villains like Batman, Robin, The Joker, The Flash, and Superman. This UT assortment highlights Basquiat’s connection to DC and Looney Tunes characters that inspired him as a child, which were later featured in some of his popular artworks. The collection is comprised of six T-shirts ($14.90) and five parkas ($14.90) for adults, and four T-shirts for kids ($9.90). 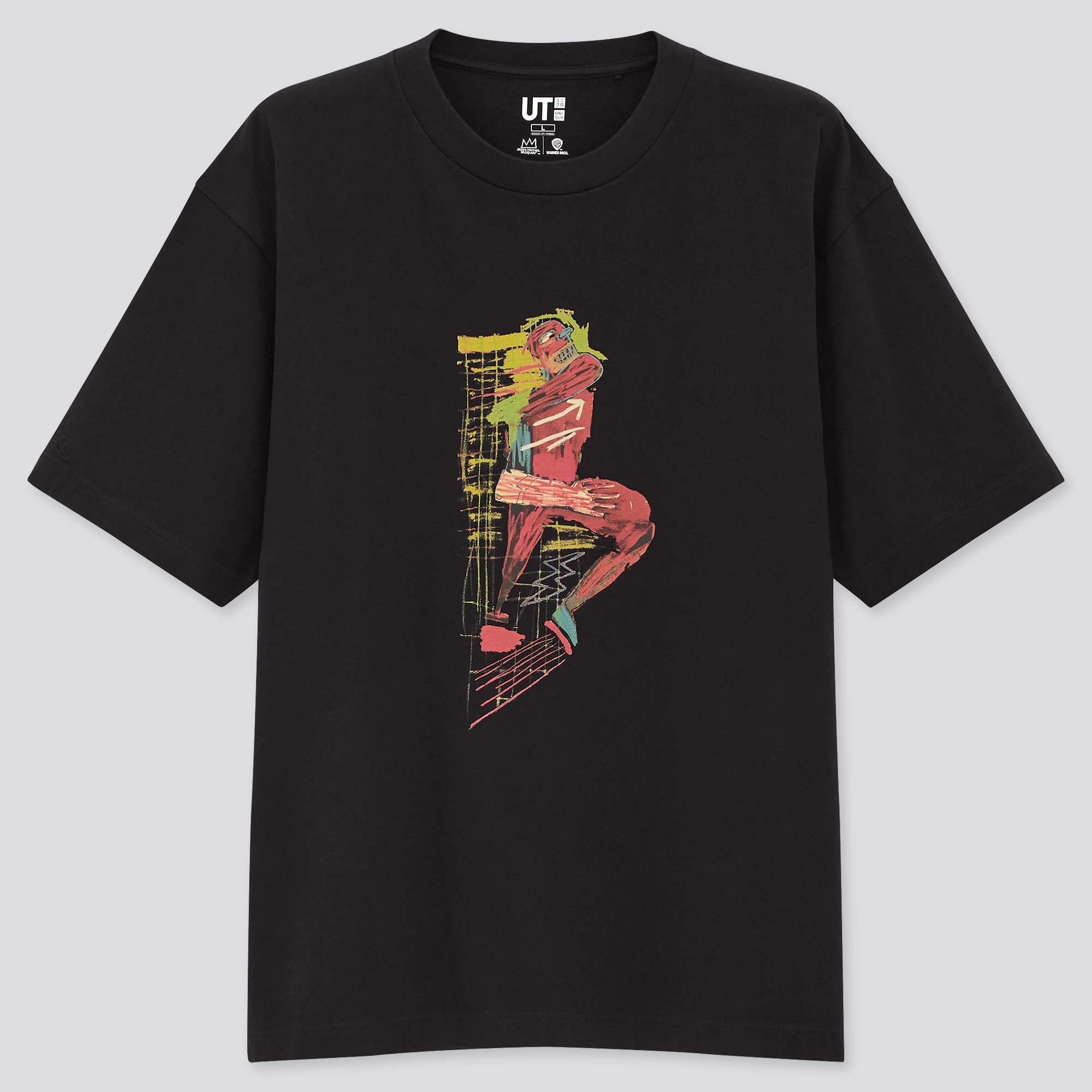 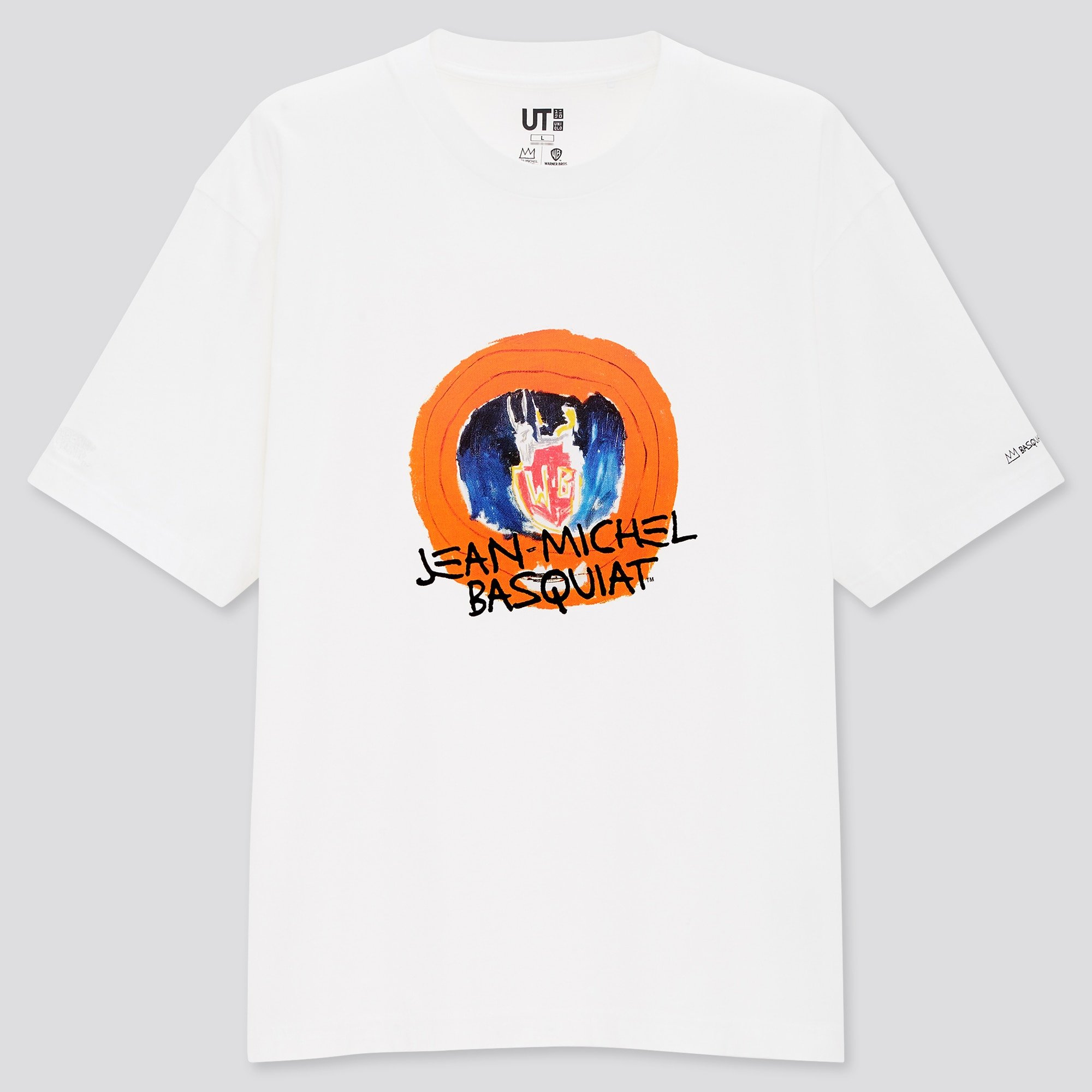 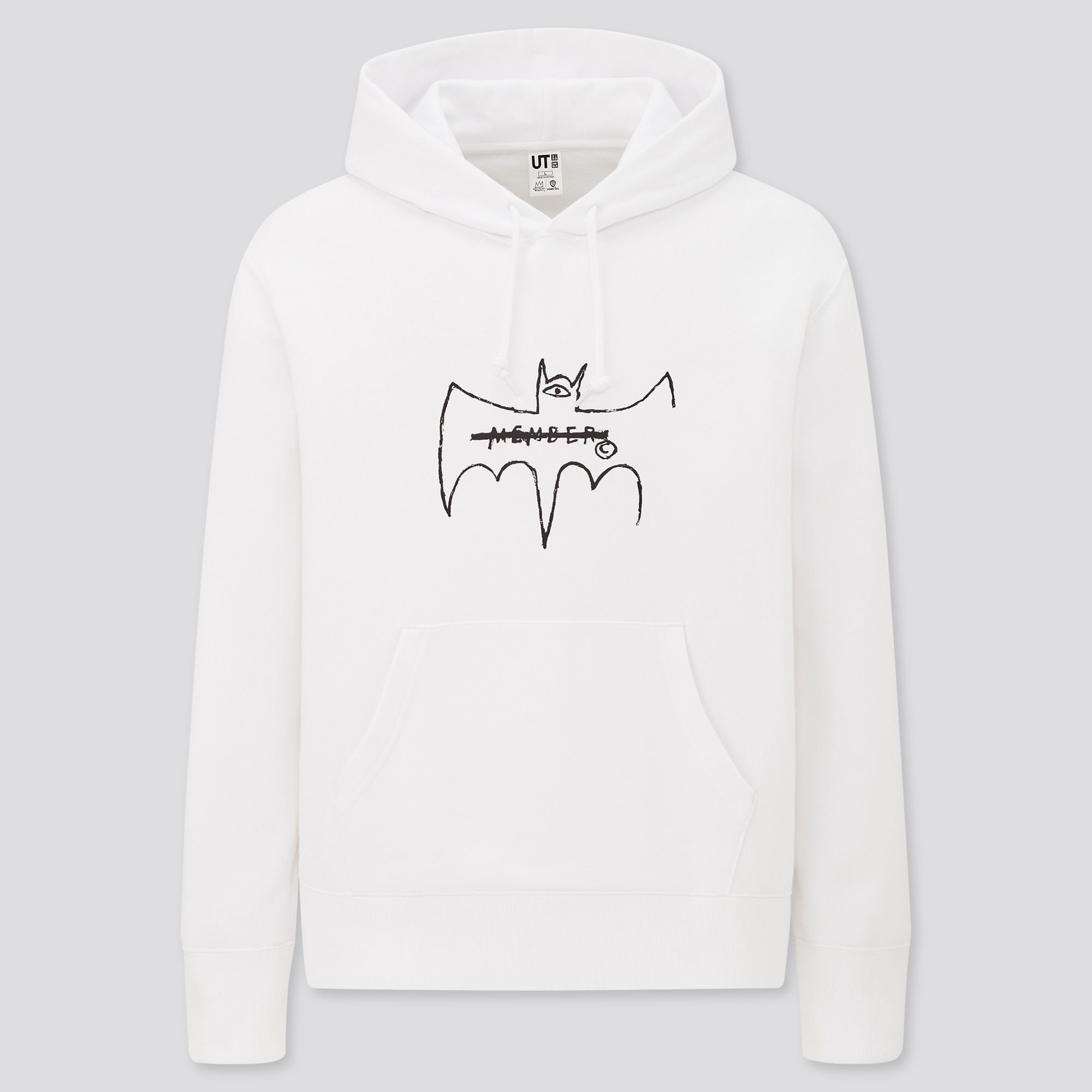 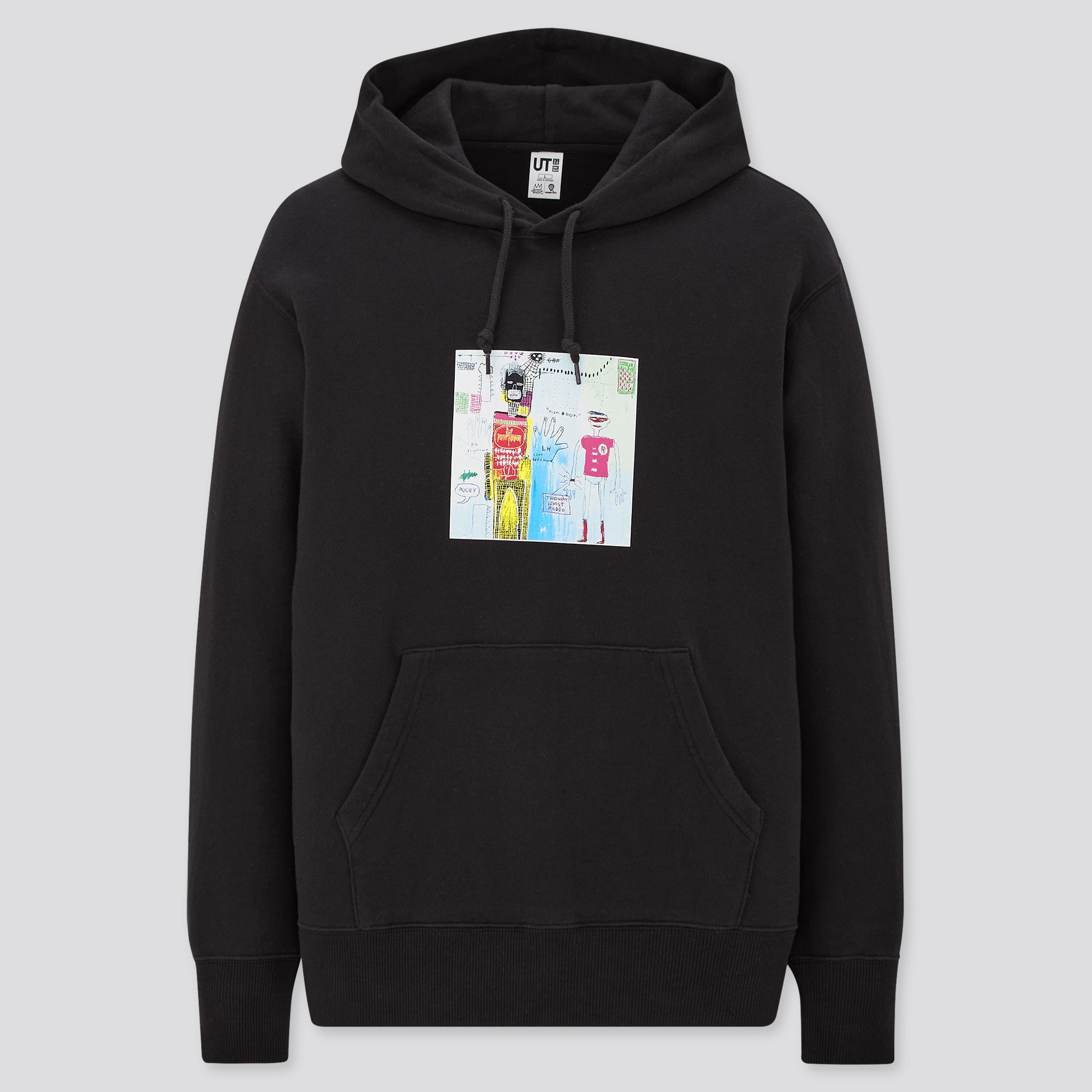 First achieved fame as part of the informal graffiti duo SAMO, Basquiat swept the New York art scene in the 1980s with a style informed by art history, music, and pop culture. Most of his artworks focused on dichotomies such as wealth versus poverty, integration versus segregation, and inner versus outer experience.

The Mickey Mouse x Keith Haring collection, meanwhile, was launched on September 21st, and is comprised of T-shirts and sweatshirts featuring the late artist’s iconic drawings of Disney’s official mascot. Prior to gaining popularity for his spontaneous pop and graffiti art in New York City subways in 1980s, Haring was fascinated by Mickey Mouse as a child and even used tutorials from a book at his grandmother’s house to learn to draw the timeless Disney character. This UT collection pays tribute to Haring’s love for Mickey Mouse, which he saw as a symbol of the U.S. and reflects his teenage dream of having a career at Disney. 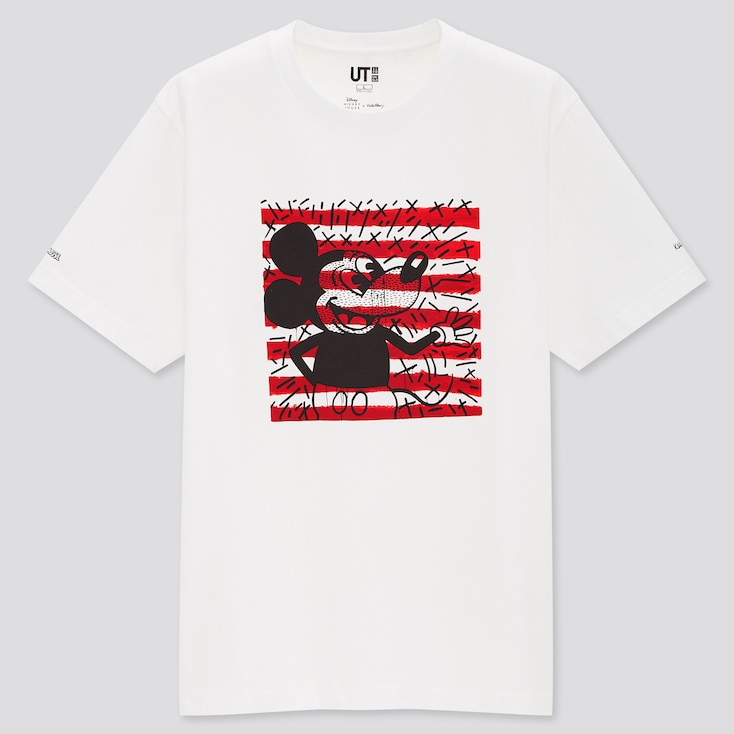 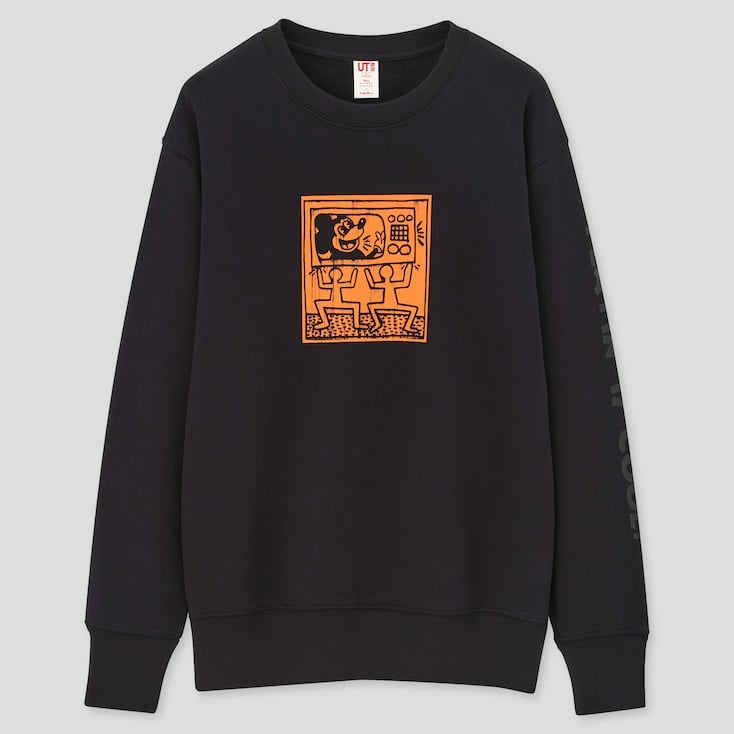 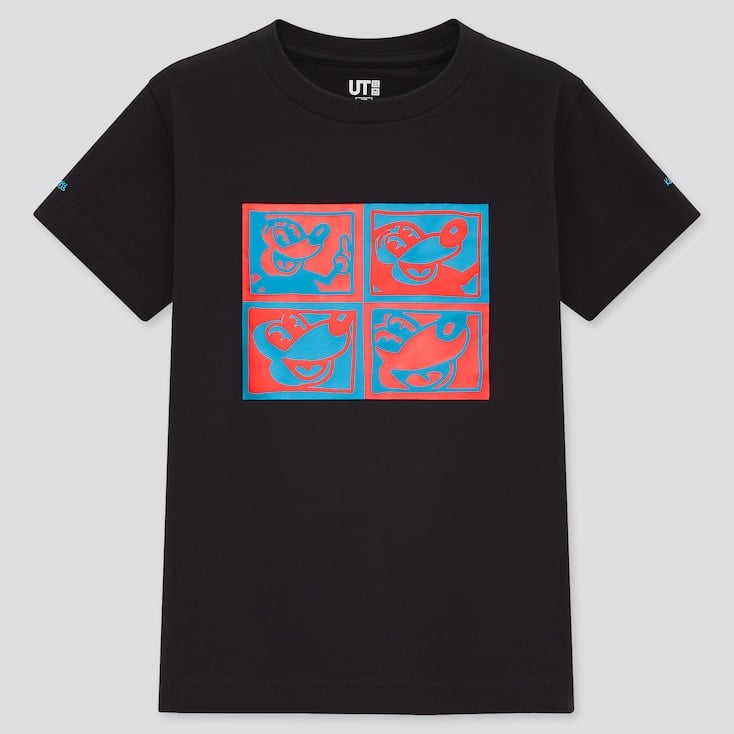 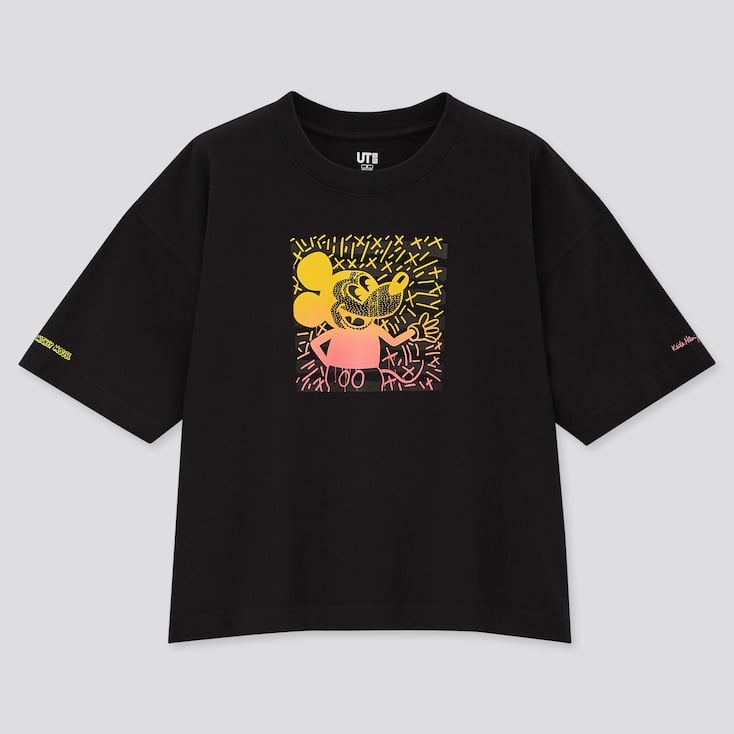 Both the Jean-Michel Basquiat x Warner Bros. and Mickey Mouse x Keith Haring collections are currently available on UNIQLO.com and select stores across the U.S.