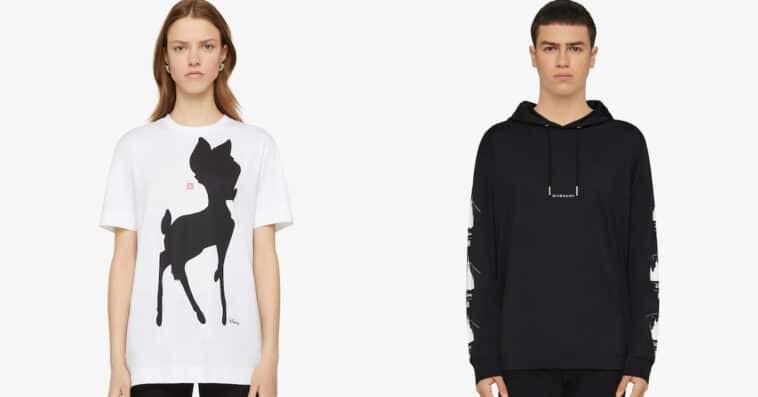 Givenchy has collaborated with Disney for a capsule collection of luxury ready-to-wear clothing featuring some of the most iconic characters popularized by the entertainment giant.

Called The Wonder Gallery, this apparel assortment is the first drop in a planned series of collaborations between the two brands. Designed by Givenchy creative director Matthew M. Williams, The Wonder Gallery is a playful and personal homage to some of his favorite Disney characters. The limited-edition collection is comprised of t-shirts and hoodies with classic Disney iconography and character silhouettes accompanied by Givenchy signatures. 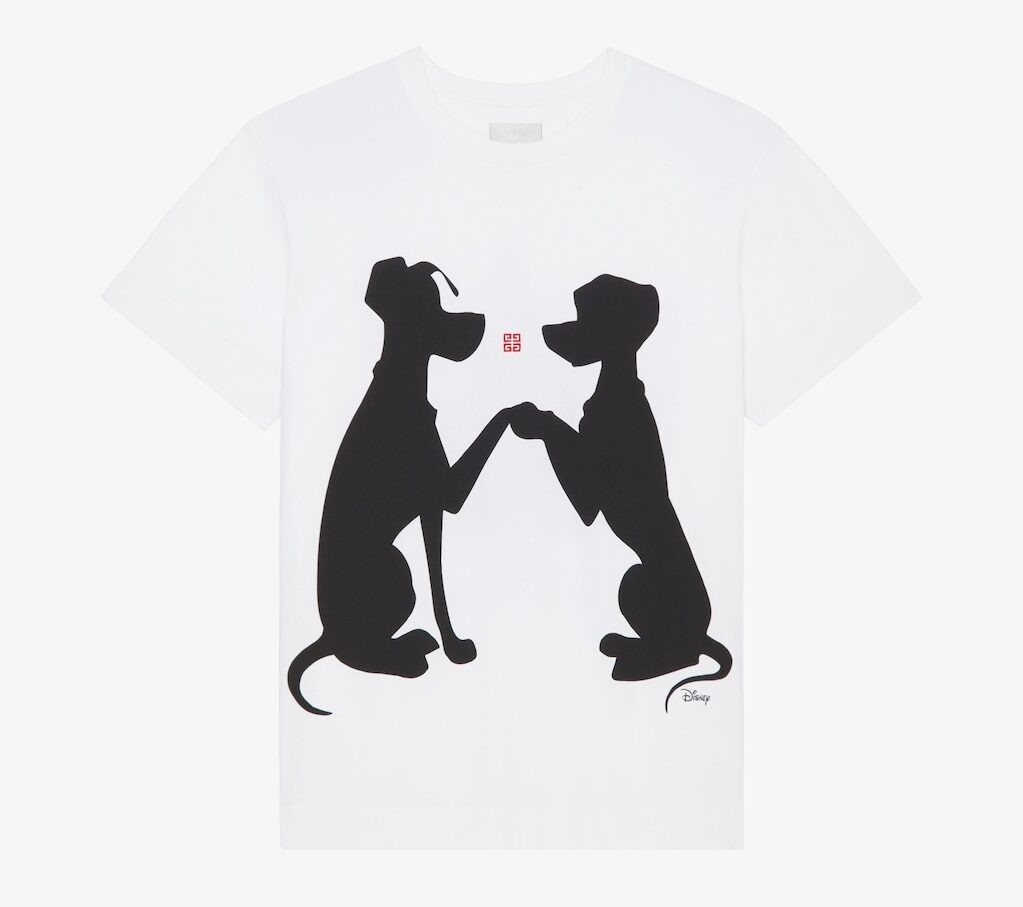 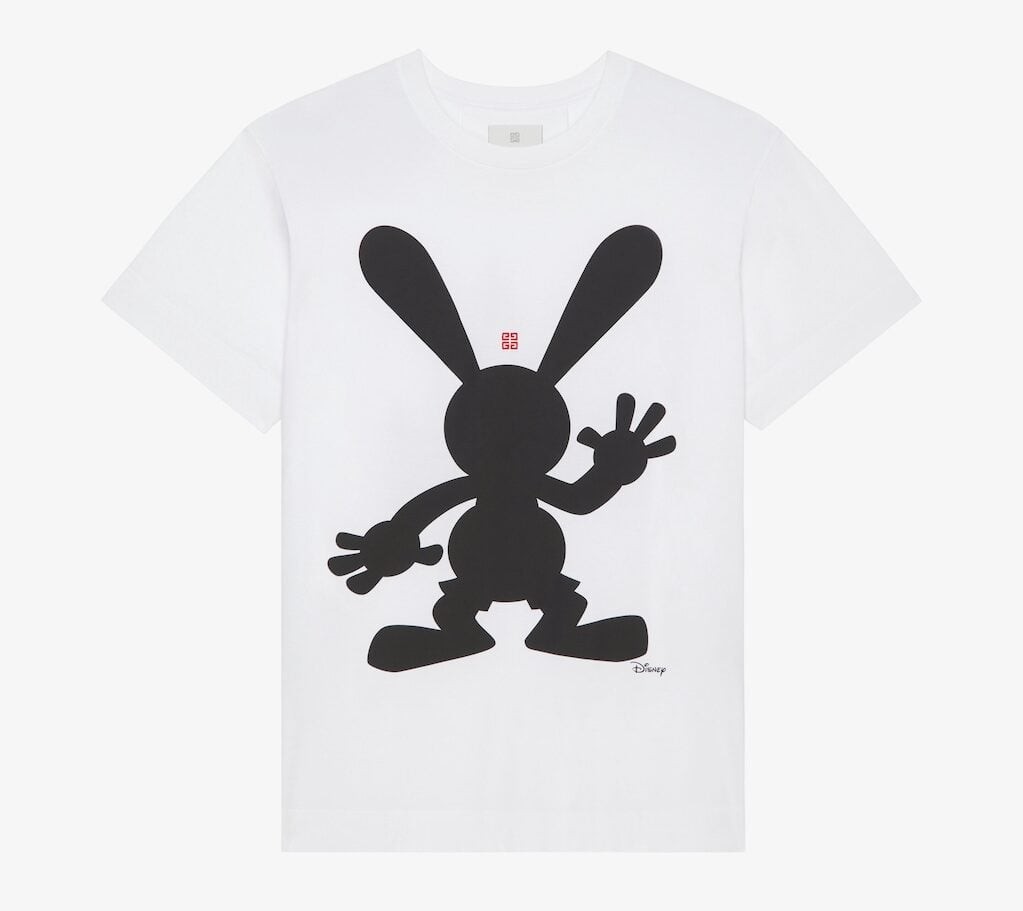 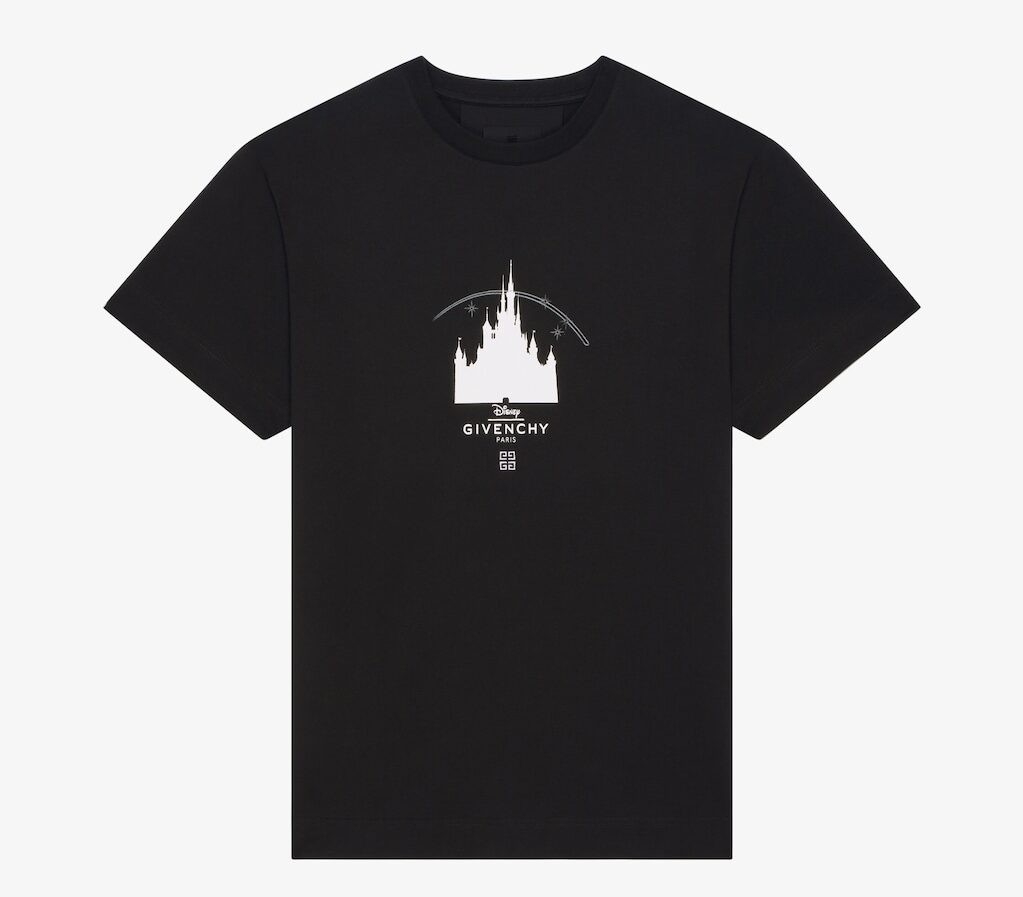 Featured character silhouettes include fan-favorite characters Bambi, Perdita and Pongo from 101 Dalmatians, Elsa and Olaf from Frozen, and the Disney heritage character Oswald the Lucky Rabbit. Giving a touch of class and elegance to these ready-to-wear pieces are Givenchy’s 4G Emblem and signature padlock that appear as leitmotifs. 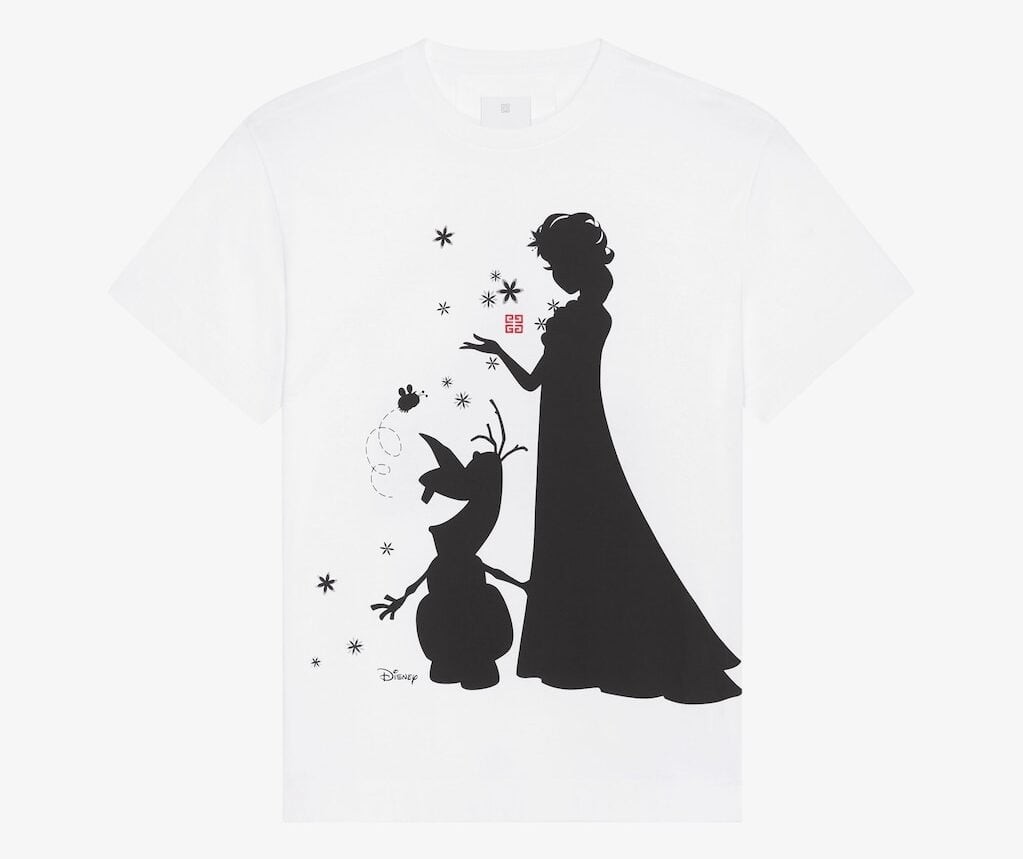 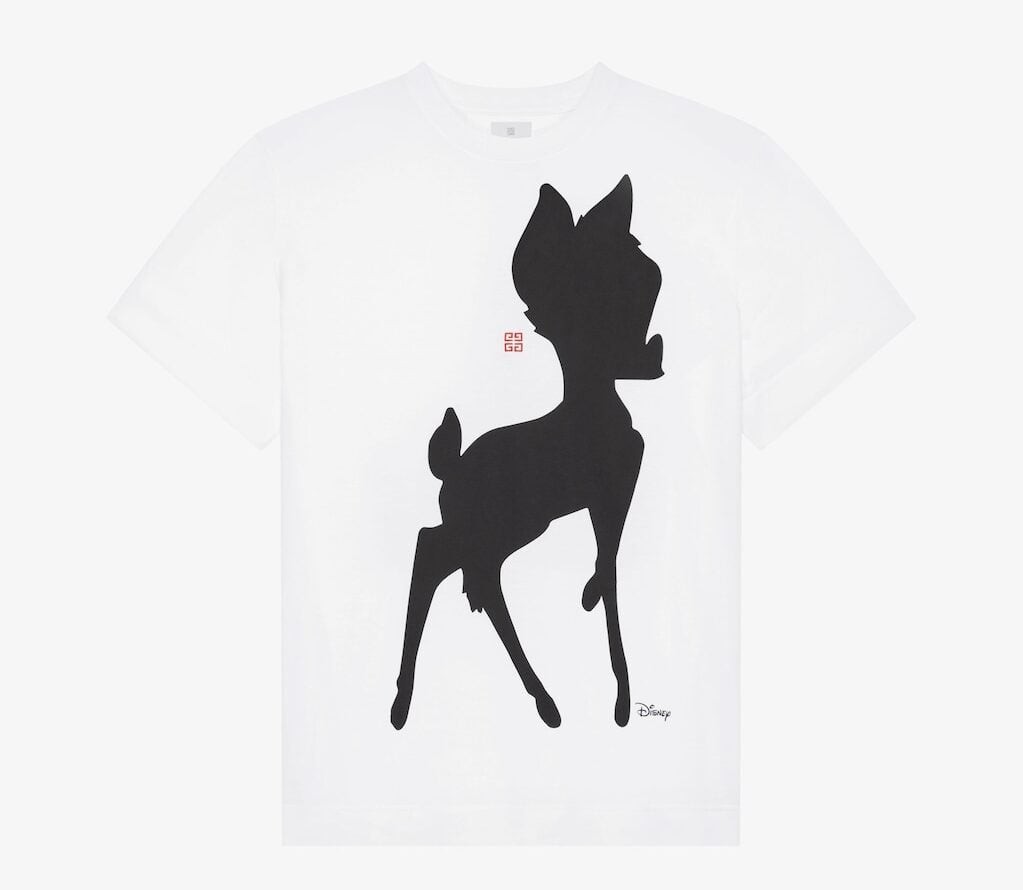 “Disney has always held a special place in my heart, as it has for so many across generations, countries, and cultures,” said Williams in a statement. “As a boy from California and a father in Paris, Disney has always been a source of meaningful moments throughout my life. It’s a true honor to bring out two iconic brands together for this project.” 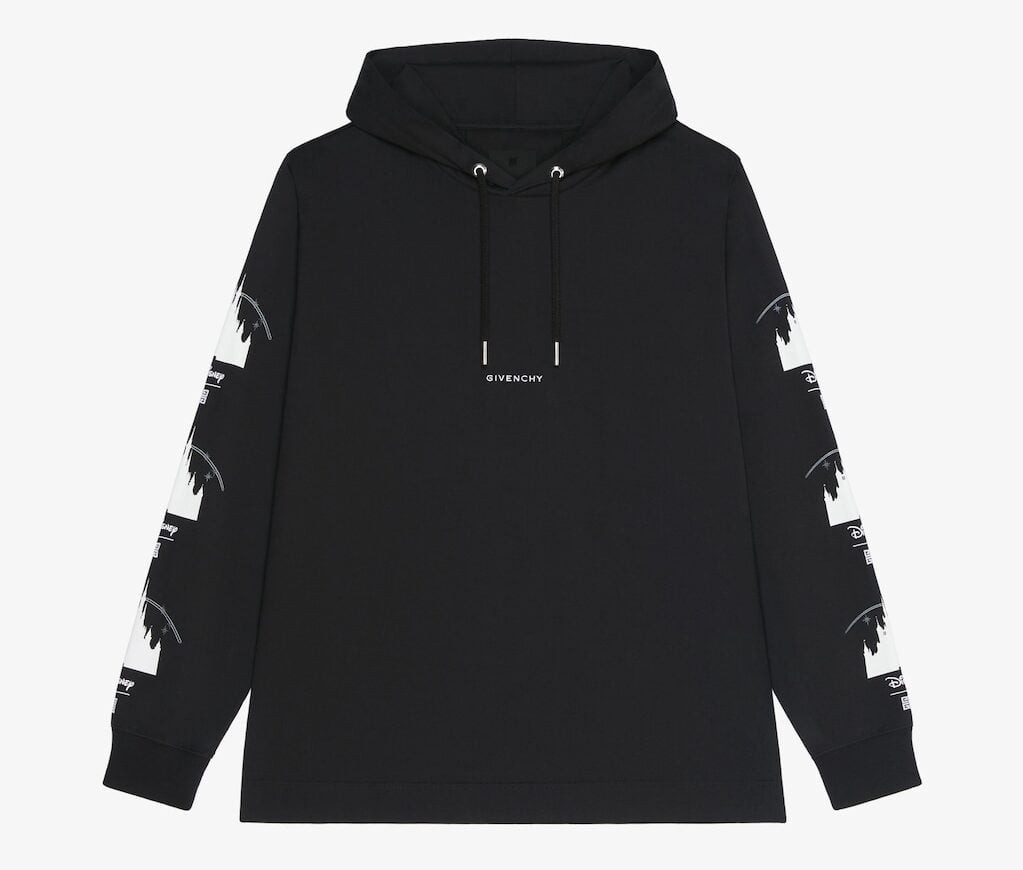 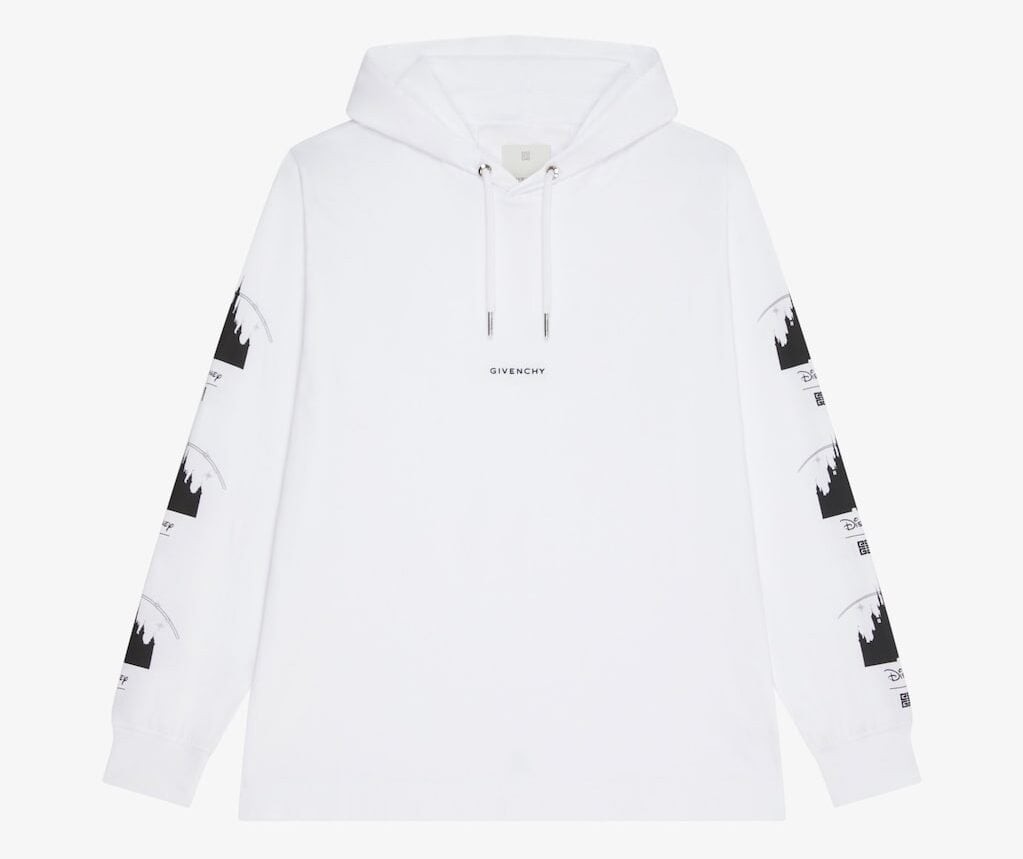 Where to shop Givenchy x Disney The Wonder Gallery

Officially launched on Tuesday, all The Wonder Gallery items are now exclusively available for purchase on Givenchy.com. The collection’s Magic Kingdom and character t-shirts retail from $520 to $600 each, while the long-sleeve hooded t-shirts cost $790 each.

A second Givenchy x Disney capsule collection is set to be released mid-summer.