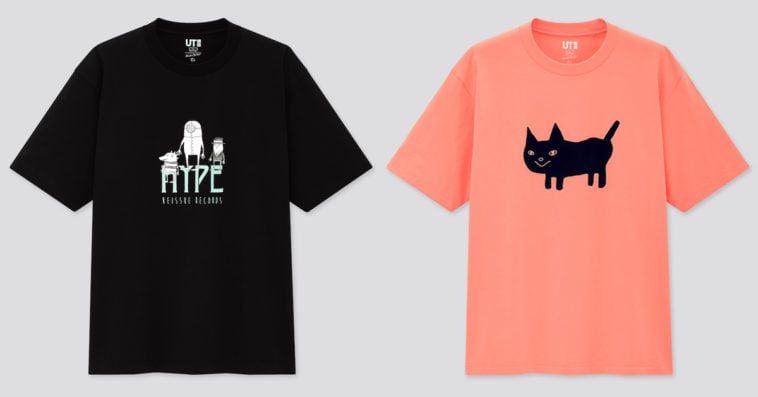 Uniqlo’s first UT collaboration collection with Japanese musician Kenshi Yonezu is out now, and if you’re a fan of avant-garde designs, then you’ll surely love this off-the-wall t-shirt line.

The graphics for this six-piece unisex collection was overseen by Yonezu himself, who isn’t just a J-pop singer-songwriter but also a highly regarded illustrator that creates his own videos and album covers. Majority of the t-shirt designs in the lineup feature Yonezu’s original drawings of eccentric characters, including a smiling cat, a fusion of a Christmas tree and a child, a man in an apparent metallic underwater suit, and many others. These illustrations are then paired with vivid photos, creating a bold unconventional feel for the whole clothing range. 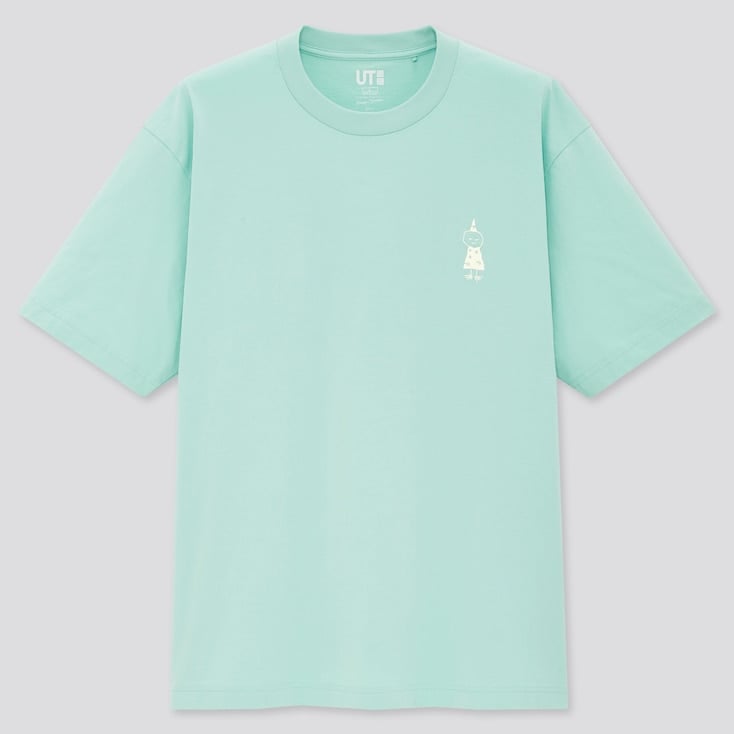 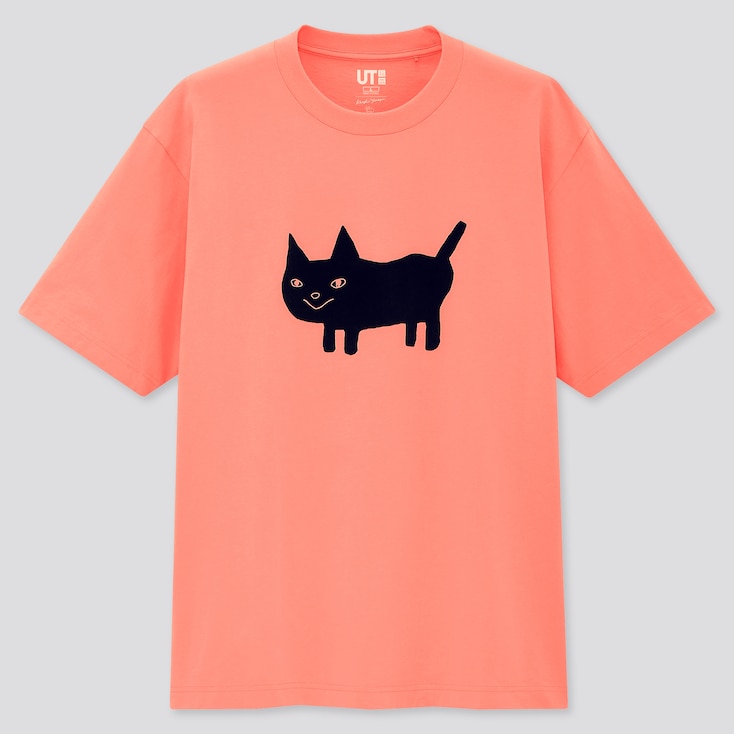 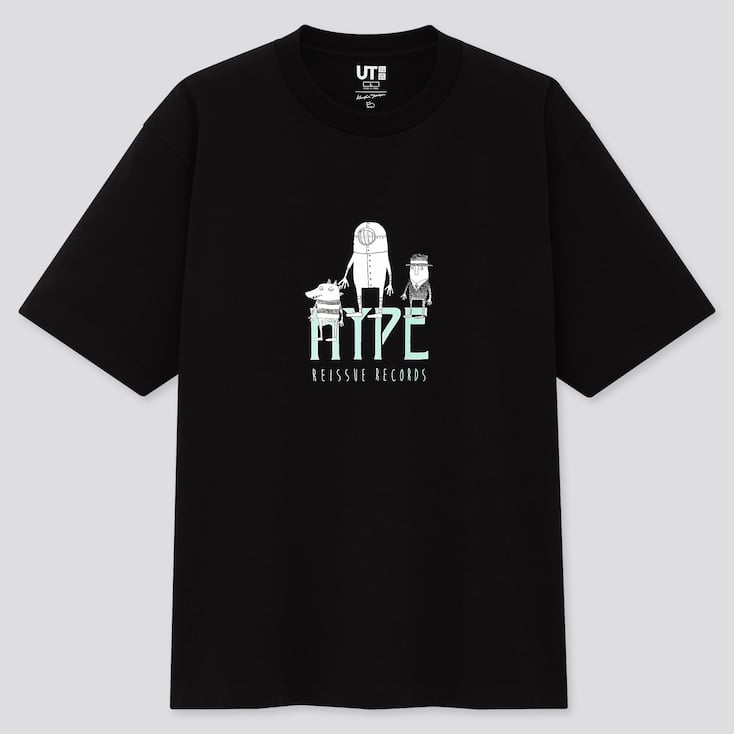 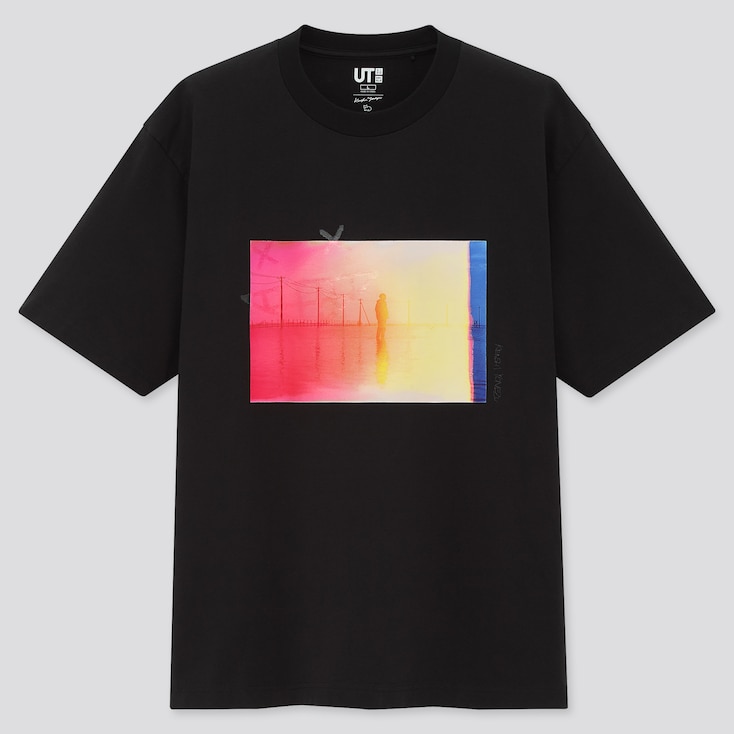 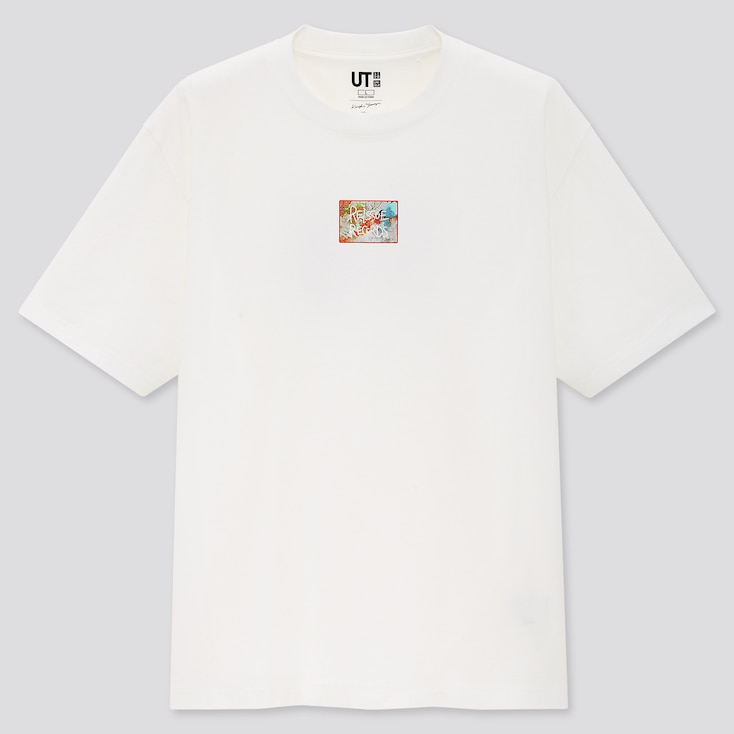 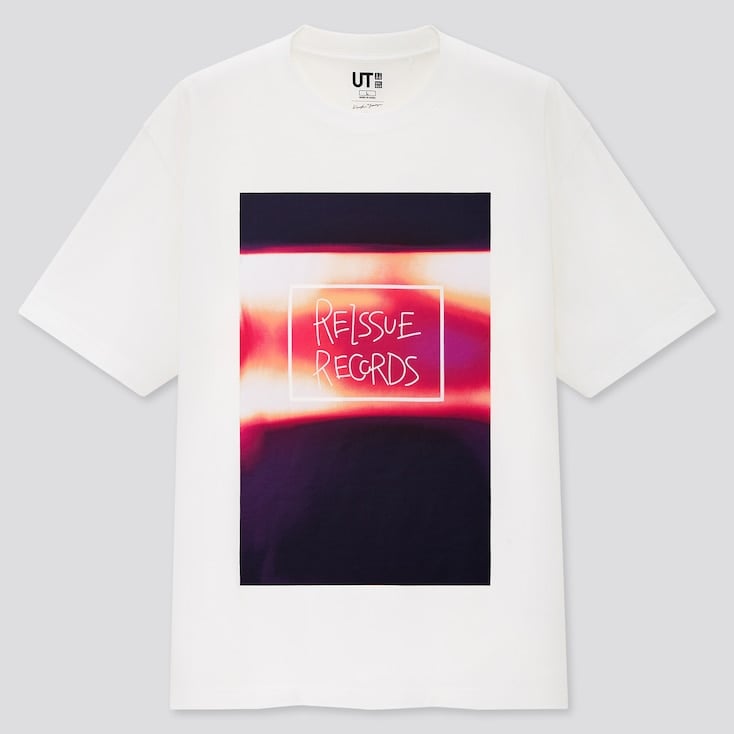 Available in a full run of adult sizes, all six t-shirts are now on sale for $14.90 each at select Uniqlo stores across the U.S. as well as on uniqlo.com.

The publicity for this UT collection kicked off on August 7th at the Uniqlo 5th Avenue store in New York City, which turned a portion of its exterior walls into a key UT design that showcases the jacket illustration from Yonezu’s latest album Stray Sheep. This garnered attention worldwide, since it coincided with Yonezu’s Fortnite collaboration, in which he performed songs from the album at a “Party Royale” event in the popular video game.

Yonezu is best known for his 2018 song Lemon, which has topped the Billboard Japan chart for two consecutive years and has also been certified by the Japan Recording Association as the fastest 3 million downloads ever. His other music credits include Paprika that became a social phenomenon, and Uma To Shika, which became the backdrop for Rugby World Cup matches.