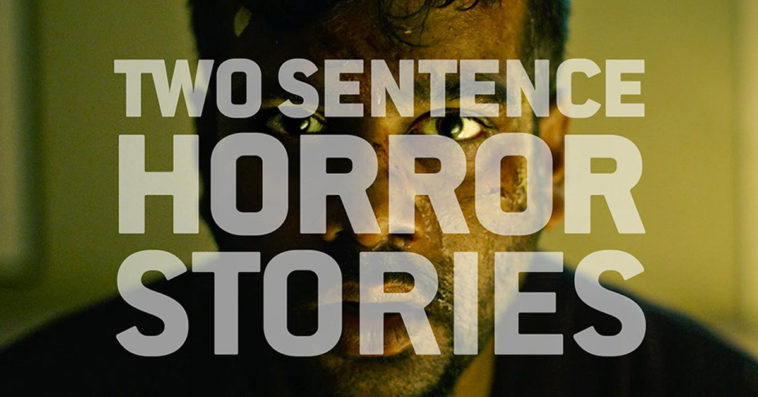 As part of its commitment to year-round programming, the network added the anthology series Two Sentence Horror Stories to its list of original shows that will air throughout the summer.

According to The CW, Two Sentence Horror Stories will tell “contemporary tales of horror and haunting [that] tap into universal primal fears, filtered through the anxieties of the most connected and racially diverse generation.” The network added that the series will also prove that “despite dizzying advancements in technology, inequality, social progress, and environmental degradation, the things that haunt us are still the same.”

Inspired by the viral fan fiction of two sentence horror stories, the series was created and executive produced by Vera Miao. Hailing from Warner Bros.’ digital content studio Stage 13, Two Sentence Horror Stories originated from the five-episode short-form digital series 2SH, which was first released on Verizon’s go90 in October 2017, and was later launched on CW Seed in October 2018.

Set to debut on August 8th at 8 p.m. with back-to-back episodes, the first season of the Two Sentence Horror Stories consists of eight half-hour standalone episodes. Nicole Kang (Batwoman), Jim Parrack (The Deuce), Aleyse Shannon (Charmed), Greta Quispe (New Amsterdam), Wai Ching Ho (The Defenders), and Kate Jennings (Notorious) are all confirmed to appear in one of the eight episodes.

Completing the network’s summer lineup are returnees Whose Line Is It Anyway, Penn & Teller: Fool Us, Masters of Illusion, Burden of Truth, and The Outpost.