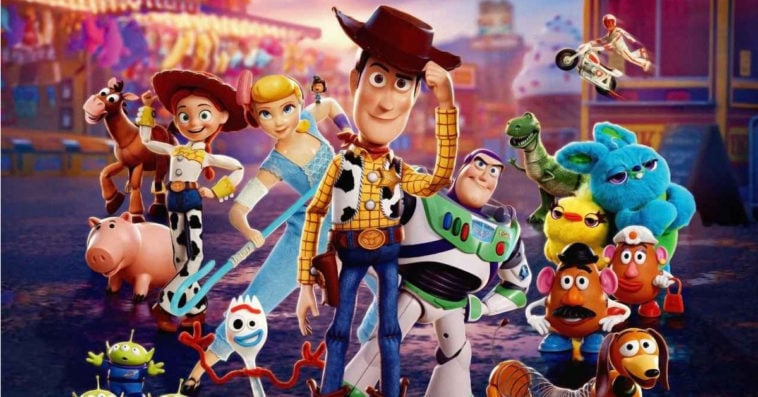 Fans can now watch the complete Toy Story film series on Disney+, as the latest big-screen installment in Pixar’s most popular franchise has finally arrived on the streaming service.

Starting today, February 5th, Toy Story 4 is now available to stream on Disney+. It joins the first three Toy Story movies, which have been included in the streamer’s library since its November 2019 launch date.

Toy Story 4 opened in theaters last June, but in order to push the sales of its digital and home releases, Disney waited for a couple of months to launch it on Disney+.

Toy Story 4 arrives on the service just five days after the release of Lamp Life, a Toy Story short film that reveals Bo Peep’s whereabouts between leaving and reuniting with Woody at the antique shop in the Josh Cooley-directed movie.

“This is a new kind of way to tell stories and release them that we didn’t really have before,” Nielsen said of the streaming service. “We’ve always done short films, and the DVDs often had a short film, but this does give us a greater chance. And while we don’t have anything in mind or any production related to Toy Story right now, beyond Lamp Life and Forky Asks a Question, the door is certainly open to that. And you’re right, these [Toy Story] characters have such a great implied history and implied future. You can take any of these characters down a lot of really interesting roads.”

In addition to Lamp Life and Forky Asks a Question, other original Pixar-produced Disney+ programs include the series of independent animated short films titled SparkShots, and the hidden camera reality show called Pixar in Real Life.