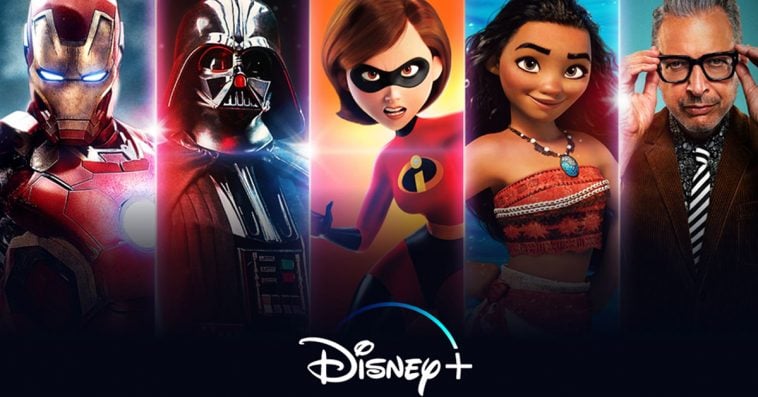 It has already been over two months since Disney+ went live, and if you haven’t subscribed to it yet, then you’re definitely missing out on a number of great new films and series that are only available on the streaming service.

One of Disney+’s early hit series is The Mandalorian, a Star Wars spinoff series starring Pedro Pascal as the titular character. The Jon Favreau-created show also features a character dubbed as Baby Yoda, who has instantly won the hearts of viewers with his cuteness since his very first appearance.

In addition to The Mandalorian, other must-see originals on the streamer are High School Musical: The Musical: The Series, Toy Story’s Forky Asks A Question, and documentary shows The World According to Jeff Goldblum and Marvel’s Hero Project.

Speaking of Marvel, eight Marvel Studios-produced series are coming to Disney+ soon. So if you’re a huge Marvel fan who doesn’t have any Disney+ subscription yet, then it’s probably the right time to sign up for one.

The streaming service costs $6.99/month or $69.99/year after a seven-day free trial. There’s also an option to buy a bundled package with Hulu and ESPN+, which costs $12.99 per month for all three services.

But if you’re in a real budget crunch and can’t afford any of those plans, you can try your luck by entering the giveaway below. If you’re at least 18 and a U.S. resident, simply submit your email for a chance to get a year of Disney+ subscription.