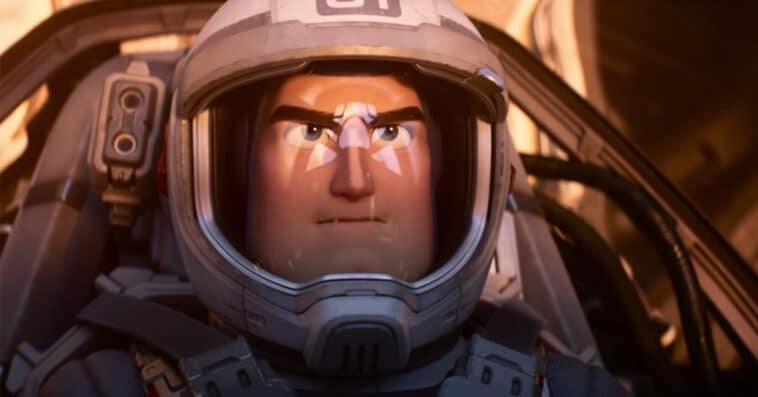 The first teaser trailer for Disney Pixar’s upcoming animated movie Lightyear has been released, and it gives fans their first look at Buzz Lightyear, the human space ranger who inspired the action figure of the same name featured in previous Toy Story movies.

Captain America actor Chris Evans voices Lightyear in the new movie, which tells the origin story of the character. The film is directed by Angus MacLane in his solo directorial debut.

The trailer opens with a panoramic view of a space center where everyone is busy doing last-minute preparations for the launch of a jet-like space vehicle to be piloted by Lightyear. The mission of Lightyear’s space travel is unclear, but it looks like he will attempt to orbit the sun.

As he tries to accomplish that goal, the video starts to show flashbacks of how he trained hard for the one-of-a-kind mission and glimpses of the important people who have helped him along the way. Featuring David Bowie’s 1972 song Starman, the one-and-a-half-minute trailer ends with a scene of Lightyear eagerly staring at his spacesuit.

A few minutes after Pixar dropped the trailer on Wednesday, Evans shared it on Twitter with the following comment tweet: “I’m covered in goosebumps. And will be every time I watch this trailer. Or hear a Bowie song. Or have any thought whatsoever between now and July cause nothing has ever made me feel more joy and gratitude than knowing I’m a part of this and it’s basically always on my mind.”

In a follow-up tweet, Evans continued: “Animated movie were an enormous part of my childhood. They were my escape. My adventures. My dreams. They were my first window into the magic of storytelling and performing. To @pixar and @AngusMacLane: ‘Thank you’ doesn’t even come close.

Lightyear is scheduled to hit theaters on June 17th, 2022.