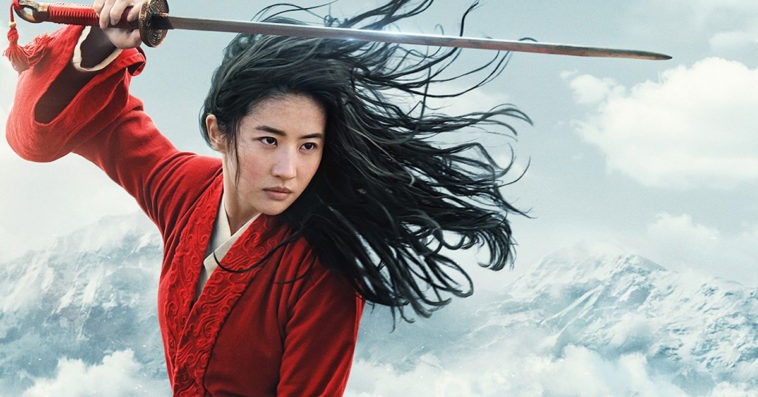 Mulan is heading to Disney+ next month for a premium rental price.

Disney announced on Tuesday that the live-action adaptation of the 1998 animated classic will be available on the streaming service starting September 4th for $30, on top of the platform’s monthly subscription fee of $6.99.

During Disney’s third-quarter earnings call, CEO Bob Chapek said that the COVID-19 pandemic has forced the media company to think of “different approaches” to better serve consumers. “We thought it was important to find alternative ways to bring this exceptional family-friendly film to them in a timely manner,” said Chapek, before adding that the movie will also open on September 4th in theaters in countries where Disney+ is not available.

While the decision to have Mulan premiere on Disney+ without a prior theatrical run seems like a new business model for Disney, Chapek implied that the film’s unique release is just an experiment. “We’re looking at Mulan as a one-off as opposed to saying there’s some new business windowing model that we’re looking at,” said the executive. He, however, noted that Disney wants to “learn from it and see the actual number of transactions.”

Citing research, Chapek went on to suggest that bringing a high-profile release like Mulan to homes “will act as a fairly large stimulus to sign up for Disney+,” which will then give the company a chance to earn a portion of their investment on the movie, which has a production budget of $200 million.

Mulan’s premium rental price of $30, however, makes it the priciest VOD release since the failed attempt to offer the heist comedy film Tower Heist to cable subscribers for $60 back in 2011. So, it remains to be seen if that extra $30 will be too pricey for Disney+ subscribers.

Originally scheduled to open in theaters on March 27th, Mulan was pushed back several times over the last few months. It was recently set to premiere on August 21st, but was taken off the calendar at the end of July.

Directed by Niki Caro, Mulan is based on the legend of the female Chinese warrior who disguises herself as a man to spare her infirm father from conscription into a war. It stars Liu Yifei in the title role, Tzi Ma as Mulan’s father, and Gong Li as a mysterious and complex villain.