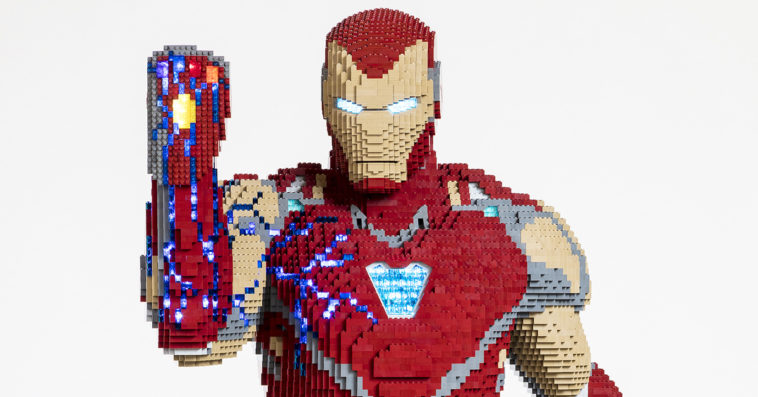 Have you already bought a ticket to this week’s San Diego Comic-Con (SDCC)? If not yet, here’s another reason why you need to get one now.

LEGO is unveiling a life-size LEGO model of Iron Man at this year’s pop culture convention, which will kick off on July 18th and run until July 21st at the San Diego Convention Center in San Diego, California. This LEGO model of Tony Stark’s alter ego, which will be displayed at booth #2829 in Hall D, is inspired by the 2019 superhero film Avengers: Endgame. In fact, the model is wearing the Avengers’ version of the Infinity Gauntlet that played a huge part in defeating Thanos in the movie.

Composed of 35,119 bricks, the Iron Man LEGO model stands six and a half feet tall and weighs 188 pounds. LEGO Master Builders took 255 hours to design and build it. 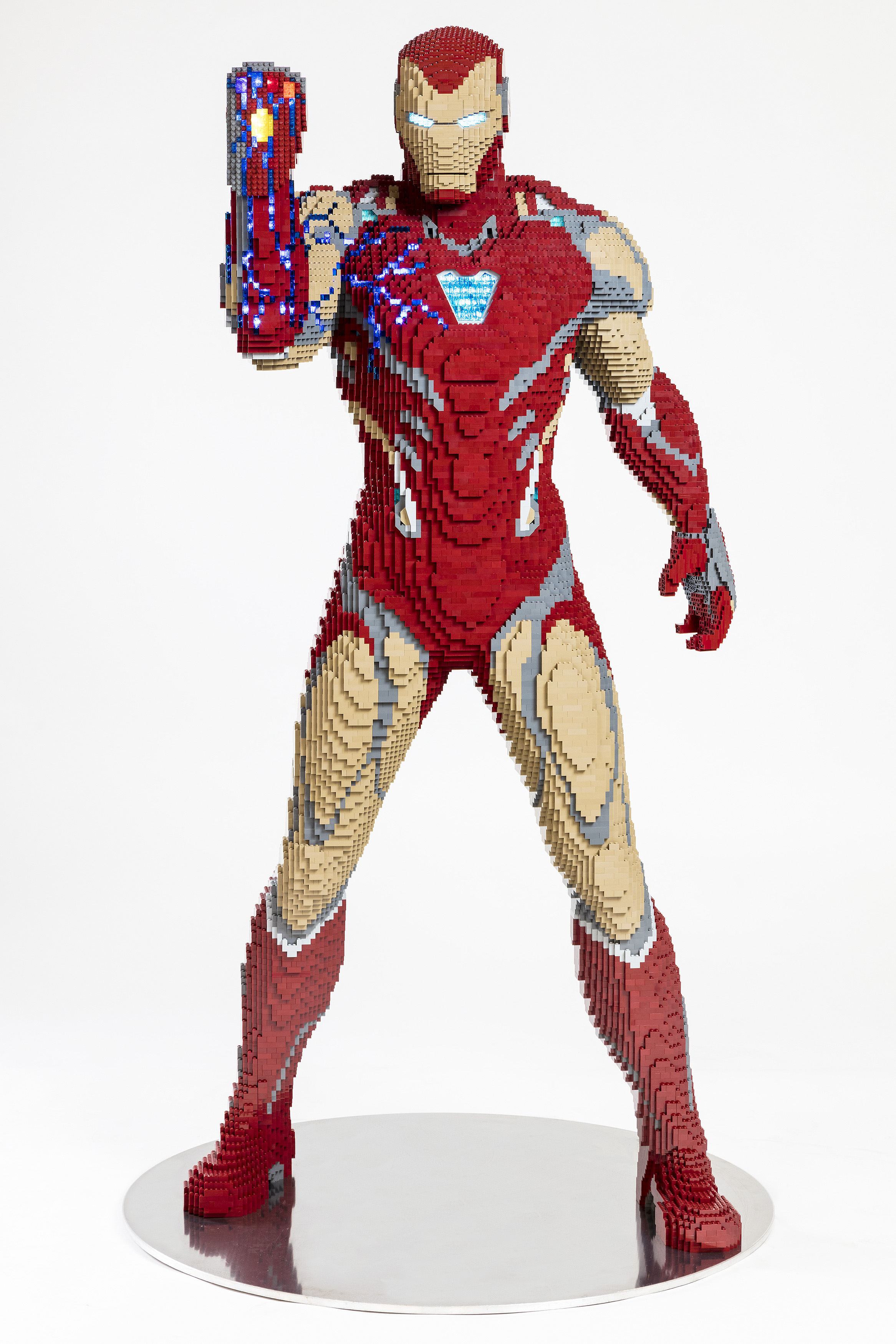 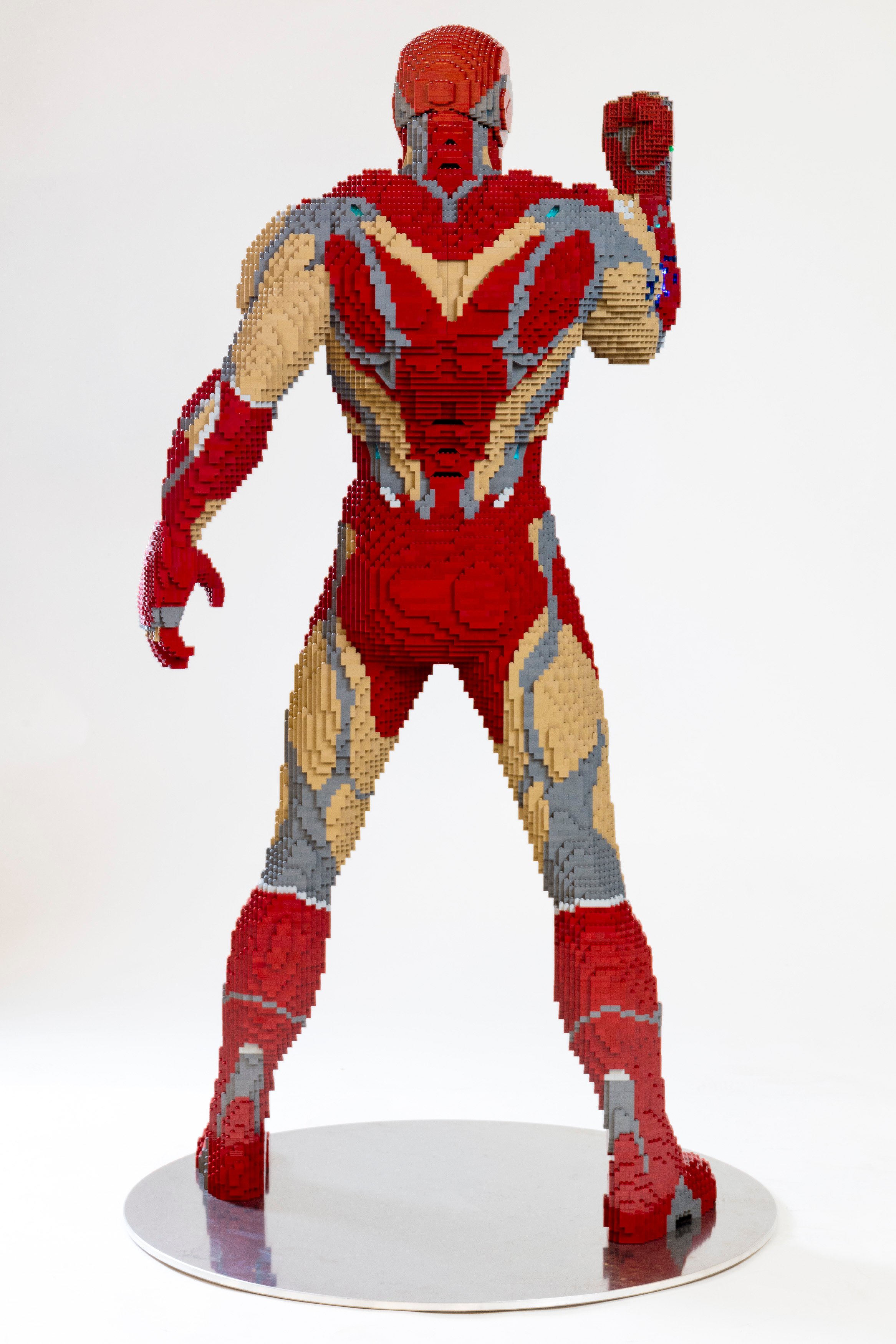 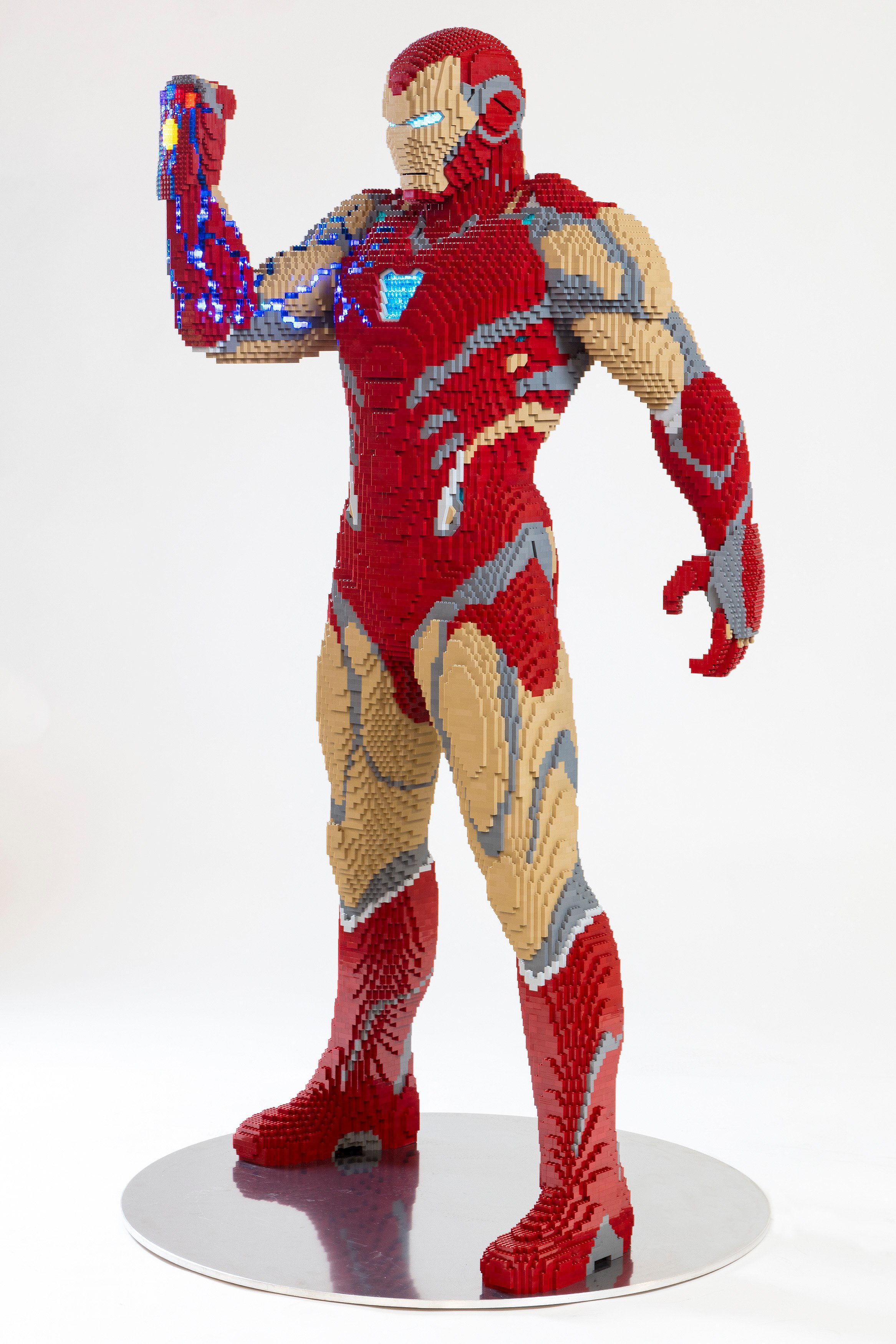 Obviously, the Iron Man LEGO model is not for sale. But if you are looking to have a realistic replica of Robert Downey Jr.’s MCU character, you can always make one in the form of a suit.

The 271-piece LEGO set includes a minifigure of Captain Marvel and a brick-built version of her signature ride the Asis. It will be available for $45 at the convention later this week but interested fans have to enter a “Submission of Interest” form via the SDCC Online Exclusives Portal System for a chance to purchase the collector’s item.