Hasbro has revealed more new items from its Avengers: Endgame product line last week. Since most of the latest additions are action figures, a wearable toy replica of Iron Man’s Infinity Gauntlet from the latest Marvel movie has easily become the standout item in the list. 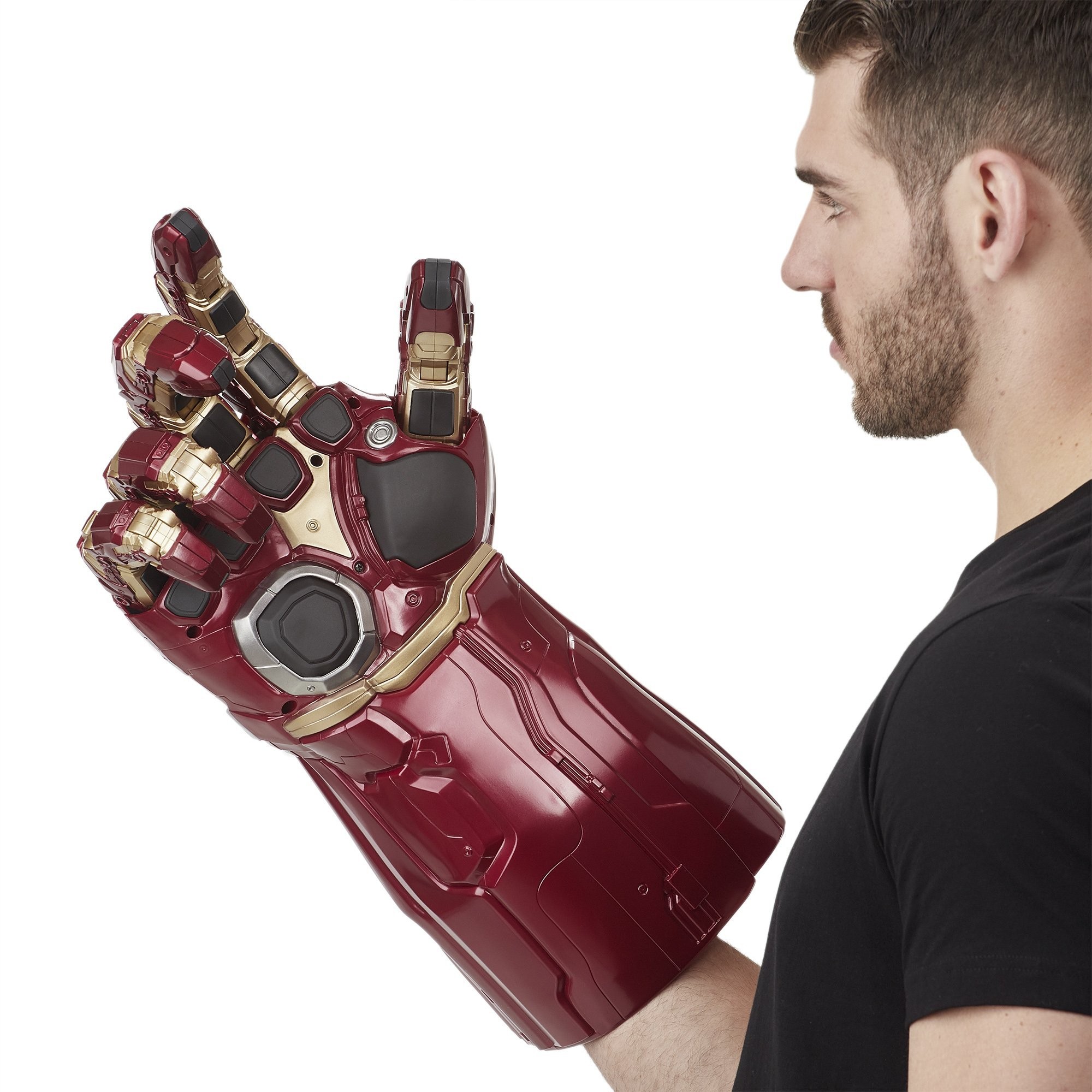 When activated, all of the Infinity Stones in this intricately detailed and electronically articulated Power Gauntlet pulsate with glowing light. Pushing the Mind Stone at the center of the Power Gauntlet, on the other hand, activates sound effects inspired by the movie Avengers: Endgame.

The Power Gauntlet’s highly articulated fingers can also be locked in a clenched fist position, allowing the item to be displayed in its most powerful pose. 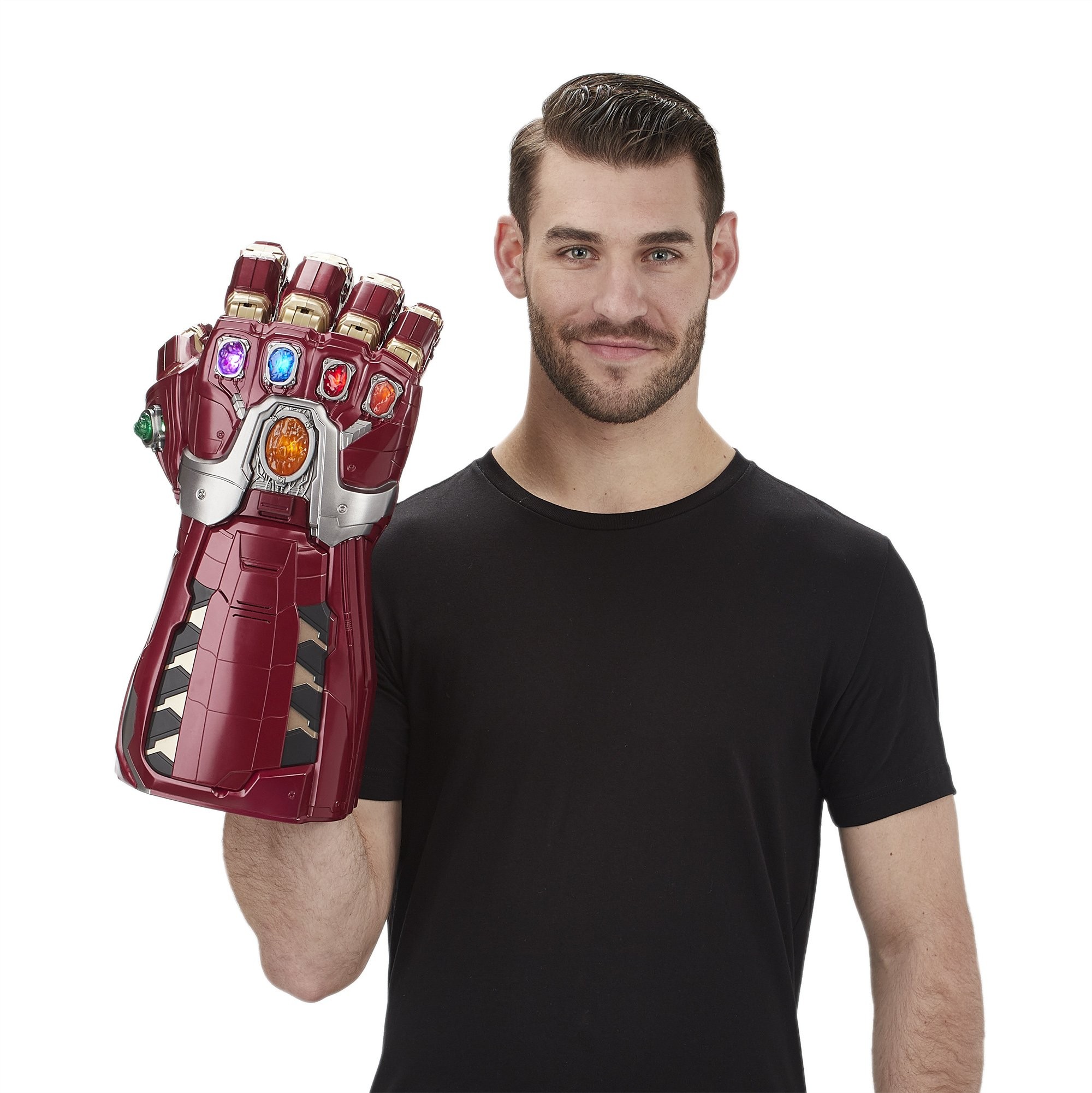 As seen in the product photos, Hasbro’s Power Gauntlet is not modeled after the gold Dwarven glove that Thanos used to decimate half of the universe’s population in Avengers: Infinity War. Instead, it is inspired by the red gauntlet created by Tony Stark/Iron Man (Robert Downey Jr), Bruce Banner/Hulk (Mark Ruffalo), and Rocket (Bradley Cooper) using nanotechnology in Avengers: Endgame.

Avengers: Endgame Electronic Power Gauntlet will be available at most major retailers this fall for $99.99. The toy was initially available for pre-order at Hasbro Pulse. But since pre-order quantities were apparently limited, it quickly sold out. Fans, however, can still pre-order it at Entertainment Earth. 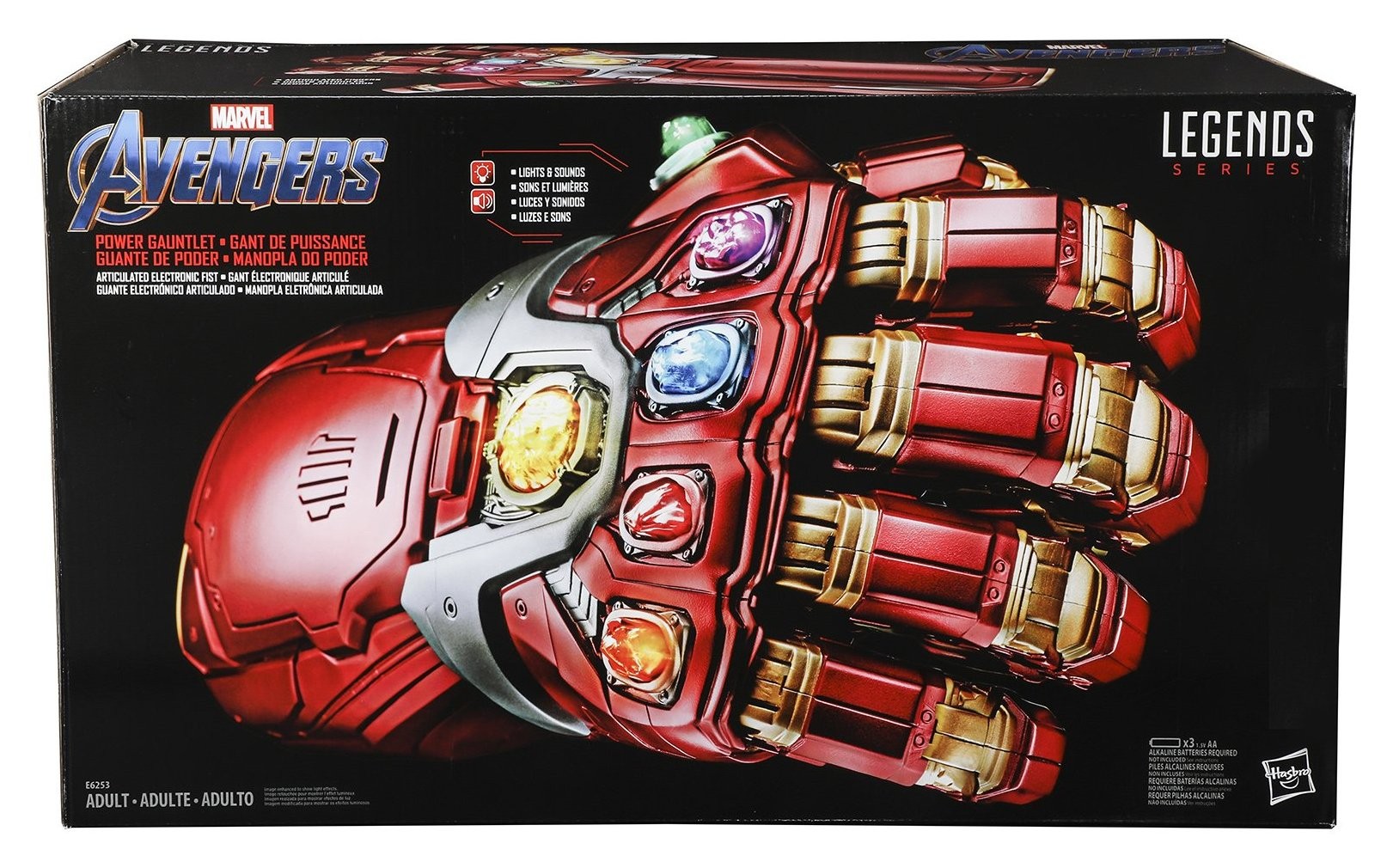 Pre-order Avengers: Endgame Electronic Power Gauntlet
If you buy something from a GEEKSPIN link, we may earn a commission