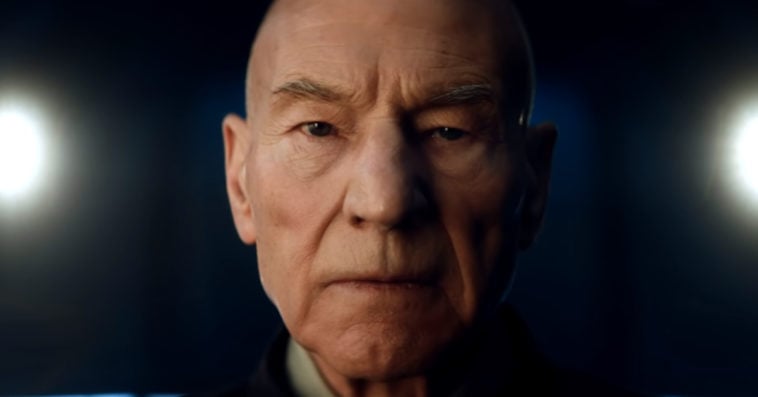 CBS All Access has dropped the first trailer for its much-awaited Star Trek: Picard series.

The minute-long video confirms that the show’s titular character Jean-Luc Picard (Patrick Stewart) is no longer with Starfleet at the beginning of the new series. It also reveals that the former captain took the promotion to admiral at some point after the events of Star Trek: Nemesis. However, despite getting promoted, Picard seemingly didn’t end up the way he or anyone else expected.

The trailer, which opens with a scenic view of a vineyard on a beautiful summer day, suggests that Picard has retired to his family’s vineyard in France following an upsetting incident that shook him to his core.

“Fifteen years ago, today, you led us out of the darkness. You commanded the greatest rescue armada in history. Then, the unimaginable,” an unknown woman tells Picard in a voiceover. “What did that cost you? Your faith? Your faith in us? Your faith in yourself? Tell us, why did you leave Starfleet, Admiral?”

The rescue armada mentioned in the video is likely the evacuation of the Romulan homeworld of Romulus, while the “unimaginable” event seems to be the destruction of the said planet by the Supernova of 2387. 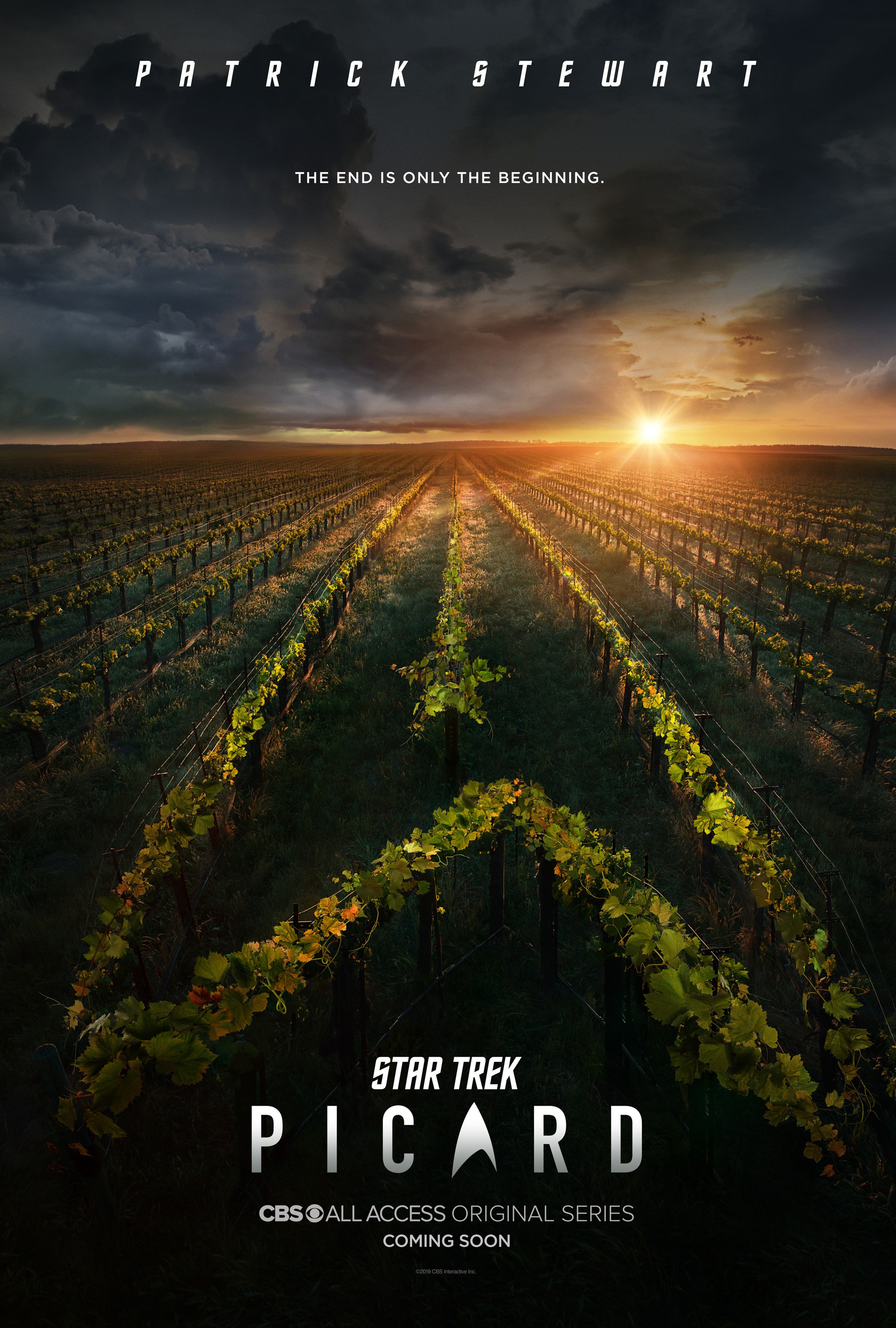 Though those speculations are yet to be confirmed, executive producer Alex Kurtzman told TV Guide earlier this month that “the destruction of Romulus will play into the [new] series.”

In addition to Stewart, the Star Trek: Picard will also star Santiago Cabrera as a thief and pilot flying on Picard’s ship, and Michelle Hurd as an intelligence agent struggling with addiction. Also joining the cast are Isa Briones, Alison Pill, Harry Treadaway, and Evan Evagora.

The 10-episode Season 1 of Star Trek: Picard will premiere in late 2019 on CBS All Access.