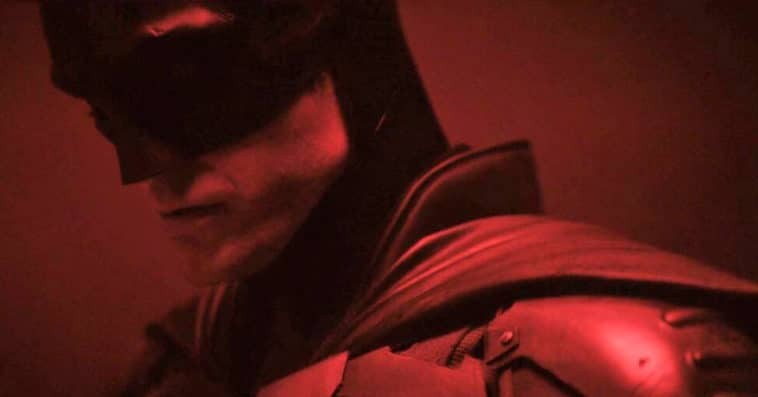 The Batman director Matt Reeves took to Twitter on Thursday afternoon to share a camera test of Robert Pattinson in his Caped Crusader costume.

The red-saturated test footage was filmed by The Batman cinematographer Greig Fraser and features a piece of piano-driven music made by the movie composer, Michael Giacchino. The minute-long video opens with a close-up shot of the iconic Batman symbol on the chest of Pattinson’s Batsuit, before revealing the actor’s brooding face covered in the character’s signature cowl.

The camera test, which Reeves first uploaded on Vimeo, has been met with different reactions from fans. Longtime supporters of Pattinson find his overall look amazing, while some Batman fans are simply not impressed by it.

The suit is incredible. ? pic.twitter.com/7KSqDIrIUr

Proud of you Rob!! This is truly a moment for his longtime fans ?❤️ This looks fantastic Matt ???

Many people think that Pattinson’s Batsuit is a downgrade from Ben Affleck’s The Dark Knight costume, with some calling the former a mere cosplay outfit.

This This
is is
Batman Cosplay pic.twitter.com/BEuk6oxABY

What a downgrade. This is Batman. What you got there is bigger budget cosplay. pic.twitter.com/BqVBqg4z8B

Worst downgrade in cinema history… we got this and they blow it pic.twitter.com/RtWByL8IdC

The Batman v Superman suit looked better, Batman shouldn’t wear this much armor. Also where are the bat ears on the logo, plus when I looked at the eyes you can see the pupils, so it’s clearly the stupid mascara eyes, was exited for this movie, but this looks like a big letdown.

What am I looking at here? I don’t see anything. It’s all black and red by the way I’m still not watching your Batman movie. I’m here for Ben Affleck’s Batman. #ReleaseTheSnyderCut #TheBatman #cameratest pic.twitter.com/1mUm7vZcE7

Absolutely crap. We had Batfleck, the best Batman ever. Now this shit? ?

But since it’s just a camera test, it’s likely that it doesn’t show the final look of Pattinson’s Batman.

Filming for The Batman started in January in London. Reeves is directing the flick from a script he co-wrote with Mattson Tomlin. While plot details are being kept under wraps, the movie is expected to highlight the titular hero’s extraordinary sleuthing skills, which earned him the moniker “the world’s greatest detective” in the comic books.