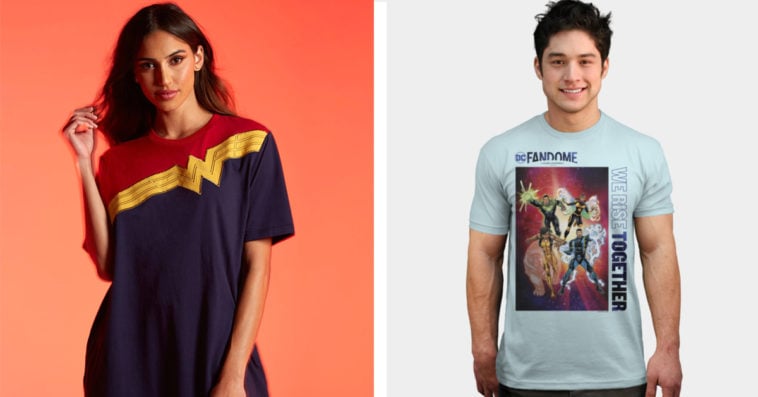 DC FanDome Store officially opened last Saturday, and while it offered a number of exclusive merchandise only available that day, fans can still purchase several products based on various DC characters, movies, and TV series from the online shop until it closes on September 13th at midnight. Below are some of the standout items and collections featured on the DC FanDome Store:

Based on a cover of the classic Wonder Woman comic, this 255-piece LEGO set features Wonder Woman confronting her nemesis Cheetah while Etta Candy looks on in the background. Presented on a sturdy base, this collectible is a great conversation piece to any room. The toy set is now available for pre-order for $39.99 with shipping slated for October. 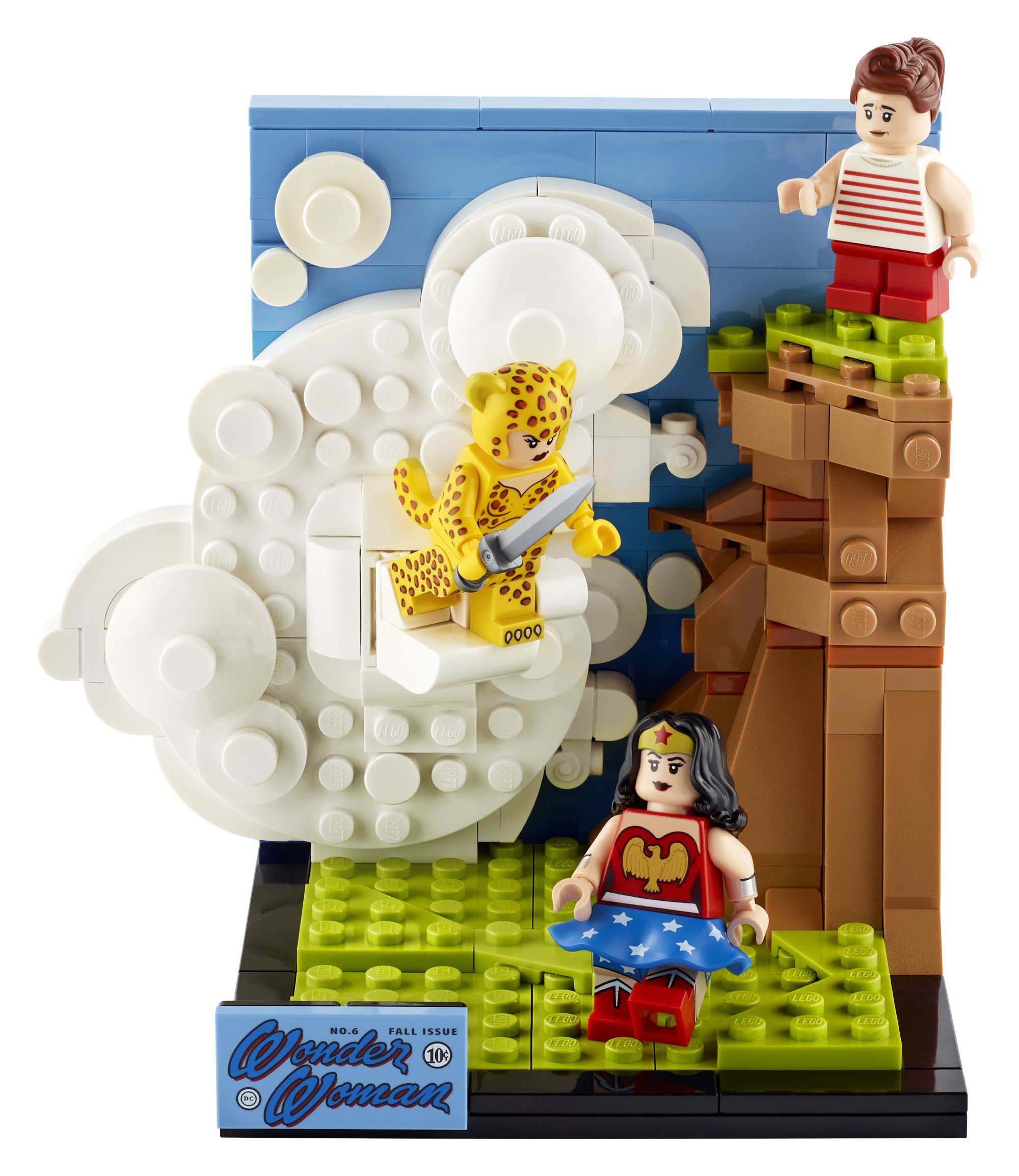 This collection features an extensive line of original art that fans can customize on a wide range of apparel, phone cases, pop sockets, and tote bags. The original artworks are based on different DC projects, and for the first time ever, now include illustrations inspired by upcoming movies The Batman, The Suicide Squad, and Black Adam. Print-on-demand offerings also include DRAWN: Black DC Super Heroes artworks created by Ken Lashley and Denys Cowan.

Based on Gal Gadot’s looks and outfits from Wonder Woman 1984, this clothing line features fashion pieces designed by the winners of Her Universe Fashion Show and design contest, Adria Renee and Sarah Hambly. It includes a tee dress, track jacket, kimono, shorts, mesh top, skirt, and a tie-front top created by Renee, as well as a white romper and wing back tank made by Hambly. The entire collection is now available for pre-order on Hot Topic.

READ  What time will Wonder Woman 1984 be released on HBO Max?
Buy from Hot Topic

This clothing collection is comprised of Wonder Woman-themed tennis wear and everyday apparel from fashion-forward activewear brand EleVen, which is created by the global tennis champion and entrepreneur Venus Williams. Included in the lineup are gold windbreaker, stretchy catsuit, Swarovski crystal-adorned hoodie, outskirt shortie, flutter skirt, sports bra, tees, and tank tops. All are now available on the EleVen by Venus Williams website from $79-$150.