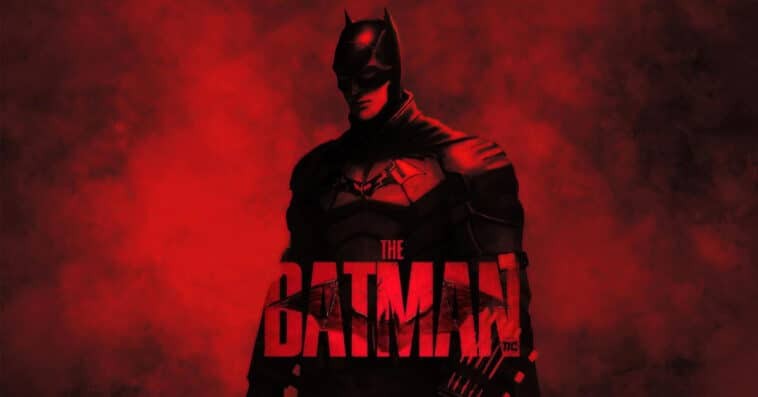 Will there be a The Batman 2?

Emmerich announced during the studio’s CinemaCon presentation in Las Vegas on Tuesday that The Batman 2 is officially happening.

Reeves, who is returning to helm the sequel, briefly took the stage at CinemaCon to thank the room of exhibitors for their “tremendous support for The Batman.” “We couldn’t have gotten here without the faith and enthusiasm of all your teams around the world,” said the director. “I’m excited to jump back into this world for the next chapter.”

The news of a sequel is not surprising, as The Batman has already grossed more than $760 million at the worldwide box office and attracted a viewership of 4.1 million households on HBO Max in its first week. The Batman’s HBO Max figure topped the viewership of Warner Bros. movies with “day-and-date” last year, including Suicide Squad, Dune, and The Matrix Resurrections.

Will Robert Pattinson return as Batman?

What will happen in The Batman 2?

Though plot details for The Batman 2 are being kept under wraps, Reeves and Pattinson previously expressed interest in introducing Robin and featuring the Court of Owls, Calendar Man, Mr. Freeze, or Hush as villains in a sequel.

When will The Batman 2 come out?

The Batman 2 doesn’t have a release date yet.