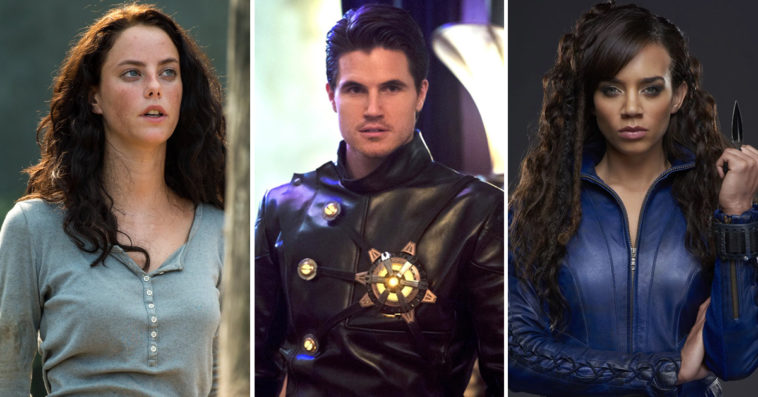 Constantin Film and writer-director Johannes Roberts, who is best known for his shark thriller 47 Meters Down and its sequel 47 Meters Down: Uncaged, announced on Tuesday that they have created an official origin story adaptation with faithful ties to the Japanese survival horror video game series owned by Capcom.

Set in 1998 on a fateful night in Raccoon City, the movie, according to Roberts, will go back to the franchise’s first two video games: 2002’s Resident Evil and 2004’s Resident Evil: Apocalypse. “With this movie, I really wanted to … re-create the terrifying visceral experience I had when I first played them,” Roberts said, “whilst at the same time telling a grounded human story about a small dying American town that feels both relatable and relevant to today’s audiences.”

READ  Star Trek: Picard is getting a prequel comic book series and a novel

Written and directed by Paul W. S. Anderson, the previous six Resident Evil films grossed a combined $1.2 billion at the worldwide box office, making it one of the highest-grossing film series ever based on a video game.

The announcement of the Resident Evil movie reboot comes more than a month after it was confirmed that a live-action TV series based on the video game is also heading to Netflix.