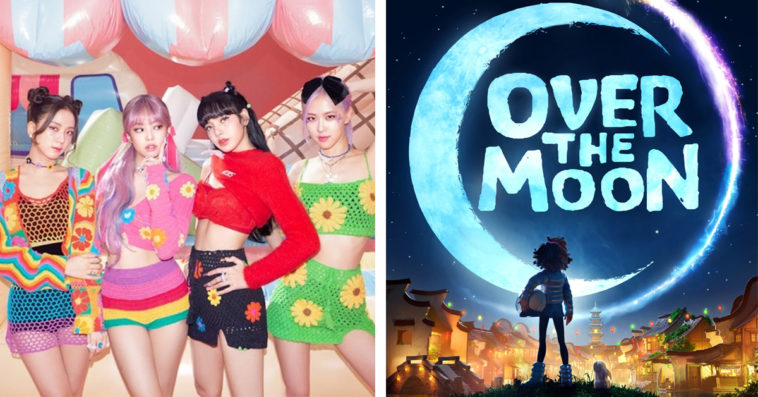 The complete list of new movies and TV series coming to Netflix this October has been released, and though most of them are horror titles that many would surely enjoy watching this Halloween, the streaming service is also adding other interesting content that is worth checking out.

BLACKPINK: Light Up the Sky, a documentary detailing the hard-fought journey of the titular South Korean girl group before their meteoric rise to fame, is set to premiere on Netflix on October 14th. Arriving on the streamer two days after that is the legal drama The Trial of Chicago 7, which stars Yahya Abdul-Mateen II, Sacha Baron Cohen, Daniel Flaherty, Joseph Gordon-Levitt, and more. The highly anticipated animated musical film Over the Moon is also debuting on the platform on October 23rd.

On the TV series front, Netflix is adding horror series The Haunting of Bly Manor to its library on October 9th. A follow-up to 2018’s The Haunting of Hill House, this new chapter of The Haunting anthology series from creator Mike Flanagan is set in 1980s England and tells the story of a young American woman who begins to see apparitions after getting hired as a nanny for two newly orphaned kids residing in the titular property.

Fan-favorite original series Carmen Sandiego and The Worst Witch are also returning to Netflix next month. The season 3 of the animated series and the season 4 of the live-action fantasy series will both drop on the streamer on October 1st.

Netflix is also releasing a bunch of third-party movies in October. These include Ghost Rider, Superman Returns, Fargo, Gran Torino, Her, Stranger Than Fiction, and WarGames, which will all be available to stream on the platform on the first day of the month.

Watch the video below to see more new titles coming to Netflix in October.