LEGO announced today that LEGO Super Mario players will be able to power up their adventure with even more fun options with the arrival of LEGO Peach. Featuring Princess Peach’s recognizable voice and sound effects, LEGO Peach will be available for purchase as part of the Adventures with Peach Starter Course ($59.99) starting August 1st.

With the Adventures with Peach Starter Course, players can earn digital coins and discover various reactions by helping Princess Peach ride the swing set and open gifts, while defeating enemies like Lemmy and a Lava Bubble, or befriending a Yellow Toad. 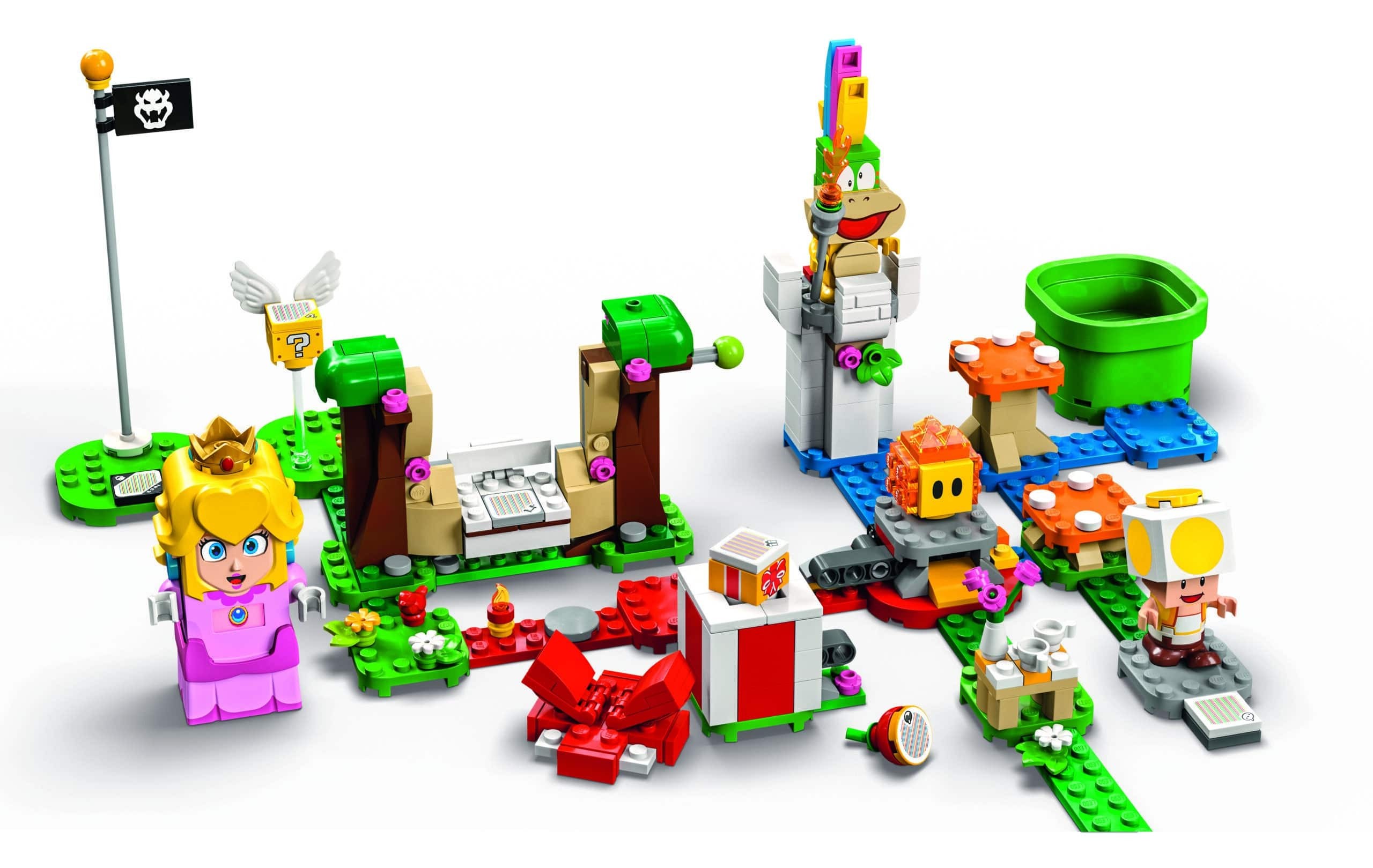 LEGO Peach is also able to connect to LEGO Mario and LEGO Luigi figures via Bluetooth. Once connected, players can greet each other, celebrate, and team up to defeat enemies – earning bonus digital coins by working together. Like LEGO Mario and LEGO Luigi, LEGO Peach is also be able to trigger positive reactions by eating fruits found across different LEGO Super Mario sets or gifting fruits to other characters.

In addition to the Adventures with Peach Starter Course, LEGO also unveiled the highly anticipated Peach’s Castle Expansion Set ($129.99), which will also be available for purchase starting August 1st. The castle boasts a range of fun challenges, including knocking Ludwig off the cloud, fixing the broken bridge, and greeting Toadette. It even features a buildable throne room that can spin around to reveal Bowser. Other fun surprises to discover in the castle include a Bob-omb painting with a secret Action Tag and a cake with a Goomba hiding inside. 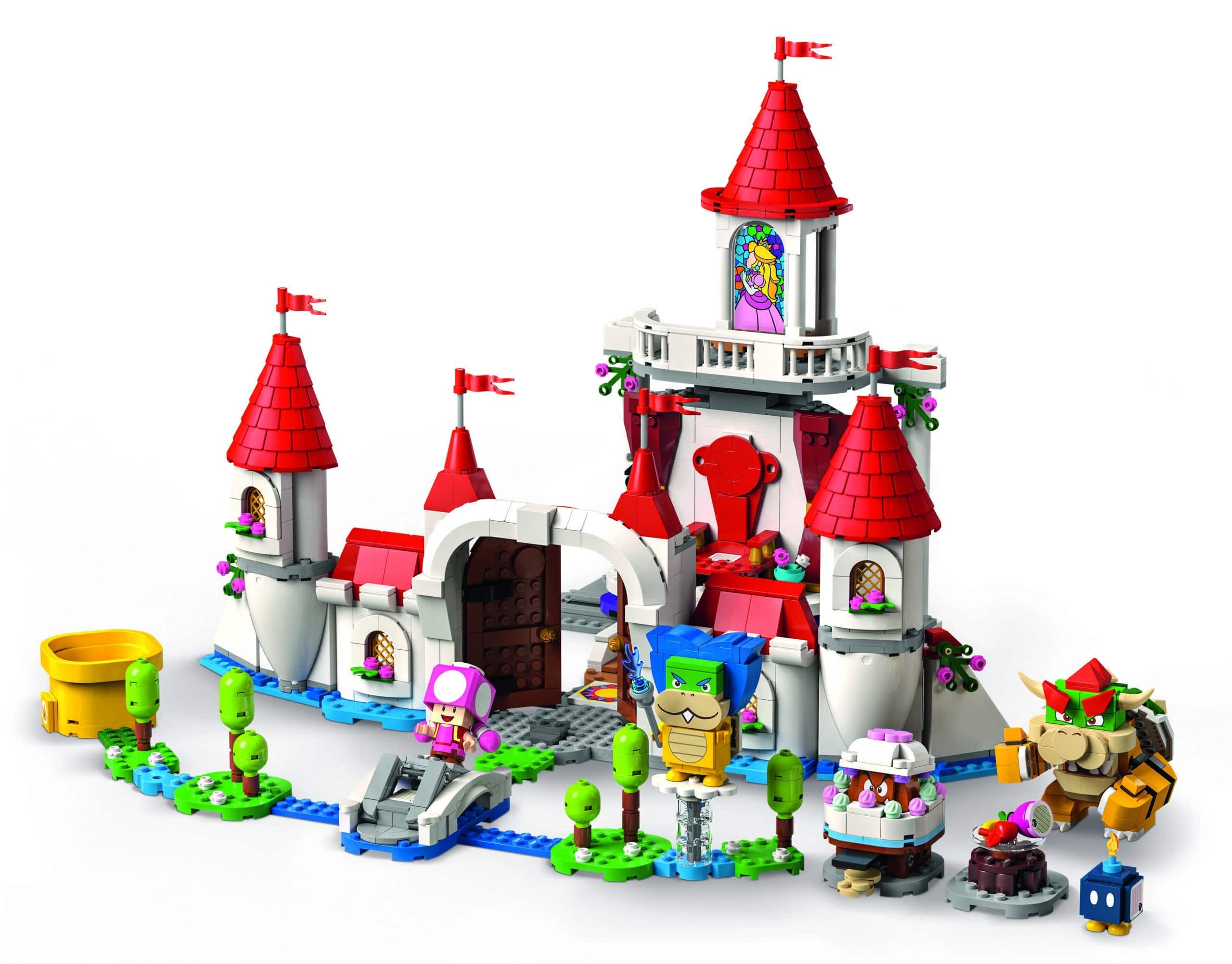 Other LEGO Super Mario sets announced today as part of the celebration for Mario Day are the following: 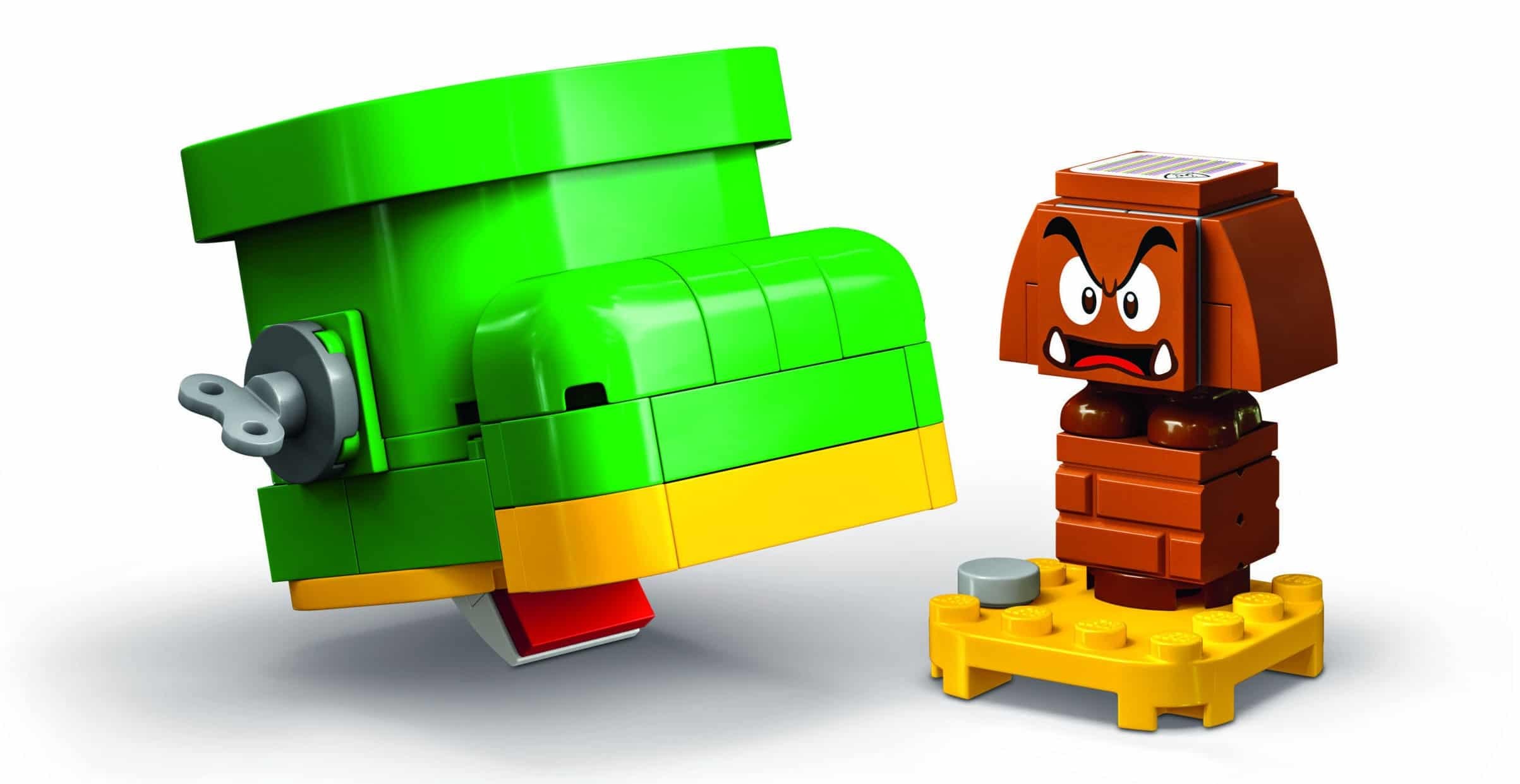 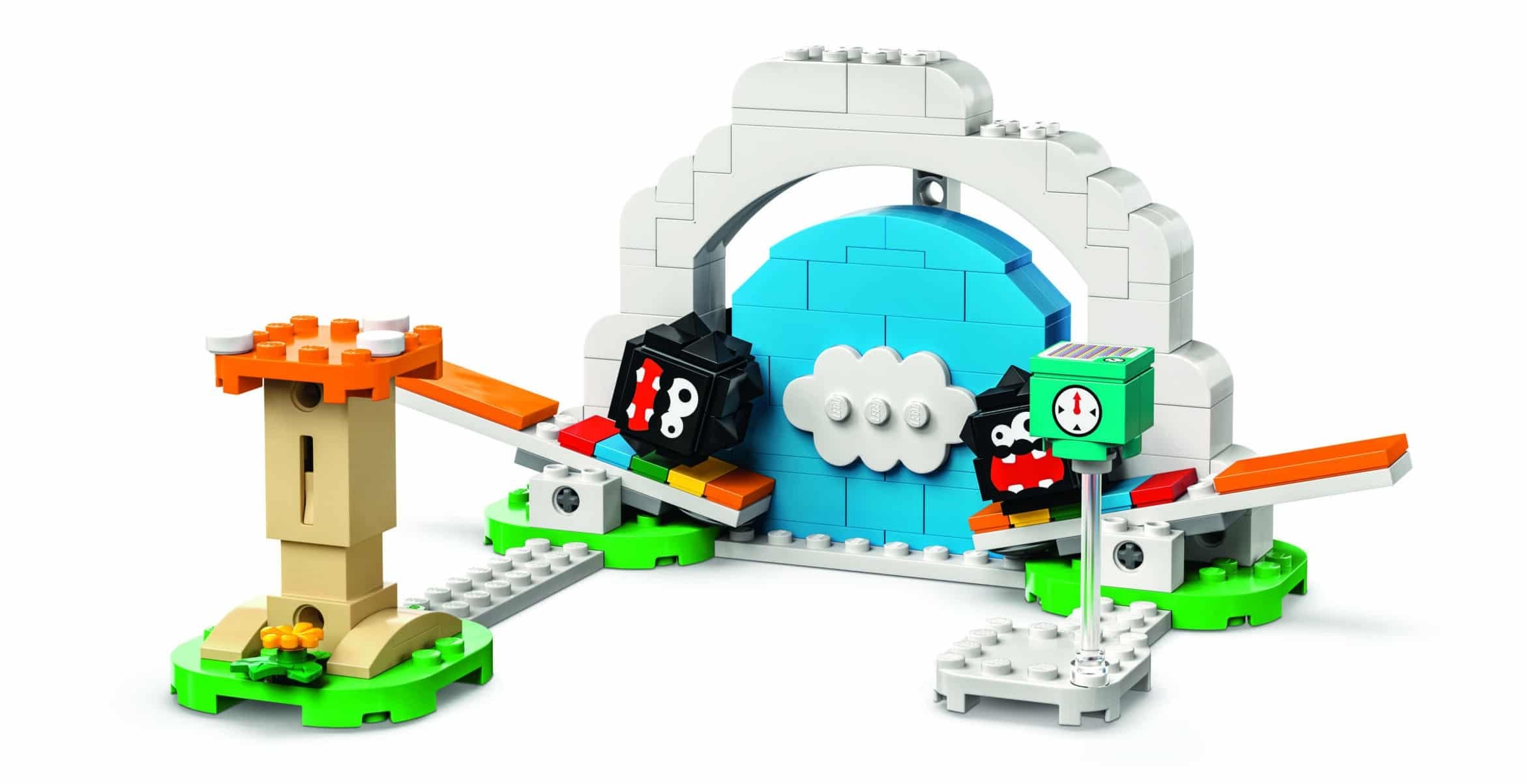 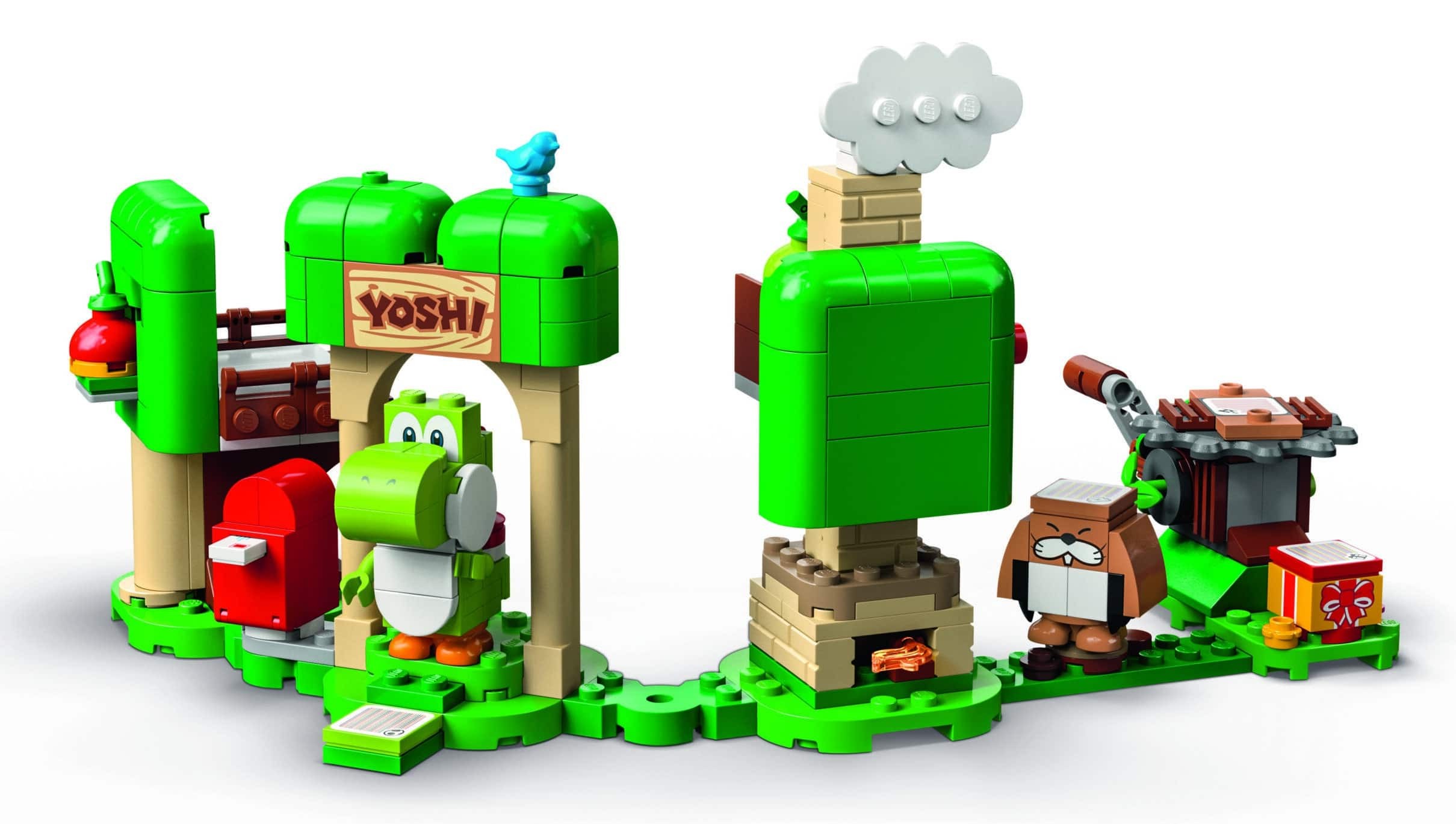 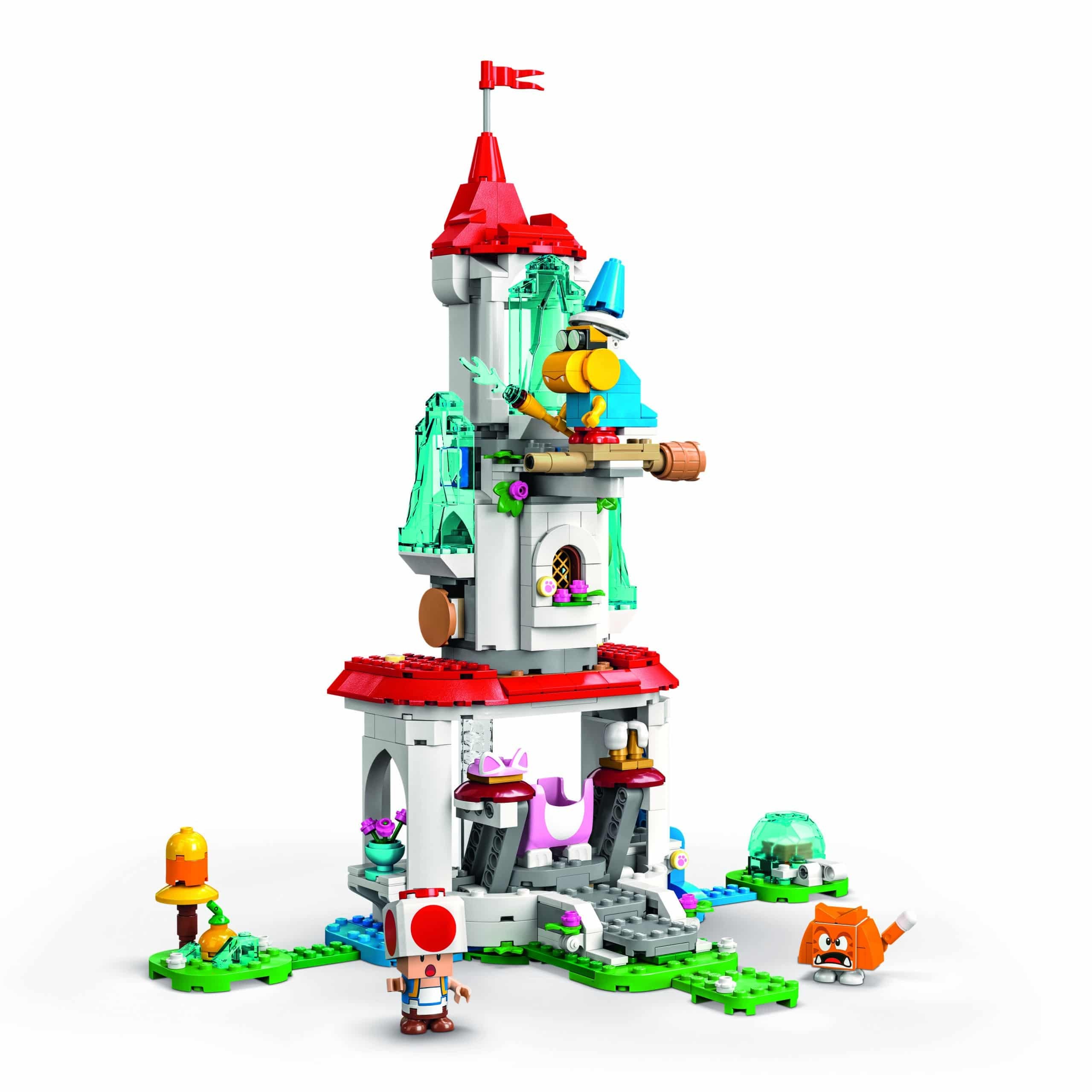 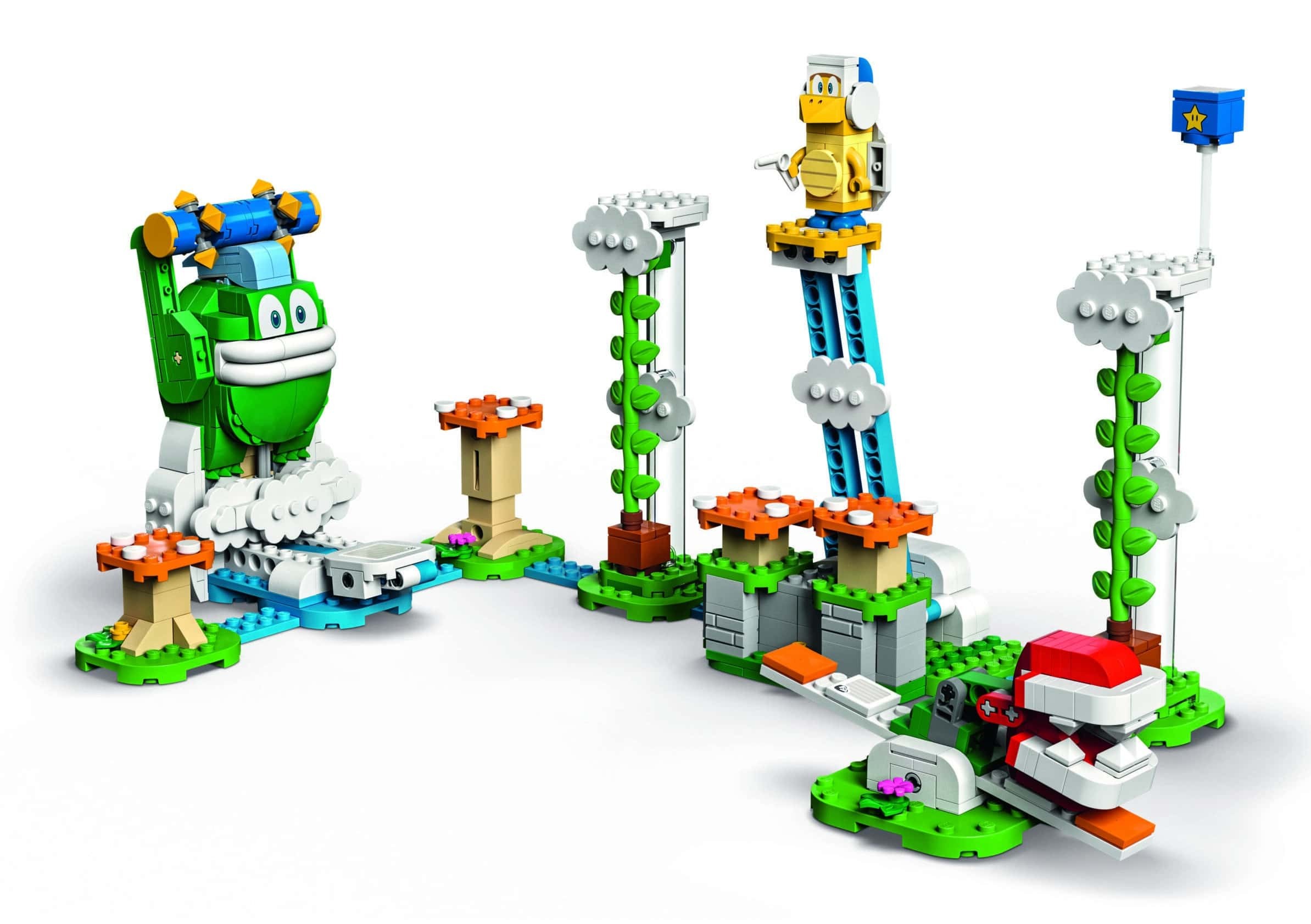 All the LEGO Super Mario sets mentioned above will be available from August 1st on lego.com/supermario and from select leading retailers around the world.